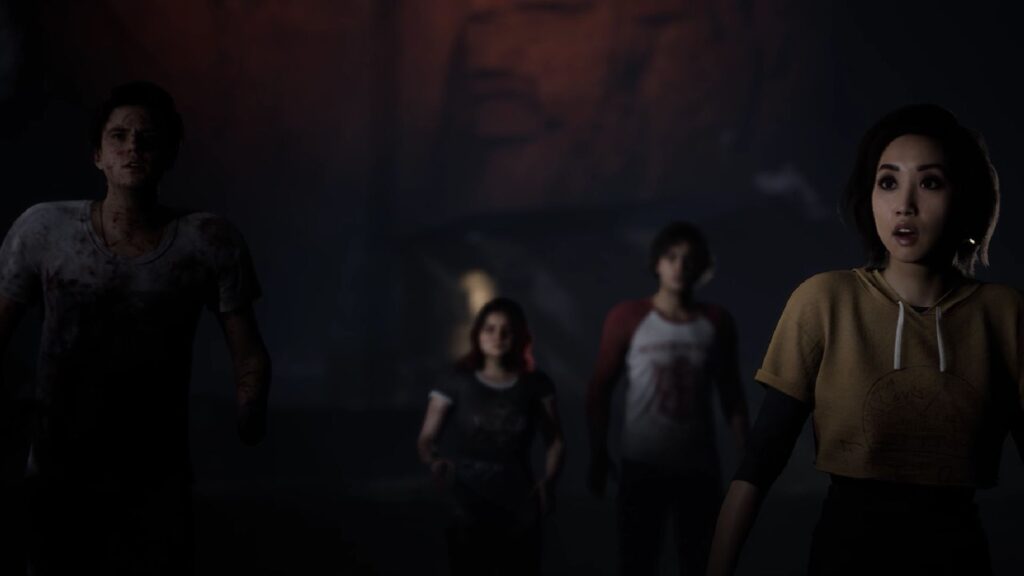 However, the game has had its fair share of inconveniences such as bugs and the exclusion of a multiplayer mode. Fortunately, the developers listened and released a new update which addresses most of these.

Through a post on Steam’s update page, the developer released some impressive features and content to the game. Firstly, the inclusion of the new online mode. Named Wolf Pack, it lets up to seven players join a session and vote on pivotal decisions. It kind of works like Supermassive Games’ The Dark Pictures Anthology’s multiplayer mode.

The update is currently live on every platform the game is available on.