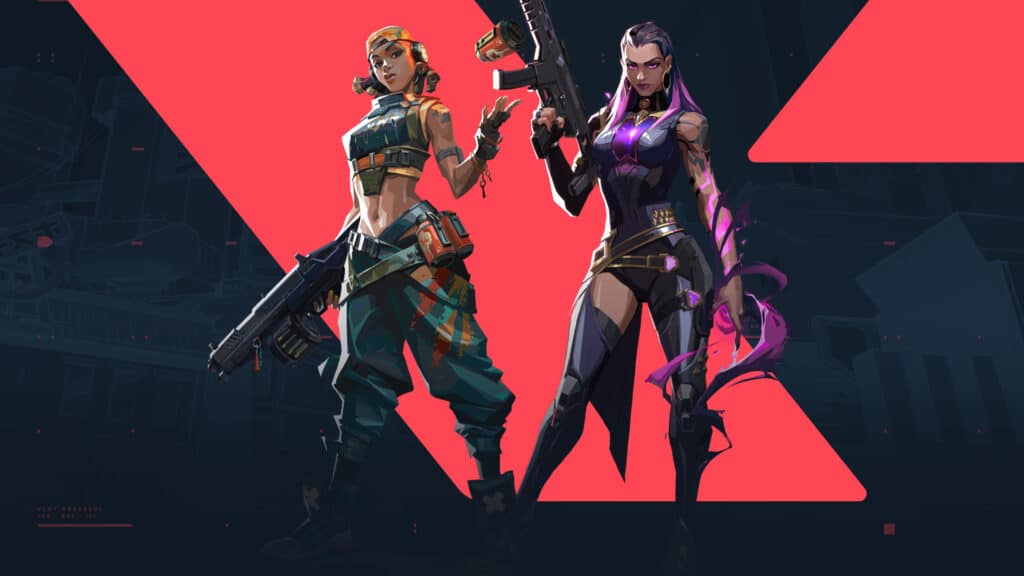 Phantom skins in Valorant are one of the most attractive weapon skins in any FPS game. Not only the designs are amazing and creative but also the kill animation of some of them are outstanding. Most of the players are attracted to Phantom skins over the Vandal skins is due to the reason that the gun is much easier to use in the game making it the first choice for them.

Phantom is also the choice of weapon for a new player joining the game which makes it a better investment for them. The skins are mostly available in-store at regular prices or in the night market at a discounted price. So, before buying the skin look at the list below to get pointers for which skin to go for.

The reason behind opting for any of the skins in Valorant can be many but finisher animation is among the top of them. Also, most skins with these animations provide the user to switch between 4 different color profiles. Check out the list to get all that info. 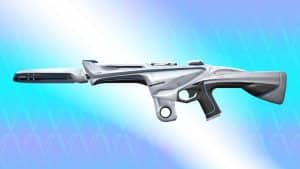 The Ion phantom is a very futuristic-looking weapon concept skin that is available. The finisher animation for the skin looks as if it is taken from a sci-fi movie.

Released on November 20th, 2020 under the Ion collection which also includes a melee, sherif, bucky, and operator skin as well. Oni phantom skin is one of the oldest skin released for this weapon and still is regarded amongst the top. The main reason behind this is the creativity that is used to create the skin line. It reminds you of the samurai era as it was the inspiration behind the collection.

Released on July 22nd, 2020 under the Oni collection including melee, shorty, bucky, and guardian skins as well. Also, the collection has 3 different color profiles other than the original for each weapon except the melee. 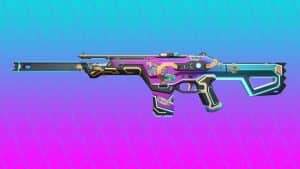 Glitchpop skins give the phantom skins a different look with a cyber and glitchy theme. The glitchpop skin also gives satisfaction while shooting as the sound is also totally different from any other skin collection. Released on November 2nd, 2021 under Radiant crisis 001 collection including melee, classic, bucky, and specter as well. It doesn’t have different color profiles but the finisher animation makes it up for that without a doubt. This is the most recently released Phantom Skin with animation. What sets it apart from any other skin collection is that it not only comes with the robotic theme but also with 2 different voice lines for a specific color profile. Out of 4 color profiles included 2 come with male vocal lines and the other 2 come with female vocal lines.

Released on January 11th, 2022 under Protocol collection including melee, sherif, specter, and bulldog as well. Released on October 13th, 2020 under Singularity collection including melee, sherif, specter, and ares as well. Not only animation but the skin wows us with the 3 different color profiles as well. This Phantom skin is made with the collaboration of artist Zedd (Who is a big Valornat fan). The whole collection is based on a music theme where the main attraction is the sounds added to it. Not only the finisher animation but each and every action included with the skin consist of different sounds.

Released on September 8th, 2021 under Spectrum collection including melee, classic, bulldog, and guardian as well. Just like different sounds, it comes with 3 other color profiles. 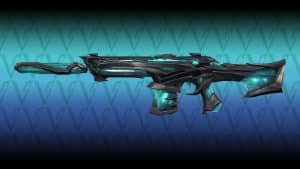 This collection was created on a character of different Riot games as a theme. This skin has a very different style preferred by distinctive people who appreciate the style. Moreover, the finisher animation differs greatly from other ones, giving it a distinctive style.

Released on July 8th, 2021 under ruination collection including melee, ghost, specter, and guardian as well. Comes with 3 color profiles to choose from. 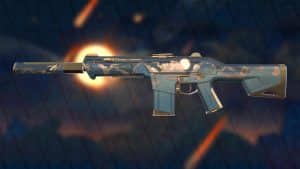 This collection is set apart from the other not due to its finisher animation (because it doesn’t have one) but due to the 3D moving graphic in the gun itself. The cloud and sun and shooting stars inside the gun keep moving giving it a different feel and look.

Released on February 18th, 2021 under Celestial collection including melee, frenzy, judge, and ares as well. It doesn’t have any other color profile or animation to choose from. 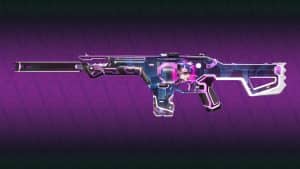 This is the latest collection released with Phantom skin in it. The theme behind it is futuristic, glitchy, and pop city life. It also comes with no finisher animation but has a 3D graphic in the gun itself which moves differently at different angles.

Released on February 16th, 2022 under Undercity collection including melee, classic, judge, and bulldog as well.

So, these are the 10 best skins to opt-out from according to my opinion for new as well as old players in Valorant. You can also look for the skins like Artisan Phantom, Velocity Phantom, and Infinity Phantom which are free to all the Battle pass holders.