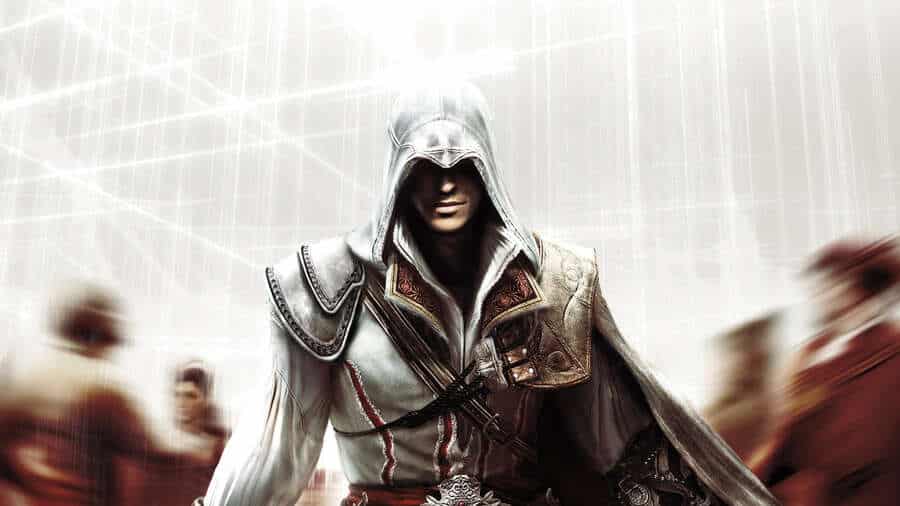 In the videogame business, server and service disappointments are a regular occurrence. When some technologies are not actively maintained, firms will have to migrate to the newest innovation in order to stay current. In addition, Ubisoft is discontinuing internet services for a variety of its retro titles, many of which were launched for various out-of-date platforms.

Assassin’s Creed, the corporation’s hallmark Franchise, will be among the titles that will be removed from these services by the end of the coming months. Assassin’s Creed Liberation HD was not included in the first statement but would be impacted as well.

Aveline de Grandpre is Out of Advetures The story of Aveline de Grandpre’s fight with the Grandmasters was continued in this spin-off title that takes premise concurrently with the happenings of Assassin’s Creed 3. Assassin’s Creed: Liberation HD is a remaster of the 2012 PS Vita version, which first appeared on those platforms in 2013. When Assassin’s Creed 3 Remastered was released in 2019, this title would’ve been transferred to current-generation consoles. With Ubisoft closing down servers for several older titles, this game was also hit. It’s hardly surprising.

Have you Read: How to Create a Mind Blowing Horror Adventure

In other words, this outdated edition of Assassin’s Creed Liberation HD could no longer be purchased via the Steam store. Ubisoft’s internet facilities would be shuttered on the same day that this spin-off release is no more playable, according to a statement. In the end, this implies both present and former purchasers of the title would no longer have the ability to access the old edition. There is no impact on Ubisoft remastered editions, according to their official statement on shutting down services for several Assassin’s Creed titles. Furthermore, according to Ubisoft’s announcement, the company will discontinue maintenance for older games in favor of those that are presently receiving attention from the company.