Is Watch Dogs one of your favorite video games? Do you like reading manga? A novel manga collection inspired by The French Developer’s edgy hi-tech franchise will hit the shelves in upcoming weeks, which for me strikes out as a wonderful announcement since I’m personally a huge Watch Dogs fan. 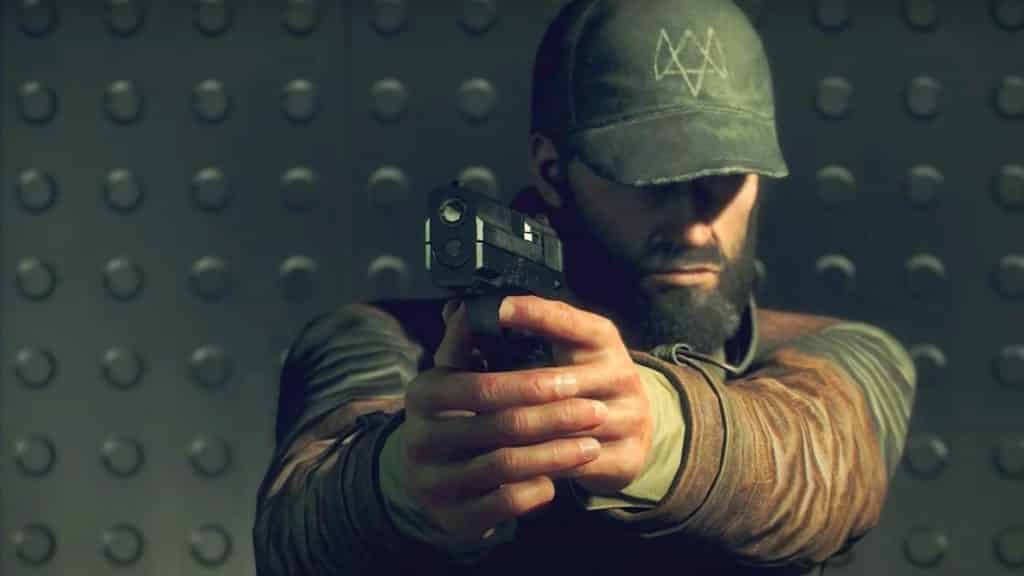 Shirato Seiichi the veteran who is known for his efforts in manga collections like Princess Principal would draught the script and Kamo Syuhei (Gangsta: Cursed) would design the art for this Shinchousha story, which makes its Japanese premiere on April 12 through Kurage Bunch.

So far, there really is no evidence that anybody of Ubisoft’s employees is actively participating in this comic, which is based on the company’s popular video game franchise.

“It will be about a special new infrastructure system from a company called Bloom Japan used by the Tokyo Metropolitan Government to change people’s lives. However this new system does in fact also harbor a great darkness,” Mogura added.

Fans of the series will recognize the newest setting right away, given that the original gameplay actually occurred inside a kind-off futuristic Chicago, while the sequels supposedly happened in San Francisco as well as London.

Have You Read: Ralphsvalve Tweeted a Timer for Possible Call of Duty Game

This suggests that the forthcoming plot will be completely fresh to the franchise, and might expose the fans of the titles to novel cast members. However, even though Watch Dogs: Legion has been out for just over a year, the French Developer has revealed that patch 5.6 will be the final one for the title’s third iteration. “The game has grown by leaps and bounds, with a ton of content to explore, from a sprawling near future city to an action-packed Online Mode. We couldn’t be prouder of the game we’ve created, and we appreciate all of you who’ve joined us on this journey in London over the year. We look forward to seeing more of your adventures in Legion.” Several post-launch upgrades included material like the reappearance of Aiden Pearce and Wrench, the inclusion of an Assassin’s Creed protagonist, as well as a zombies survivor option dubbed Legion of the Dead.