Ralphsvalve Tweeted a Timer for Possible Call of Duty Game When it comes to Vanguard and Warzone, there always has been a general sense of dissatisfaction with the games. Blizzard made a comment in January noting that it was aware of players’ dissatisfaction with both their titles and that company was working to address these issues. Call of Duty 2022 has a great deal riding on its success. 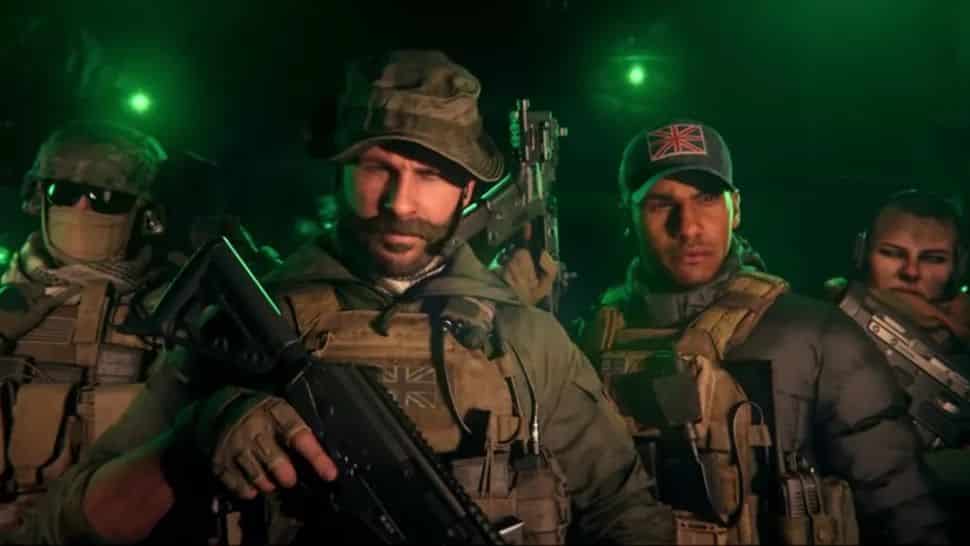 The first post from RalphsValve was followed by a follow-up since several folks were unsure what it implied. Since RalphsValve was counting the days to the upcoming Call of Duty title’s release on April 30, numerous people assumed it will be announced in its entirety on that day.

Nevertheless, this is not the truth. RalphsValve also tweeted that the “Unveiling” is going to be for Mary, but they didn’t offer a timeframe for it. The timer seems to be for a preview or a typical Call of Duty presentation, but it’s not clear what it’s about.

Let me preface this by saying, the Reveal is still set for May.

Furthermore, given the Call of Duty 2022 announcement story is originating from a solitary source that has yet to be validated, it must be regarded as a rumor unless proved contrary. Additionally, it’s also extremely soon for a Call of Duty news as well as presentation to take place.

It wasn’t until August of last year that Call of Duty: Vanguard was officially unveiled. Nevertheless, the premature revelation might be a consequence of dissatisfaction with Call of Duty’s present form.

Have You Read: Guardians of The Galaxy Gaining Traction on Game Pass

According to rumors, the title for this year’s Call Of Duty game has previously been revealed. According to reports, it’s the successor to the critically acclaimed Call of Duty: Modern Warfare 2 remake. Infinity Ward will produce it, as well as it would be published over the Christmas period, as has been customary for the franchise each year. However, it may come out sooner than predicted. The response to Call of Duty 2022 as well as the subsequent restart of Call of Duty: Warzone might significantly influence the franchise’s trajectory. Maybe this is why Blizzard is releasing the newest product prematurely so that it can tweak changes before it goes on sale. Fans of Call of Duty have a lot to look forward to right now.