Due to its constant improvements as well as new material, Call of Duty: Warzone is still quite successful among gamers. There is, nevertheless, something that the videogame has failed to overcome: the myriad issues as well as bugs that beset its users.

The developer As a result of gamers’ complaints that hacking and cheating have become stronger, the Call of Duty publisher has promised to solve the problem with their Ricochet anti-hack strategy as part of this battle. 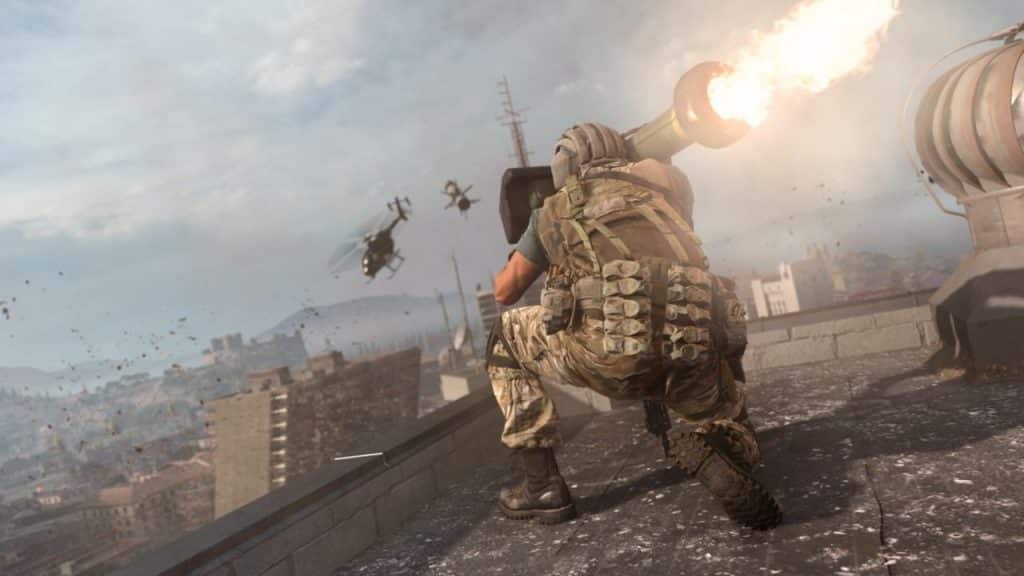 Call of Duty: Warzone still continues to be plagued by a variety of issues, some of which are minor while others are extremely serious. Lately, gamers have uncovered a glitch that enables Modern Warfare and Black Ops Cold War bonuses to be used on Vanguard weapons. Despite the fact that this isn’t a game-breaking bug, it has lately been popping up more frequently and making gamers increasingly bewildered than almost everything else. The newest issue in Call of Duty: Warzone seems to showcase gamers getting wiped out by a gigantic hovering skull recorded by Reddit member Bubuthing. It seems as though a sharpshooter or anyone else with a longer range had knocked out the gamer during gameplay. It turns out that the attacker was not a sniper after all, as the footage from the kill-camera shows.

WTF did I just get killed by from CODWarzone

The killer camera indicated that the opposition figure was indeed a hovering face, which appears to be that of sharpshooter persona Polina Petrova premised on the part of hairstyles that is visible in the clip. Call of Duty: Vanguard’s advertising made prominent use of Polina, although it’s unclear why and how this problem has occurred.

Have You Read: Amouranth Bought $5 Million Worth of Google Stocks

Numerous assume that perhaps the fault is due to a visual flaw with the Polina cosmetic in question since other players have reported seeing an identical glitch when playing. The game has its fair share of graphics and rendering troubles, but this isn’t the only instance when something like this happened. Warzone’s biggest notable bug, now referred to as the Demon Texture bug, does have a longstanding past of affecting players’ experience while in the game. Gun cosmetics are rendered unusable or difficult to shoot through the crosshairs by the aforementioned bug, which was first identified in 2020.