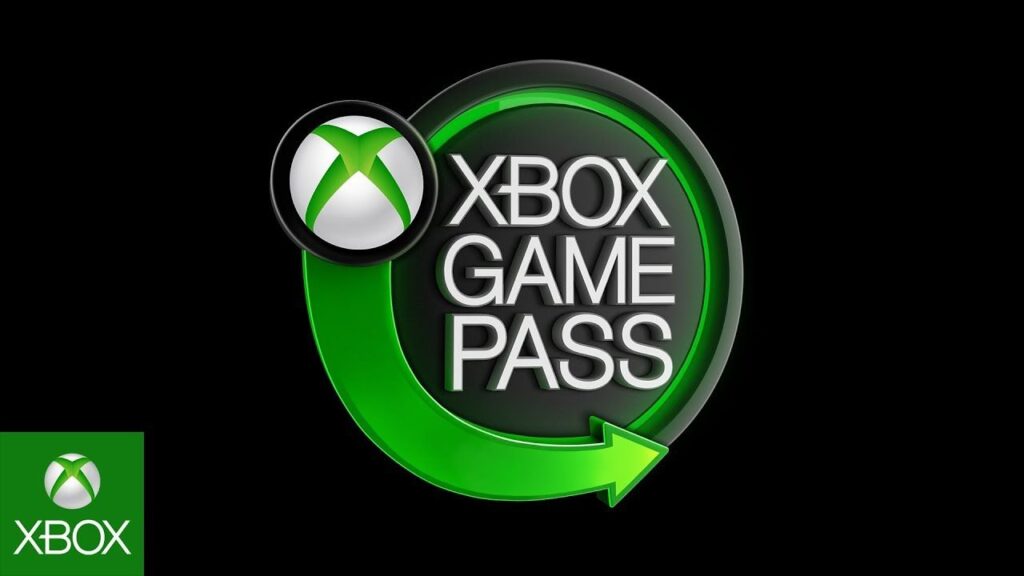 Xbox Game Pass is widely considered one of the well-loved services in the gaming community. The subscription service allows players to try hundreds of titles for a nominal price every month. Additionally, every Xbox first-party title will get added to the service on day one. Not to mention the plethora of new titles joining every month for a fixed amount of time.

While the service keeps growing larger every year, financially, it seems the model isn’t performing too well. As reported by Axios, a new financial filing by the company provides information.

Also Read: Paragon, The Discontinued Epic MOBA is Getting Revived

The news comes from the annual target tied to CEO Satya Nadella’s pay. Per the report, to fulfil the target, Microsoft had to see a 72.88% growth in Xbox Game Pass subscribers for the fiscal year ending June 30, 2022. Unfortunately, while the number of subscribers grew, the rate of growth was only 28.07%.

According to Microsoft, Game Pass has over 25 million subscribers as of January 2022. As part of the UK investigation for the Activision Blizzard purchase, the company claimed it has an installed base of 63 million consoles.

In other Xbox-related news, the company recently announced the two titles joining the Games for Gold live service in November. Furthermore, Xbox is currently testing family accounts for Game Pass in select countries.