Xbox Game Pass Ultimate Users Are in for a Treat Xbox Game Pass Ultimate subscribers might finally use their bonuses until May 2022. The Game Pass benefits include a wide range of advantages that may be found in a number of different games.

However, reward offerings on Game Pass aren’t as interesting as the day one launches on Game Pass or the many third-party titles to pick from. Bonuses have been around since March of the last year and are a welcome addition for gamers. 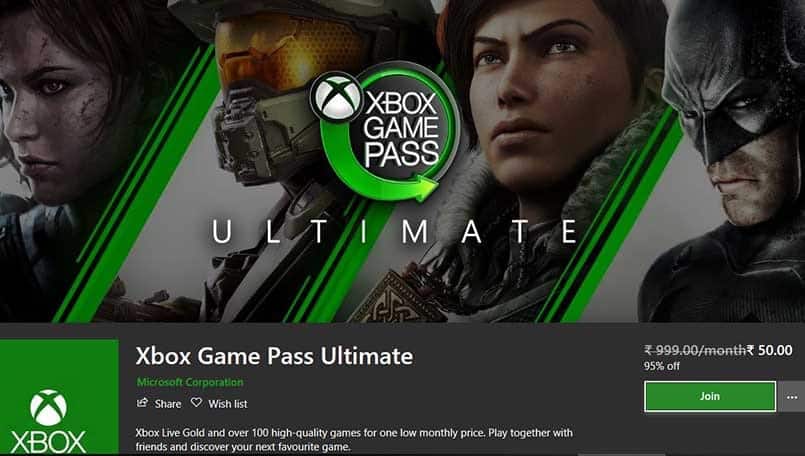 So, What Am I Getting?

The following are the Xbox Game Pass Ultimate benefits for May 2022:

To assist newcomers to PSO2, several things are available. Five N-Half Scape Dolls, as well as 50 Photon Chunks, may be obtained for recovering throughout combat, as well as for enhancing armaments and troops. Using the devastating Warmonger character, gamers may annihilate their foes on the battleground.#

Additional avatars, fresh powers, new customization options, and emoticons are all included in this Garden Warfare 2 expansion. Gamers will also get 200 points and four emoticons to aid them along the way.

Have You Read: The Lands Between Meet Kirby

It is possible to unlock every one of the following benefits on both Xbox systems and PCs via Windows 10. It’s also important to note that Game Pass members may continue to use the prior season’s benefits. Even if these additional benefits aren’t adequate to get many gamers to purchase Game Pass, they do enhance an already compelling offer. It’s not simply video games that benefit from Game Pass Ultimate Bonuses; the benefits transcend outside gaming as well. The most notable instance is Paramount+ users receiving a free month of the video platform in conjunction with the publication of the Halo Tv series.

This month’s bonuses would enable gamers to get an advantage over their opponents. In Halo Infinite, for instance, the Experience Multipliers would correspond with the start of Lone Wolves. Even more great information is that additional titles will be available on day one for the service’s subscribers this month, including Trek to Yomi.