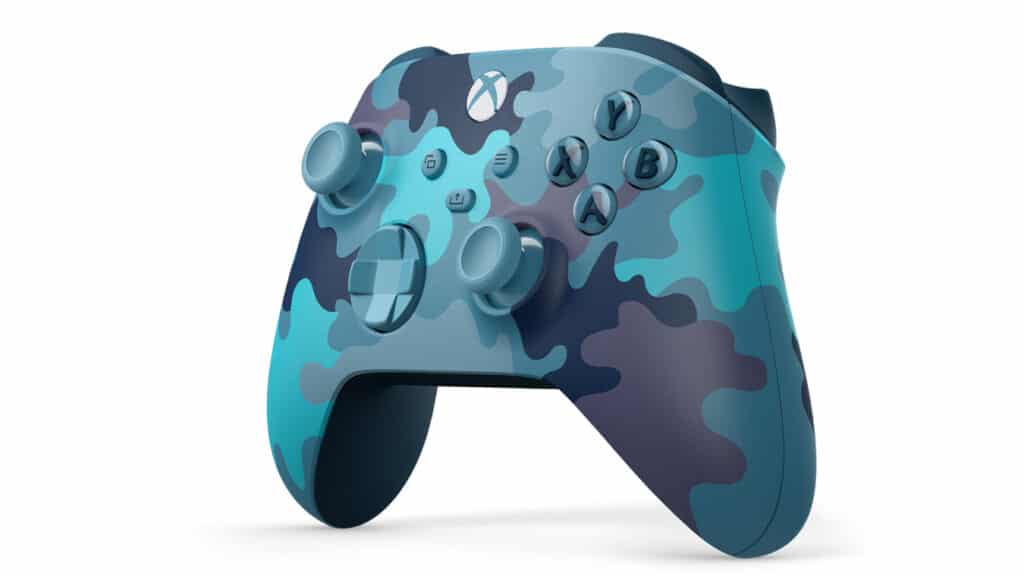 A blog post released reads, “The Mineral Camo controller features a bold mineral blue, bright purple, aqua, and dark purple camouflage pattern. This color design sets it apart from the others in the Camo collection as its ocean tones, inspired by geode crystals, finds the perfect balance between striking and subdued.”

As for the controller, aside from a few new additions, this is basically the Series X|S Wireless Controller. It gets a hybrid D-pad and textured grip on the triggers, bumpers, and back case. Just like any other Xbox Series Controller, users can plug in any compatible headset as it comes with the 3.5mm audio jack too. The controller is priced at $69.99 and is available starting today.

Recently, Xbox also released the Elite Wireless Controller Series 2 Core which is identical to the standard Elite Series 2 controller. However, the only changes made were that the Core edition doesn’t include a carrying case, charging dock, paddle buttons, additional thumbsticks, and an additional D-pad.