Xbox Willing to Let Players Reduce Performance to Save Energy 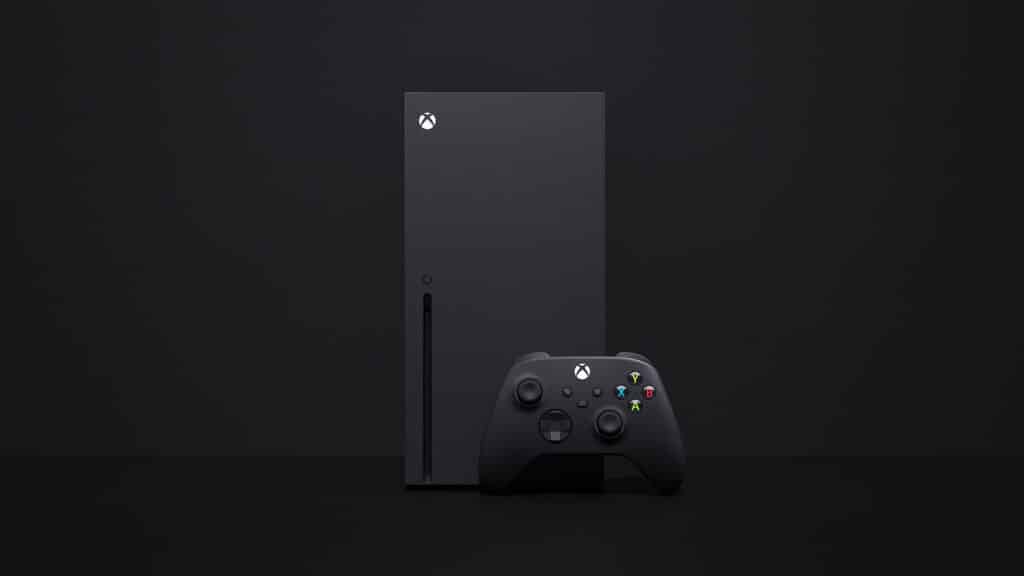 Xbox has been productive in the last couple of months. The company’s actively testing various ways to make the experience of users on their consoles great, starting with the Xbox home UI test, Discord integration with the console and the recent integration of HowLongToBeat with the game library. They sneaked in an update for their console DRM, allowing people to play various games offline on the system.

With the company testing and innovating on how to make the user experience of an Xbox owner pleasant, seemingly, they are planning to test something around power consumption. First reported by Windows Central, a survey on the PC version of the Xbox Insider app enquires about energy saving and efficiency.

Most of the questions in the survey had questions about how concerned players are about energy use. Some of these questions implied that the company might introduce an option allowing users to turn down their Xbox console performance in favour of energy savings.

A few questions in the survey by Xbox asked questions like:

These questions imply that the console might be testing and introducing the aforementioned energy-saving feature to their consoles soon. In more Xbox-related news, The Gears of War franchise will receive a live-action movie and animated series from Netflix soon.