Amouranth Is $2 Mil Down Owing To Misspelling During Transactions No one can deny the enormous wealth that can be generated by climbing the ranks of the most prominent Streamer and content creator. Because of this, some players like Amouranth are actually thinking about retiring at the age of 28. The profits of a handful of prominent Twitch broadcasters were exposed after a breach the previous year, and the statistics were astounding.

On the other hand, several Twitch content providers verified that they admittedly earn a fair livelihood from their streams, despite occasional denials. 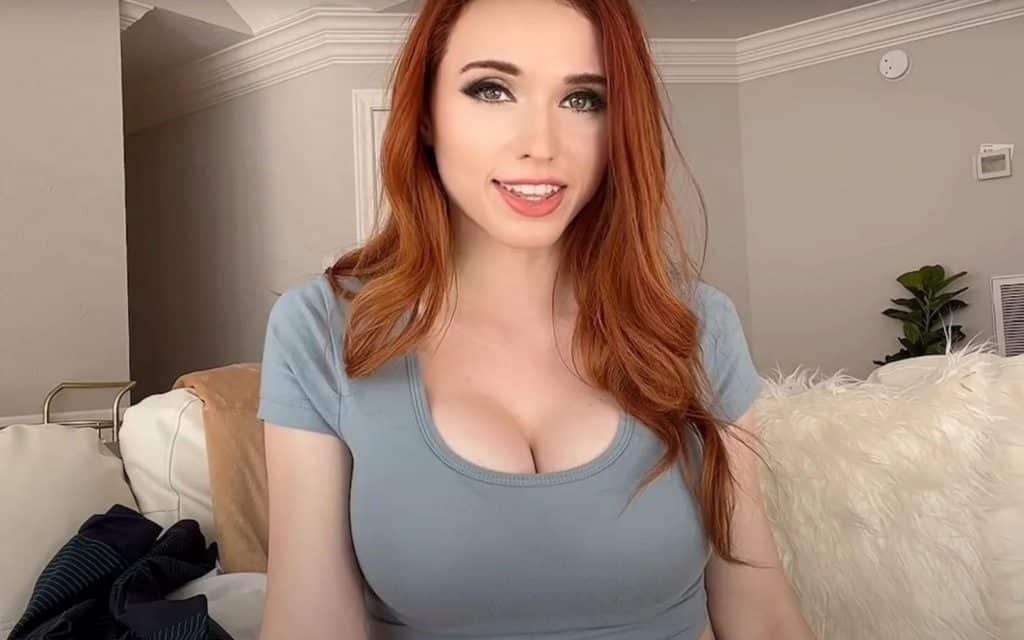 In recent months, “Amouranth” has already been accumulating assets in numerous industries as a way to ensure her long-term financial security. Some investments, including the $1 million in a rubber balloon company as well as the $7 million in pneumatic swimming items, appear more shrewd than others that have been called into doubt.

Have You Read: OH!! That GodRick In Elden Ring, He’s Too Strong

Amouranth bought many petrol outlets in and the streamer projects to earn tons of cash every month in passive revenue from her investments. One thousand of her $1,000 fart bottles went for $1,000 apiece plus she put $2 million in stocks lately.

Someone Out There is $2 Million Dollar Rich Independent parties like auditors as well as financiers are responsible for handling all the revenue that flows and goes from different bank accounts, so there are likely to be some problems. “What would you do with $2 million in your bank statement?” Amouranth tweeted to her fans. Amouranth was trying to move $2 million from her company checking account to a different account, however, her banker accidentally sent the money to the incorrect individual because of a misspelling. There must be someone out there who received a weird payment notice, the Twitch broadcaster joked.

Basically I was trying to move money from a biz account to an account I use to make investments, and the bank placed it in some random persons account due to a “TYPO”

Regardless of how you’d react to discovering an inadvertent payment in your bank account, this doesn’t really matter. When a bank recognizes a blunder has been made, it takes fast action to get the cashback and fix the problem. You should not get too thrilled about this since unintentional transfers are nearly always revoked and moving the funds to a different account would merely delay the process. Her $2 million financial losses aren’t bothering her at the moment, as she anticipates the funds to return to her bank account in due time. An unexpected $6 million property tax in 2021 prompted the streamer to start purchasing real estate and pursuing investment. Even though it’s improbable, she pondered in a post whether certain gifts were free from taxes. Even the brand-new car Amouranth purchased for her employee in Feb will be liable for taxation.