Best Tames to Get in ‘Ark: Survival Evolved’ for New Player Ark: Survival Evolved is a 2017 action-adventure survival video game developed by Studio Wildcard. In the game, players must survive being stranded on an island filled with roaming dinosaurs and other prehistoric animals, natural hazards, and potentially hostile human players.

In the game where the player wakes up without anything on the body but just an implant in the arm and no memory of what happened before. The player is asked to survive in the dangerous environment and the end game is trying to leave the Ark (spoiler).

To have a speedy fast start these tame will help you to get everything you need to complete your mission to survive. And even if not a beginning these tames can help you anytime through the game:- 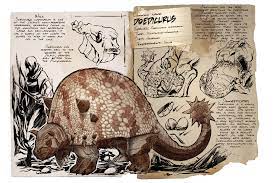 The first in the list has to be Doedicurus as this tame is a machine for collecting the basic resource stone to unmatched with any other tame. With getting more than most basic pickaxe but not just that but also reduced weight of stone up to 50% reduction. But when not for farming resources it can be used to soak bullets as its shell absorb 90% of the dmg and on low health, it goes into its shell creating no way to hit the inner body and soaking more bullets. 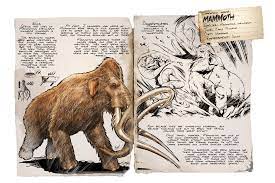 One of the biggest animals in the game has to be included in this list as thanks to the recent patch and the ability to have multiple riders this has become an essential tame for players. The Mammoth has one of the best collection rates of wood and can also collect thatch and berries. But that’s not all that makes the mammoth one of the best but with a wide area of damage and good enough damage, it can be a deadly combination with the ability to courage roar and boast other tame in war. 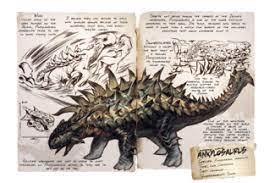 Well if there is one thing all starting player is short of is metal. And this tame cannot just help you mine it but also carry it very easily by reducing the weight of it by 50%. The tame has the ability to collect the absurd amount of metal but not just that but to hold it more than normal as it reduces the weight of the same also. The tameless is famous for it but can also collect flint very well. 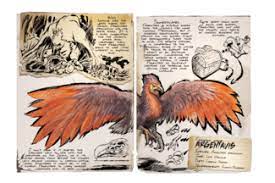 Argentavis is crucial to this list as not only does it help to what it can do but also to the fact it can carry other players and tames. The tame is a beast of the sky allowing players to fly with huge inventory and allowing people to craft in its inventory like a smithy. With reduced weight in the inventory of its resources. And having extreme stamina to fly for a long time. This creates the perfect duo to go with pedicures or ankylosaurus for long grinding hours.