Doc Bids His Farewell To Twitch 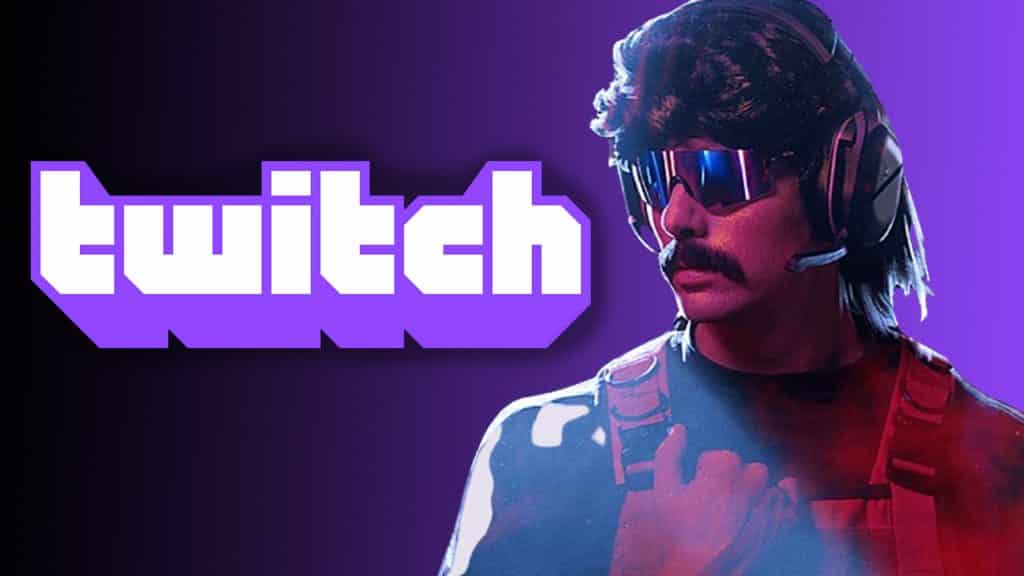 Dr. Disrespect is no stranger to day-to-day controversy, however, his inexplicable expulsion from Twitch is what currently pushing the renowned Call of Duty streamer Dr. Disrespect into headlines. Dr. Disrespect has mainly avoided big problems since moving to YouTube, apart from several heated comments and rage-quits, however, what transpired between him as well as Twitch continues to be a continual subject of discussion.

The prospect of litigation from Dr. Disrespect, which has already been resolved, was the last straw. Dr. Disrespect will not be coming back and has bid his goodbyes to the popular streaming platform. The Streamer Won’t Be Returning To Twitch

The gamer has responded to Thursday morning’s bizarre remark about the conclusion of the current court case with the streaming platform with a further reply. There are rumors that it’s a reaction to inquiries from Twitter followers. Dr. Disrespect has said that he will not be returning to Twitch. 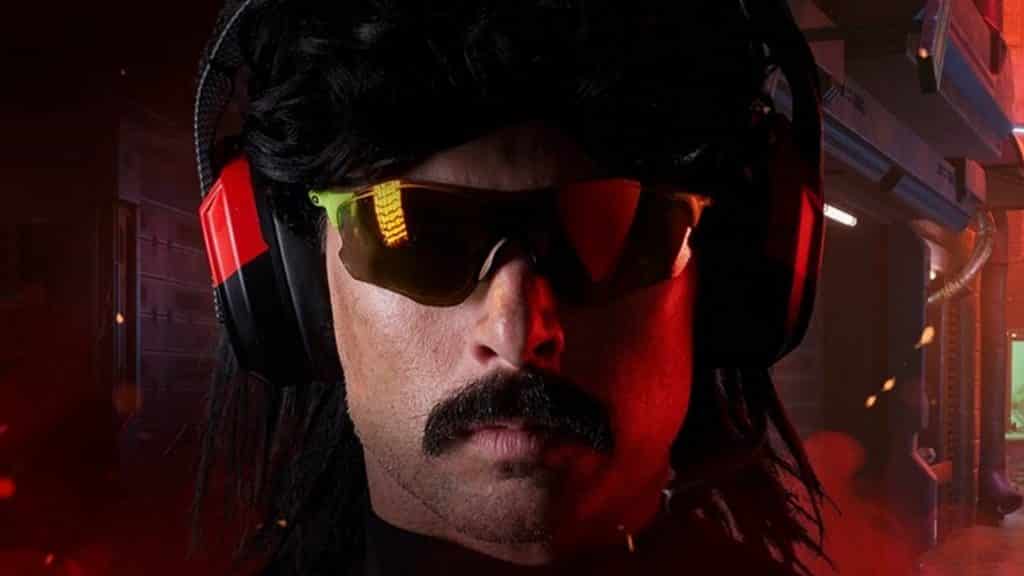 At the very least, it puts an end to this particular episode in Dr. Disrespect’s tumultuous history. The streaming platform will not be seeing any more of his gaming adventures. As of right now, the streamer will only be appearing on YouTube but it’s certain that he holds no intention of returning to the platform from where his gaming career took flight.

Have You Read: The lore of Cursed Botchlings

In spite of his popularity on YouTube, the streamer’s Twitch supporters have been eager to see him come back to the platform. If you’re a Twitch lover, you won’t switch to some other platform since Twitch is still the most popular. Irrespective of the drama preceding his exit, his fans wished for his return. Some Dr. Disrespect followers are going to be disappointed tonight, however, the YouTube video is still available to see.

In response to all your questions, the Doc will not return to Twitch

Even though the Dr. Disrespect saga has come to an end, the lengthy mystery that has puzzled followers for so many years remains unanswered. Despite this, it does not answer the question of why the gamer was barred. Twitch understands why. There’s a reason for this, and Dr. Disrespect is well-versed in it. A statutory contract has now been signed by both parties burying this secret forever. Nobody else seems to be privy to this information, either. Two tweets were sent by Herschel on his continuing court battle with the platform. The inaugural text from Dr. Disrespect began with the brief-phrase “Moving on,” for those that had skipped the story. Unusually, there’s also an accompanying photograph. It’s a message with the words, “My legal battle with Twitch has been settled. There is no admission of guilt by any side.”

Dr. Disrespect’s emblem and initials may be seen on the paper. The written message is resting atop a pen. As you could expect, everything is highly dramatic.