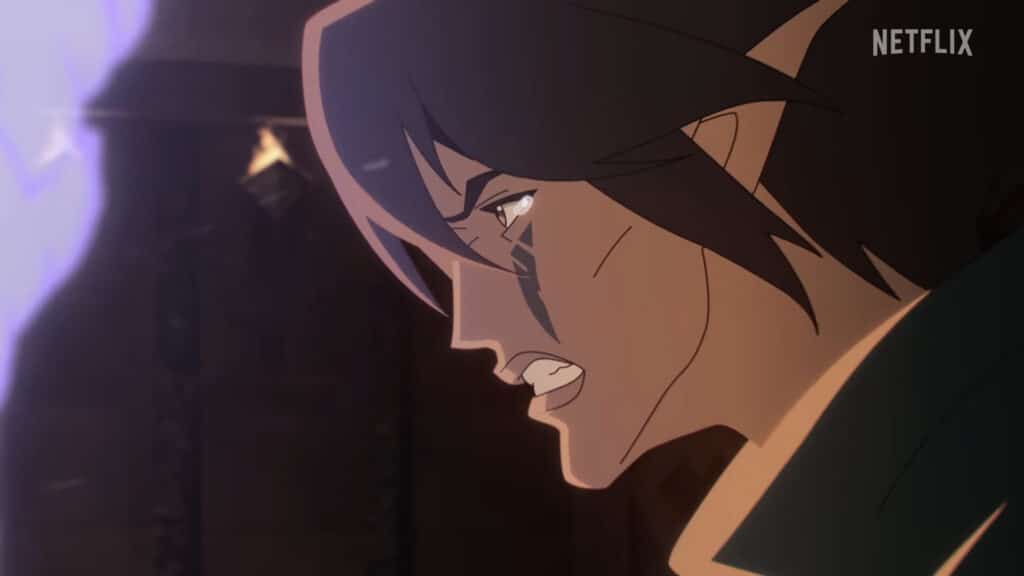 Dragon Age has planned to enjoy some great times in the upcoming months. With the next Dragon Age title, called Dreadwolf, in production and might reveal itself this year in December, the RPG series fans can keep themselves busy with the release of the upcoming animated show.

While Netflix released a teaser with the announcement, the release date and details about the story were not. Fortunately, we finally have a few details regarding the show and release date.

As per the streaming giant, Dragon Age Absolution will release on December 9th. The first season will consist of six episodes, all of which will release on the same date. As per the official Tweet promoting the title, the character is Miriam. The new description reads the following:

“With great power at stake, a group of mages, fighters, and thieves goes head to head against a sinister force possessing a dangerous artifact. Set in the world of BioWare’s award-winning video game franchise, and built in close collaboration with BioWare’s creative team – including head writers and lead creative directors.”

The series is created by Mairghread Scott, who wrote the story for Justice League Dark: Apokolips War. Netflix also shares that they plan on revealing more during Dragon Age day on December 4th.

Check out the new trailer for Dragon Age Absolution below.