Don’t we all love Elden Ring? It gives out a very realistic vibe with a very unique storyline, well we have a reason for it. Elden Ring is an action-adventure role-playing game developed by FromSoftware. As being from the home of animes, the game has no limits when it comes to creativity but one other interesting thing is that they have made the game in collaboration with George R. R. Martin, who provided the materials for the game’s setting.

We don’t know the exact contributions of Martin to the game, but Eldon Ring sure does emits some GOT Vibes

Who Is Godfrey In Elden Ring 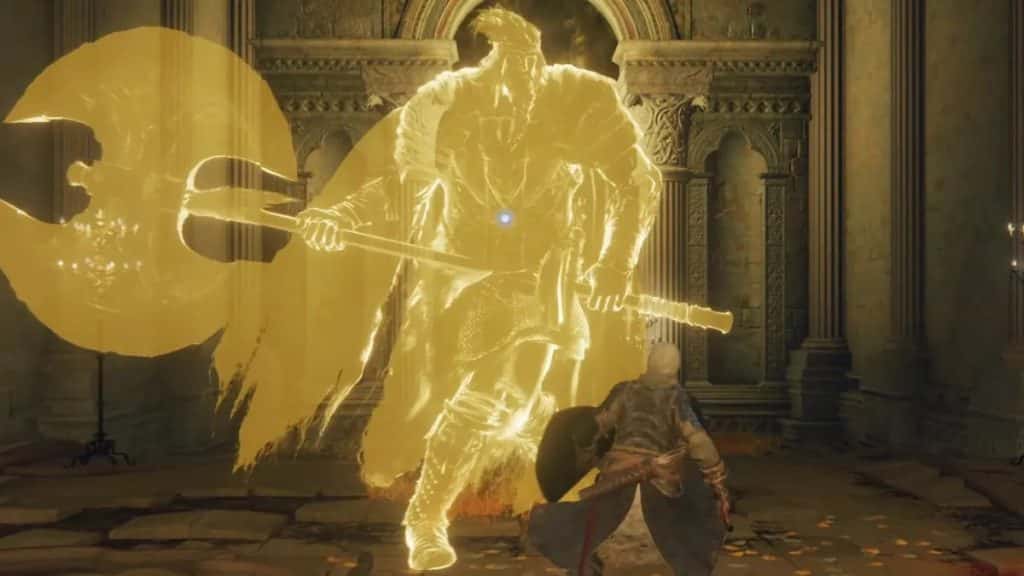 Elden Ring is a well-thought open-world game with the main characteristic being freedom, the game won’t guide you much, you can explore it all on your own and the game will develop according to your actions. Your experience will vary with your friend as he will miss some things that you have enjoyed and vice-versa.

Also, the game has deep stories connected with NPCs. Stories of gods, demigods, travelers, merchants, fighters, and warriors are so well written that you will remember them forever. The responsibility of Maliketh, the tales of the queen, and many more. One of such amazing characters is Godfrey.

Godfrey was a First Elden Lord and a legendary fighter with some superhuman legendary prowess. Godfrey was the first husband of Queen Marika. Godfrey lost his grace after he fulfilled his purpose. He got exiled from the Lands between and became the very first Tarnished. 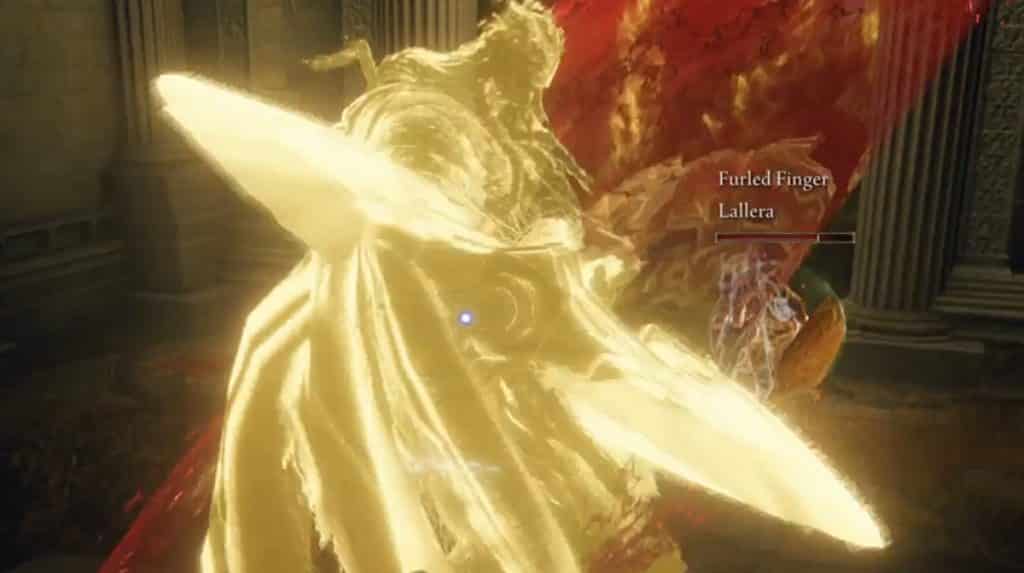 Today, we are here to discuss the ins and outs of the fight with Godfrey.

The golden ghostly giant god, swinging a huge ax around. It is easy to defeat the first Elden Lord if played with patience. Godfrey takes his ax over his head before attacking and by paying close attention you can easily predict his move, as there are only a few attacks he does in this form. He attacks our avatar in combos, usually of three moves, so it’s easy to attack in between those. Also to block those moves you can use your shield to block, but it will take a toll on your stamina, so monitoring it is the key. A regular shield will just fine against these attacks.

The thing which makes Godfrey an easy opponent to defeat is that his animation takes a lot of time so dodging it is easy, also even if your guard broke, you will be fine, just remember to heal yourself after taking damage but do it after making a safe distance from him. Important tips to remember and use against Godfrey are: Feel the rhythm, dance around Godfrey, and strike at the right time and you will defeat the Elden without even breaking a sweat.