Everything We Know About World of Warcraft Dragonflight The Alliance and Horde are at each other’s throats, and Azeroth is about to see yet another showdown! A huge addition to Blizzard Entertainment’s long-running franchise has just been revealed. Exactly on cue, my friend! World of Warcraft has returned! In this round, there are (let me give you a hint) massive beings with wings and breathe fire involved.  What does it mean?

First and Foremost. the impending World of Warcraft title is formally dubbed World of Warcraft Dragonflight. Secondly, the emphasis is on dragons. In addition, there will be a brand-new Class: the Dragon race!

Let’s know all about it right here.

When is World of Warcraft Dragonflight Coming Out?

World of Warcraft Dragonflight’s debut schedule is still a mystery. However, the developer’s history may shed any light on the situation.

It’s not clear when the additional Expansion will be published, though. Just one thing is for certain: alpha testing will take place shortly. In addition, users could join up for beta testing on the online webpage of the newest update. The upcoming addition to the long-running saga tells the narrative of the Dragon Isles from a new and exciting perspective. The newest Dracthyr species has its own beginning territory, which would be separated into a leveling section and four distinct zones. 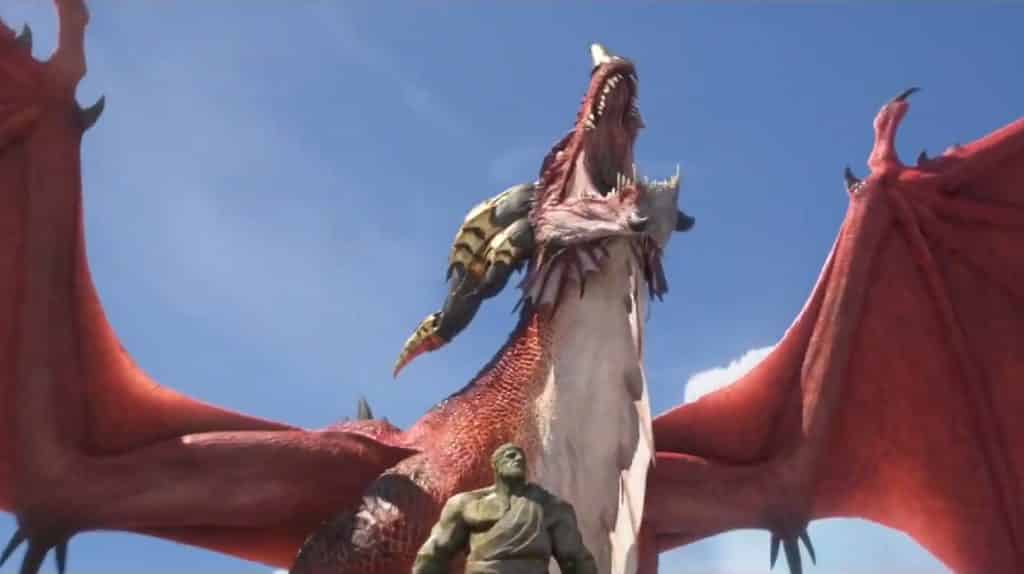 Evoker, a unique class that combines conventional sorcery with dragon-based talents, is tied to Dracthyrs. In the Dragon Isles, the former is a mixed distant DPS and healer who begins at rank 58 and takes a somewhat unusual route. Additionally, the game harbors enough feathers and claws to go around in this dragon-centered update. As part of Dragonflight’s unique “dragon riding” mode, players would be able to design, modify, and enhance their very personal flying dragon rides.

Flying a fiery beast is meant to be a much more immersive experience than mounting a horse. Dragon flying would be possible “from the outset” of the update, thanks to the increased speed and skill of its rider. Dragonflight’s basic features and features would be revamped starting with WoW’s user interface.

Have You Read: Everything We Know About Uncharted: Legacy of Thieves Collection

It is said that Activision is planning on a comprehensive “massive makeover” to enhance the regular user experience, while at the same time enabling tailored add-ons to thrive. Aside from that, gamers would be capable of flying their dragons when they become Dragonriders. A whole unique skill may be developed over time. The Dragon Isles would include a slew of fresh dragons to choose from, all of which may be customized to the person’s liking. Shortly after the impending update debuts, players will get access to the new rides.