Everything We Know About Uncharted: Legacy of Thieves Collection The PlayStation’s highly prized and successful IP Uncharted series officially features a Legacy of Thieves collection that includes both of the games in the series. You can learn more about the compilation below, such as the scheduled launch, playing mechanics, and so on.

A Thief’s End and Uncharted: The Lost Legacy are both included in the Legacy of Thieves Package, which mixes the re-mastered editions of both games. The PlayStation 5 version of The Package is now purchasable, as well as a release on Steam has been teased for later this year. The PC publication schedule has not yet been confirmed.

The Windows launch window for Uncharted: Legacy of Thieves Collection has yet to be announced, although it is expected to take place sometime in 2022. All signs point to a 2022 release date for the game, which is a few months following the hefty sale of Sony’s PlayStation 5. 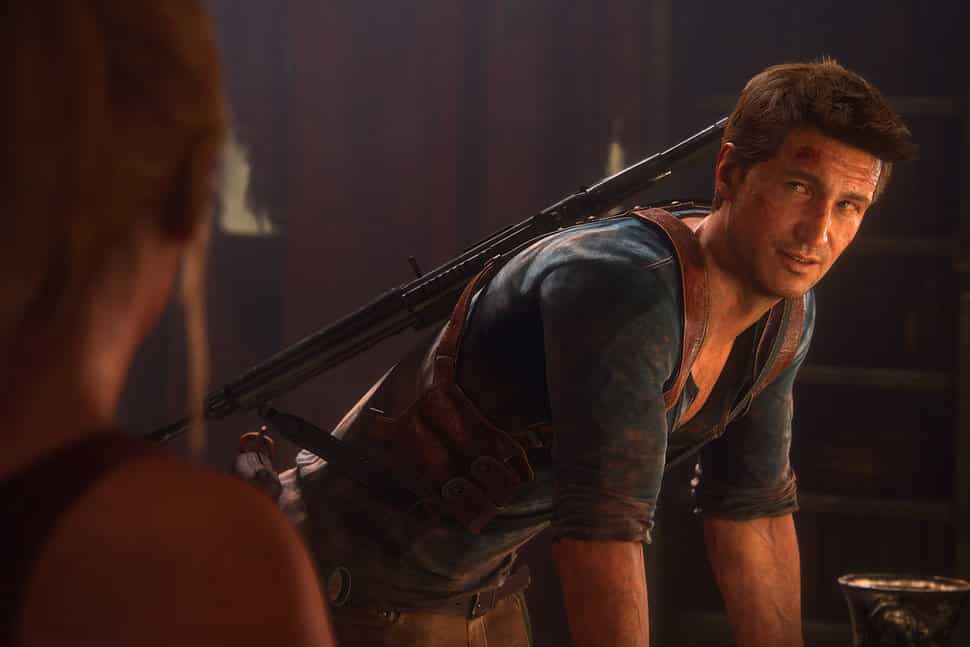 Can You Pre-Order Uncharted: Legacy of Thieves Collection

Uncharted: Legacy of Thieves Collection is now available for pre-order on regular sources, namely Amazon. Even if you currently possess Uncharted 4: A Thief’s End as well as Uncharted: The Lost Legacy, you’ll still be able to acquire this item for a considerably lower price when it’s out.

Have You Read: Everything We Know About Nobody – The Turnaround

To be eligible, the products must be ones you’ve paid for outright. Getting one via PS Plus isn’t enough. 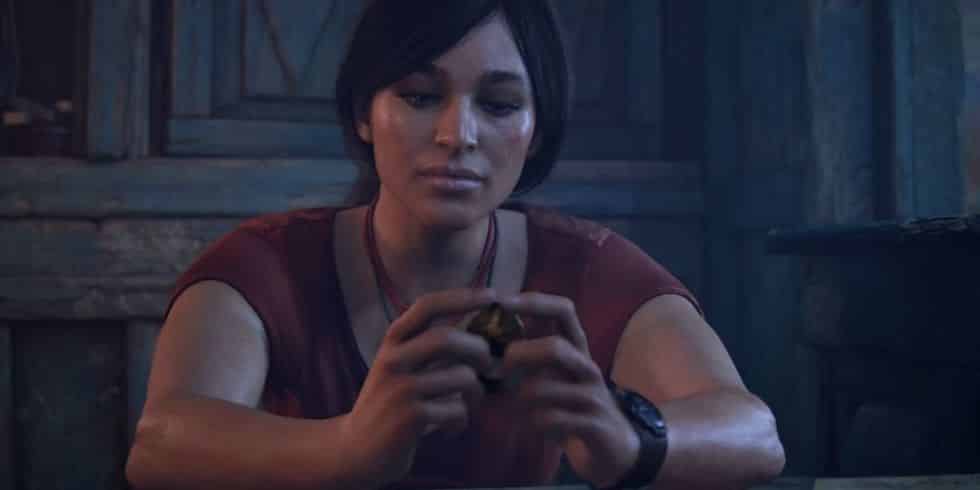 A Thief’s End as well as The Lost Legacy have comparable playing mechanics with The Legacy of Thieves Package. Chloe Frazer, and Nathan Drake, two renowned treasure seekers, would be the focus of their separate games. Whilst Drake and Sam go on an epic journey, 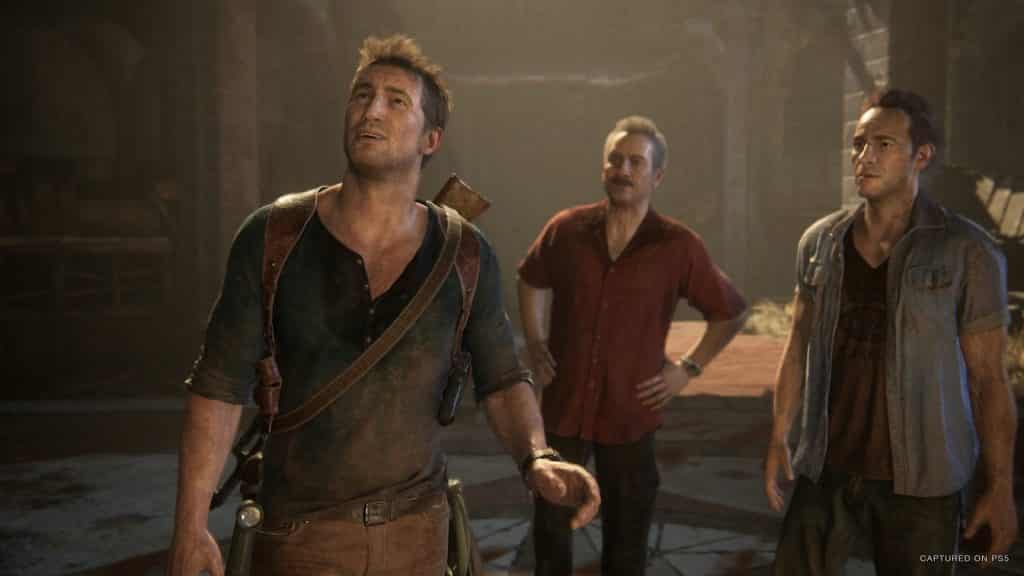 Chloe is on the prowl for an antiquated item. As you travel around Madagascar and India in search of hidden jewels, you’ll encounter an engaging plot full of thrills. To get to the riches first, you’ll have to overcome the dangerous landscape and the potential pitfalls.