Fortnite: How To Get The Mandalorian Beskar Steel The highly awaited Mandalorian cosmetic will be unlocked immediately for Season 5 Battle Pass holders, but gamers will need to undertake missions and hunt for XP to obtain all the possible skins and variations. Epic Games’ association with Disney appears to be far from done after the triumph of the enormous Season 4 crossover involving Marvel, and Fortnite.

It also includes new elements like missions for players to accomplish as well as a new in-game token that can be used to obtain good equipment, weapon modifications and sometimes even an NPC personal bodyguard. Beskar is among the Mandalorian’s secondary fashions that may be unlocked by clearing the Beskar questline. 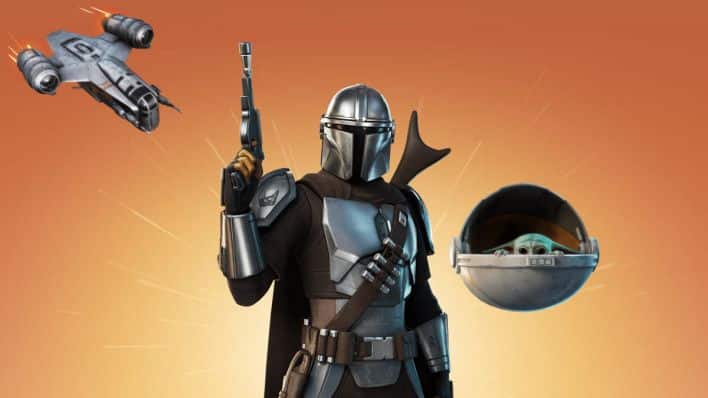 To complete this quest, players must complete eight separate missions that each provide a component of the Mandalorian Beskar armor. An early-season quest involves discovering a Beskar Steel buried in the guts of a shark. Although most Fortnite players will be able to deduce from the piece’s title where it could be found, those who aren’t will also have no trouble locating it. In order to complete these tasks, players must be wearing the Mandalorian skin.

Here’s how you can get your hands on Beskar Steel in Fortnite Season 5.

Where To Look For Beskar Steel in Fortnite Season 5

First, and foremost players need to track down the shark as the quest’s name suggests. Shark is a little island located on the northwest side of the world map. One of the island’s rock formations resembles a shark’s head, thus justifying the name “Shark Island.”

Have You Read: The Monster Hunter Rise: Detailed Review

Avoid landing straight in front of The Shark. It’s too early to tell whether the region will be packed, but the Mandalorian has already become a beloved character and cosmetic which also justifies the competition. It’s a good idea for players that arrive on the mini island or nearby to stock up on weapons and ammunition so they’ll be ready for anything.

Once the area has been cleared, players should march into the Shark’s jaws and travel to the second level. Building steps or a ramp will be the quickest and easiest way to climb up there, but there are also other options. They’ll need to locate the vault after they reach the second level. The player should be able to enter if the door is slightly ajar. 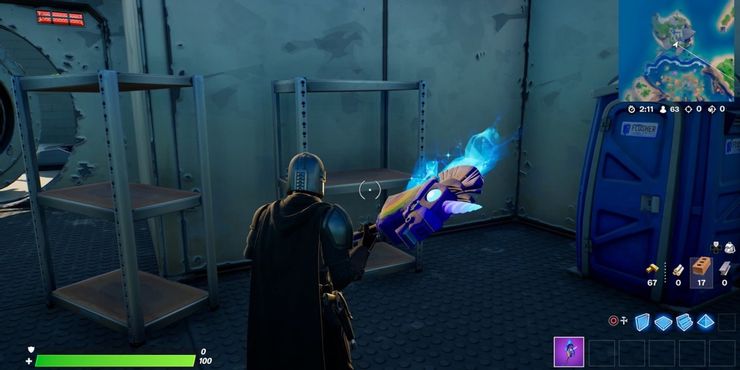 The legendary Beskar Steel ingot may be found on a shelf beside the Porta-Potty towards the rear of the vault. Obtaining it will provide you with the Beskar fashion for your left thigh. They may access this cosmetic straight from their locker at any given moment. For the remainder of the Mandalorian’s Beskar armor, you’ll have to complete the following quests: To finish the Mandalorian’s armor set, gamers will have to endure until they’ve advanced farther in the Battle Pass.