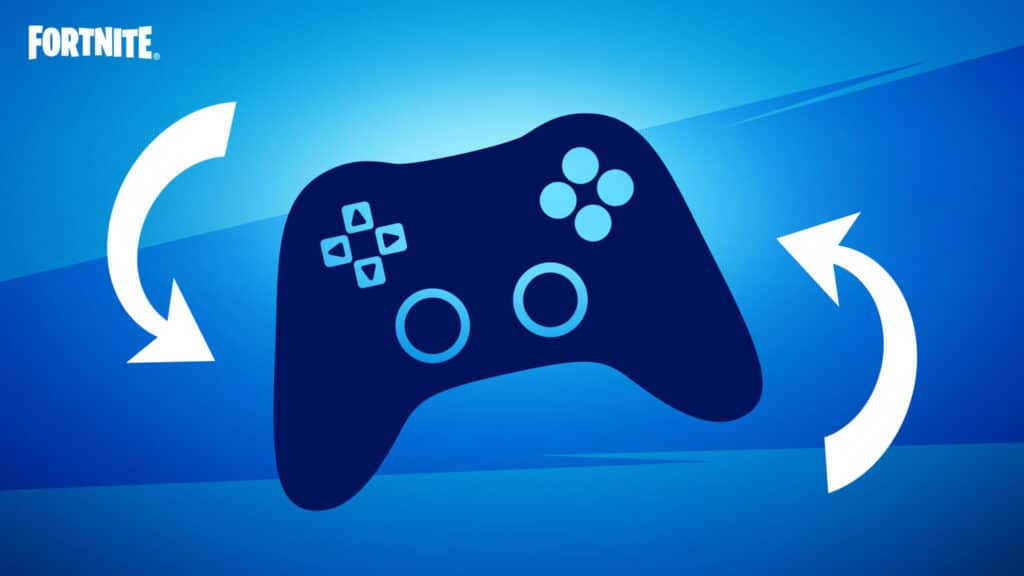 Epic Games has introduced gyro-based motion controls along with a new flick stick option. While this feature was already available on the Android and Nintendo Switch versions of Fortnite, this time Epic has brought in these features on PC, PS4, and PS5. The PlayStation and PC community will now be able to enjoy these sophisticated features.

Even though the gameplay becomes shady sometimes, the gyro controls let players control their POV just by turning the controller. Your aim will become very accurate once you get habituated with the gyro controls.

However, if you are wondering what the flick stick is, it is a feature that lets you quickly flick your POV to a certain direction within a blink of an eye.

We've added new and improved gyro controls along with flick stick on the platforms that support it.

Made in collaboration with input specialist and flick stick creator @JibbSmart, check out the video for all of the details of what's new!

You can also customize your gyro settings or you can opt-out from this feature as well. The customization feature lets you activate gyro when aiming with any weapon and also lets you disable it while building.

The Fortnite community was quite eager with the gyro feature on PC and PlayStations. Finally, Epic Games has introduced it and numerous players have already been enjoying it on their PC or console.

Are you also a gyro player or do you love to play it in a conventional way? Let us know in the comment section below.