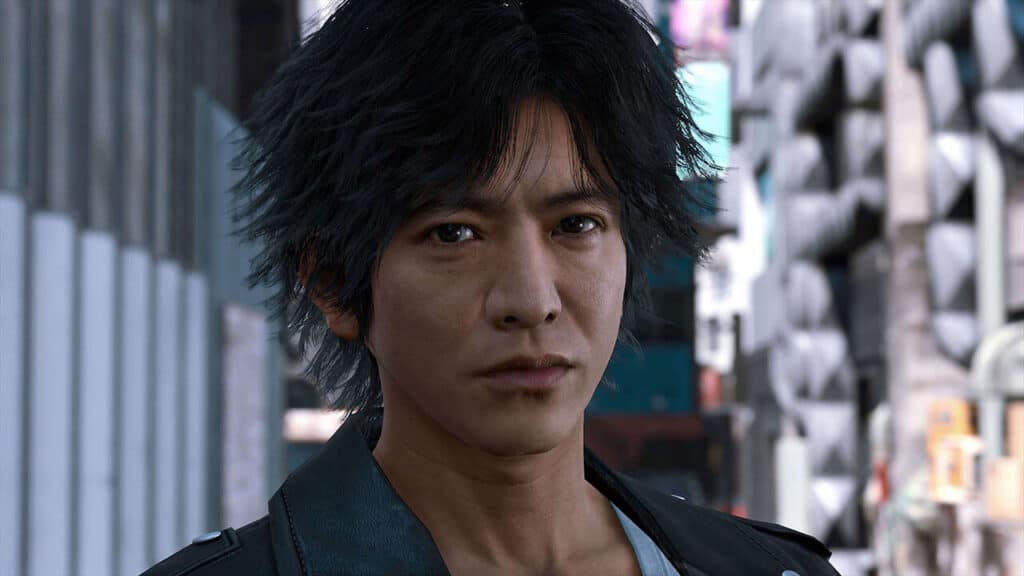 Sega has announced that RGG Studios’ long-awaited Yakuza spin-offs Judgment and Lost Judgment are now available on PC. The series never saw a PC release because Takuya Kimura’s Talent Agency had wanted to protect the actor’s “image of talent.”

This confirmation of the news comes straight from Sega’s official Twitter account. Along with the announcement, a new Steam trailer was also revealed for the games. The main reason why the game didn’t come out on PC till now was because of Takuya Kimura’s Talent Agency.

They didn’t want the game to come out on PC as they believed it would not be good for the actor’s image. It was also indicated that Lost Judgment may be the last game in the spin-off franchise due to contractual issues of the actors’ closeness on certain platforms.  However, now it looks like everything was solved between Sega and Takuya Kimura’s Talent Agency.

The PC system requirements for both Judgment and Lost Judgment have also been revealed. Both the games have the same requirements and at least require an Intel Core-i5 3470/AMD Ryzen 3 1200 coupled with a GTX 960/RX 460 for running the game at 1080p with Low settings at 30fps. Both the games also support FSR 1.0.