While visual novels may not be very popular among gamers, it sure is one of the most interesting genres of gaming. As someone who has never got a chance to play a Visual Novel, I was immediately excited about Mothmen 1966. But, is it really any good? Let’s find out!

The game is made by an Indie studio, LCB Game Studio and is published by Chorus Worldwide Games. Mothmen 1966 is a Visual Novel and the first entry in a planned series of “Pixel Pulps” from LCB Game Studio. The first volume comprises three games: Mothmen 1966, Varney Lake, and Bahnsen Knights. 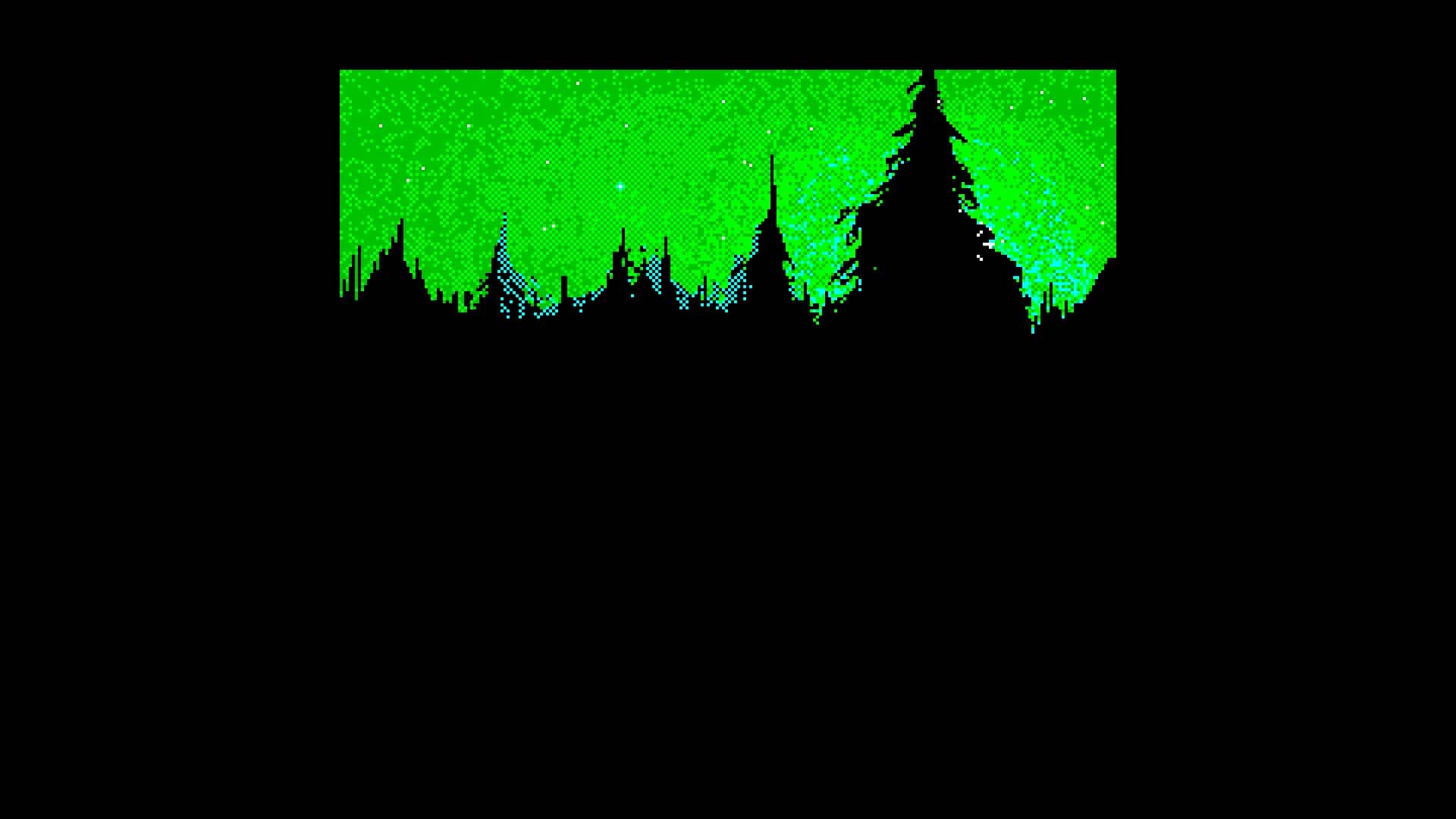 Starting off with the story, this is possibly one of the best things about this game. Set in the 1960s, the story takes place during the Leonid meteor shower of 1966. It features a young couple, a gas station owner, and a paranormal investigator who gets caught up in a terrifying conspiracy. While not exactly a horror game, the dark atmosphere makes it feel like one for sure.

The player takes control of three characters and takes turns to be the protagonists over the course of the game’s 10 chapters. The game connects all the events and brings all the characters together at end of the story. While the game may be extremely short, it was very engaging and every character was very well written as well. Overall, the game takes the player through a journey one would never want to forget. 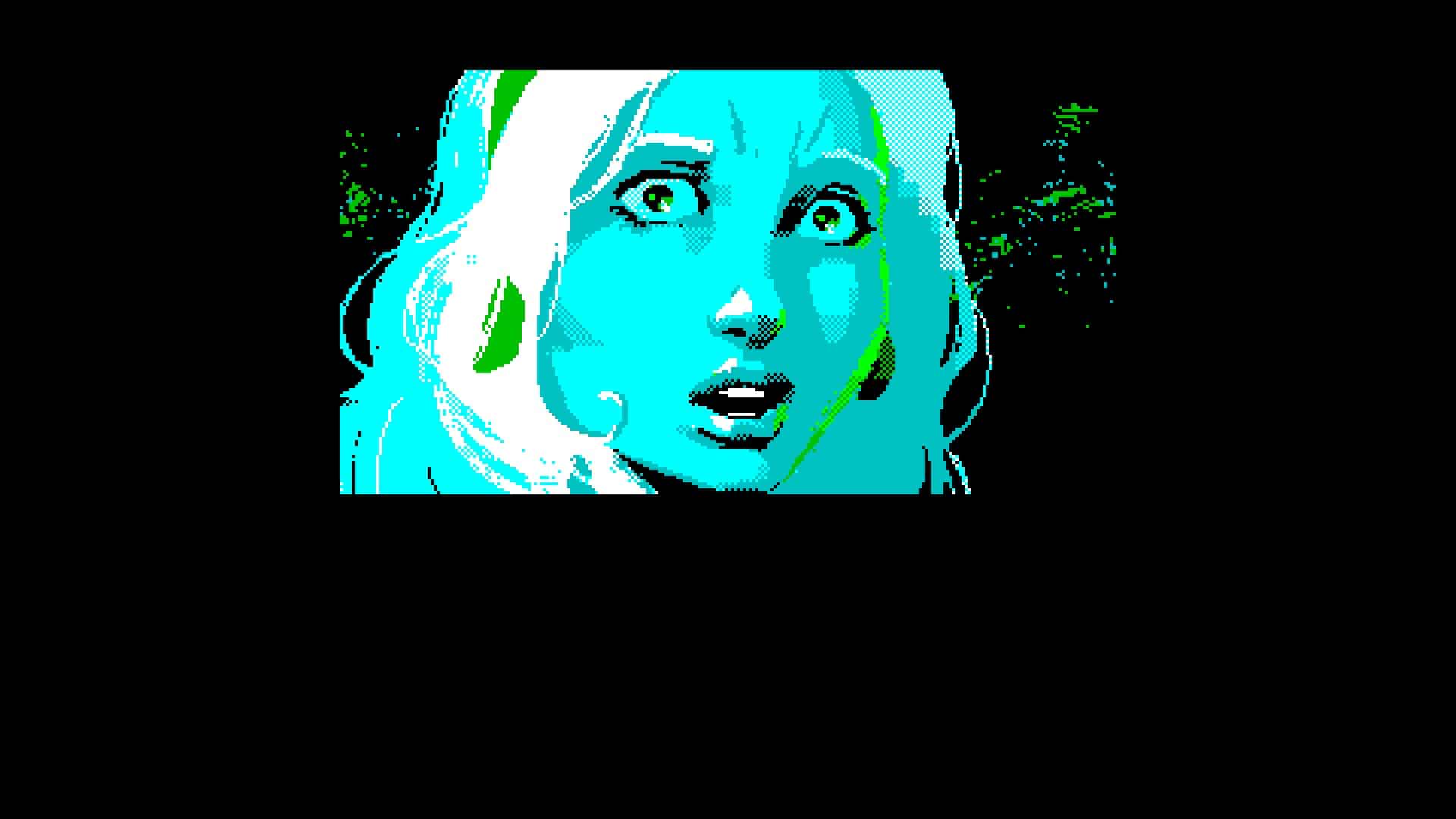 As for the gameplay, this is one of the things about the game which I didn’t like at all. Since it’s a Visual Novel, you’ll end up spend most of your time making decisions on behalf of the characters. However, the actual controls are very janky and very frustrating.

Other than that, there are even a few puzzles and even a small mini game, but all because of the weird control scheme, they became pretty boring too. The save feature can be a life-saver while solving all the puzzles, at the same time the lack of an auto-save feature also makes matters worse. Moving onto the visuals and the music of the game, this is one of the other things I liked. The visuals are presented through rendered pixel art, using a limited colour palette. At first, it may not look anything special however as you progress further into the story, the atmosphere of the game starts getting darker and the theme of the game totally changes.

Rather than using the traditional method of horror, which are jumpscares, the game solely relies on the sound and music. Whenever something scary is about to happen, the music tenses up a bit which creates a sense of terror. This helps to make the game feel pretty scary at times as well. In the end, all I can say is that Mothmen 1966 is a pretty good visual novel. The story and characters of the game were really good, however, at only about 2 hours, the game does feel pretty short. I’m not particularly a big fan of the gameplay as well, especially the controls aren’t great.

LCB Game Studio's Mothmen 1966 is a short visual novel set in the 1960s. The game has an extremely good and engaging story along with all the characters. My main complaints are with the overall gameplay and controls of the game. Other than that, the game was pretty decent.