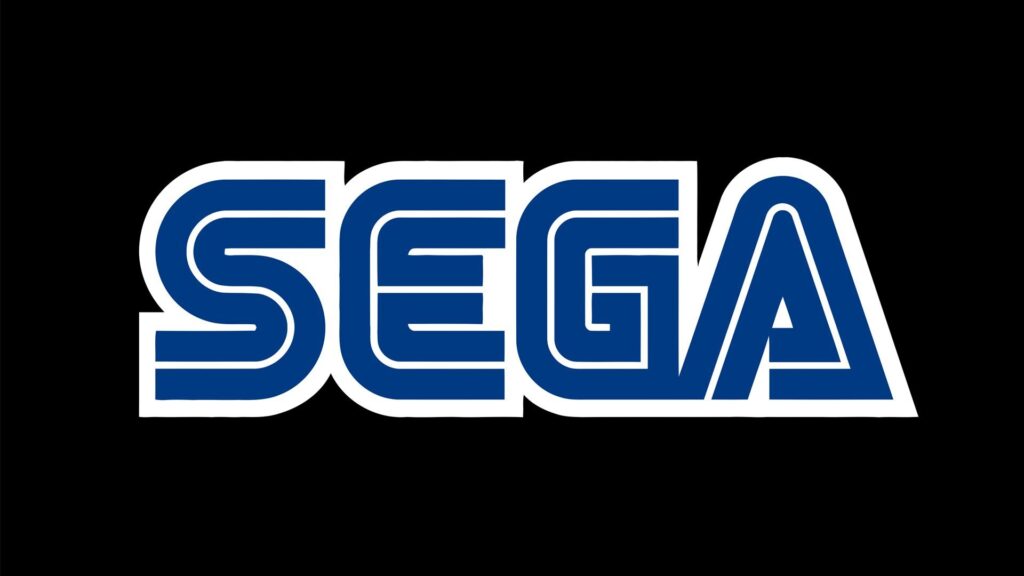 SEGA, the Japanese game publisher is widely considered one of the big gaming companies. Known for its plethora of game titles, such as Sonic, and Ryu Ga Gotoku, among others, the company has received widespread appreciation from the gaming community.

Much like every fiscal quarter, SEGA released its financial results for the first half o the fiscal year. This ends on March 31, 2023, and is related to the period of April and June 2022. From the reports, we learn that the sales for the whole company went up, accounting for 150 billion yen year-on-year. On the other hand, the operating income went down, netting SEGA 9.5 billion yen, down year-on-year.

Under the Entertainment Contents Business, which includes games, sales went up by 116.6 billion yen, year-on-year. Similarly, the operating income went down by 13.8 billion yen year-on-year.

SEGA believes that it will enjoy growth in sales and operating income for the full fiscal year. As per the reports, the performance of full (both new and repeat sales for titles) was slightly lower than what SEGA expected.

On the other hand, free-to-play games performed exceptionally well. Nevertheless, the company expects to sell multiple mainstay new titles during the remainder of the fiscal year, explaining the forecast positively across the board.

Recently, SEGA CEO talked about their “Super Game” project, which plans to be “so revolutionary that it attracts far more active users than any of the Group’s games to date.” Furthermore, as per recent reports, multiple legacy IPs of the company performed exceptionally well globally.