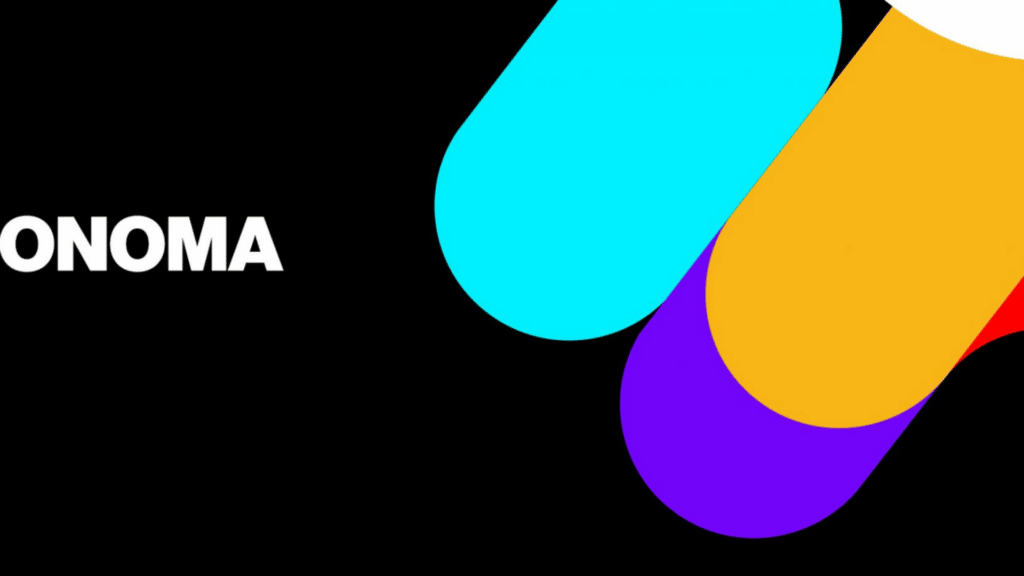 A few months ago. one of the shocking studio acquisition stories came from Square Enix’s side. The Japanese developer and publisher announced that Europe’s Embracer purchased off their entirety of European studios. This purchase included Crystal Dynamics (Tomb Raider, Legacy of Kain), Square Enix Montréal and others.

With the purchase successful, it seems studio transitions have slowly begun. Last night, Square Enix Montréal officially announced its rebranding. Ditching the name borrowed from the Japanese publishers, they transitioned to Onoma.

As per the studio, it is a greek word for name. The studio believes that names offer endless possibilities, which is the reason for rebranding the studio to Onoma.

On its website, the studio says a bit more about the rebranding. They added: “Our strength has always been our ability to evolve and adapt to trends and market changes. Our rebrand as Studio Onoma is one more transformation we are excited to take on.”

“Our new brand identity will serve as an umbrella to multiple products, programs, and initiatives, each with distinct personalities. We have built the Onoma brand to be flexible to see us into the future, connect with multiple audiences, and not hinder us from expanding with the market.”

Onoma, during its Square Enix days, was founded in 2011 to create premium games. Later on, they switched gears to focus on free-to-play titles. They have previously worked on the Go series of titles, consisting of Hitman Go, Tomb Raider Go and Deus Ex Go. They also created Hitman Sniper titles on mobile and ported some of these titles onto PC.

We are yet to see what titles Onoma will work on. Hopefully, they will get back to their original plans of creating premium titles.