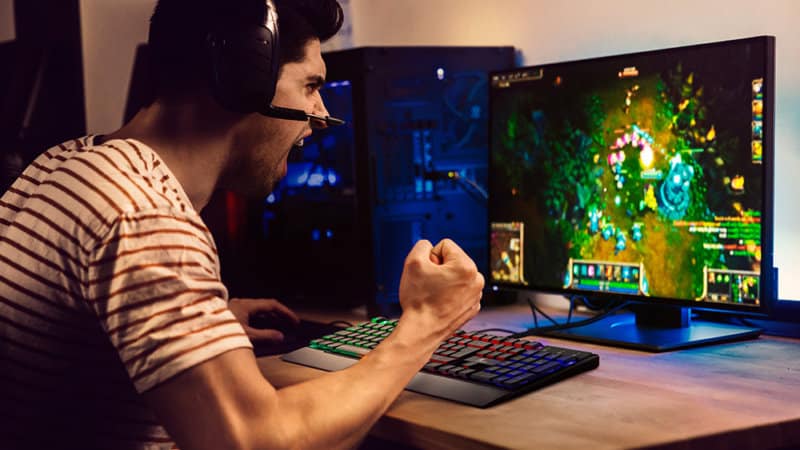 As a child, you must have undoubtedly spent a lot of time in front of the television enjoying video games. You might argue that my lack of interest in gaming is due to the fact that, as a grown-up who is no longer a child, I’m less likely to be amused by the luster of video games but I believe there’s more to the eye that it meets.. So let’s get down to the business of finding out why video games are not quite as enjoyable as they once were. The pricing of a video game is the most difficult aspect to swallow when placing an order. In the grand scheme of things, 70–90 bucks for a title that may or may not be playable? Adults who play video games frequently feel like they’ve been taken advantage of when they spend the full retail price for a title they used to play as a youngster since they don’t appreciate how pricey the pastime actually is. That’s why investing so many dollars on a product that you may not even appreciate to its fullest potential can be disappointing and a large commitment. While it used to appear like every game I got to play was radically distinct from the last, there has been a noticeable decline in the amount of creativity and innovation among video game developers in recent years. Instead, it appears that the same games are released year after year with only small adjustments. Maybe it was because of nostalgia that games don’t appear as enjoyable as they once were? I don’t think so; I recently replayed some of my favorite pastimes from my youth (Final Fantasy 7, Twilight Princess, and Halo 2), and they were all just as enjoyable and memorable as I remembered. It appears that the narration and core design of games were pretty good back then; you weren’t always held by the hand and had to figure out where you were going and what to do on your own, respectively.

To top it all off, there were no microtransactions or downloadable content (DLC). To put it another way, these titles were developed in a manner that makes them infinitely replayable, contrasting contemporary standards when games are made for the express aim of being thrown away in order to entice gamers to spend cash on new games every few months. 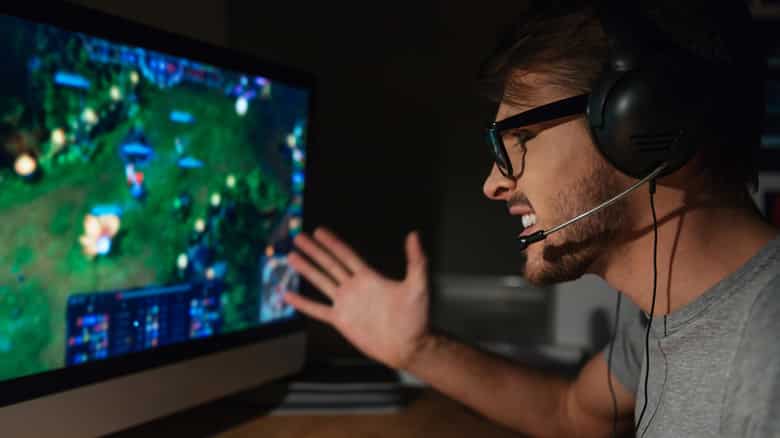 As a consumer, I believe that several of the grounds why video games aren’t as enjoyable as they always seemed to be stem from the fact that most of the products that are released nowadays aren’t full and have a strategy in mind to extract as much cash from its consumers as feasible for years to follow.

The fact that we’re no longer children and not everyone enjoys learning new things is also a factor. It may be difficult and time-consuming at times. We all have busy lives, so it’s important to take time to do activities we like. Things that don’t add to our tension.