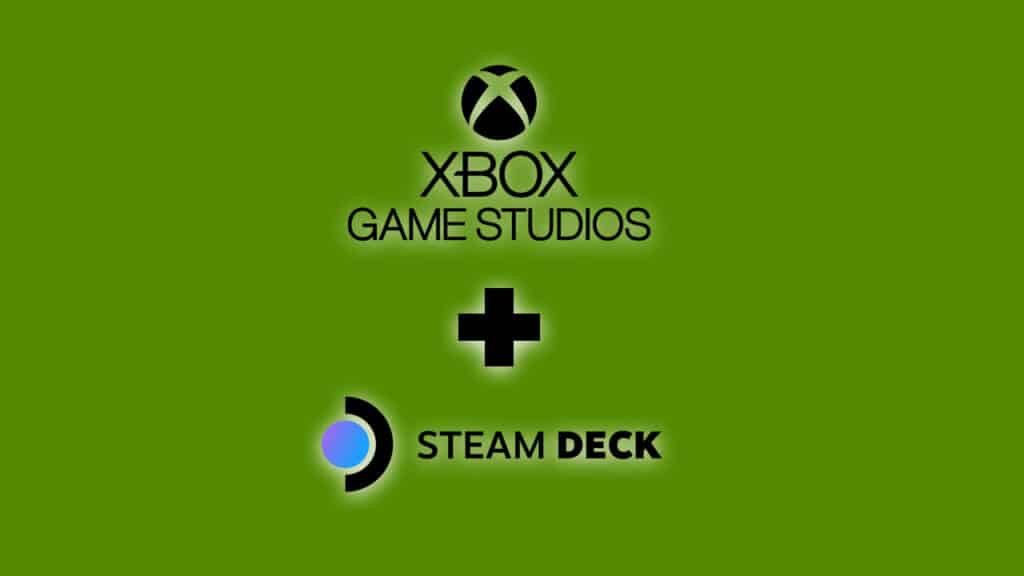 However, it doesn’t seem like just an anti-cheat problem. It’s too much for the Steam deck to run behemoth games due to their demanding system requirements. Let’s get to know about all the available Xbox Game Studios titles on Steam Deck.

Valve recently released their Handheld system, Steam Deck,  it is capable of handling more demanding games than any other handheld platform on the market. Valve’s SteamOS runs on Deck, but they just revealed full Windows support for it.

It means that titles currently unavailable on Steam Deck may become available in the future. in their recent post via Steam Microsoft quoted about studio “how they fit Steam Deck integration for their games into their busy lives” is up to individual development studios, and that “with a lot of amazing stuff currently in the works some titles may take a little longer.”

The game compatibility of Steam Deck is split into four categories. Verified, Playable, Unsupported, and Unknown, letting players rapidly determine the level of playability they can enjoy. Our existing standards for titles to get a Verified or a Playable rating are very high. If a game shows controller glyphs 99% of the time but tells you to ‘press F’ sometimes during gameplay, that’s Playable, not Verified.

If 99% of a game’s functionality is accessible, but accessing one optional in-game minigame crashes, or one tutorial video doesn’t render, that’s unsupported.

The full list of Xbox Game Studios games available on Steam Deck is as follows:

“Only once real customers get to interact do we start collecting genuine comments and real data,” Valve has stated. While we put in a lot of effort to create the Deck Verified program as it is now, we’re happy to be able to iterate based on how you’re using it.” so it’s clear the Steam Deck is still In its early phase of development and after some updates things will go smooth for Deck users.