According to rumors, the tech giant is developing a brand new Xbox streaming stick. For those who already have an Xbox Game Pass membership, the stick would provide use to the Xbox Cloud Gaming service. Streaming sticks are expected to look like Amazon Fire Sticks or Roku-like streaming boxes, says the rumors. By eliminating the need to buy a console, users will be able to access Microsoft’s Xbox Cloud gaming service. Likewise, Jeff Grubb at VentureBeat as well as Tom Warren at The Verge has reported on the Xbox streaming stick. Journalists from every media expect the impending device to be ready relatively soon. Yet another Xbox-branded streamer has surfaced in the last several months. For the record, Xbox CEO Phil Spencer previously stated a couple of years back that a television-compatible Xbox application will be available in only one year’s time. That hasn’t happened yet.

Have You Read: Starfield and Redfall Will Now Release in 2023

Afterward, the corporation will disclose that an application was in development. A streaming stick was also announced as being “shortly” accessible. Once again, none of these affirmations has been realized as of this writing. Regardless, it seems that Microsoft is extending its efforts to render Xbox more approachable. With the debut of Fortnite on Xbox Cloud Gaming, a fresh effort called “Xbox Everywhere” is included in this drive. When Microsoft first announced its Play Anywhere program, an effort to deliver Xbox titles to Windows-based Computers, the name “Xbox Everywhere” came up often, as did the phrase “Play Anywhere.” It’s clear that this campaign was a huge success. Expectations are high for an Xbox streaming stick to accomplish the equivalent for this campaign.

Would It Replace The Standard Console 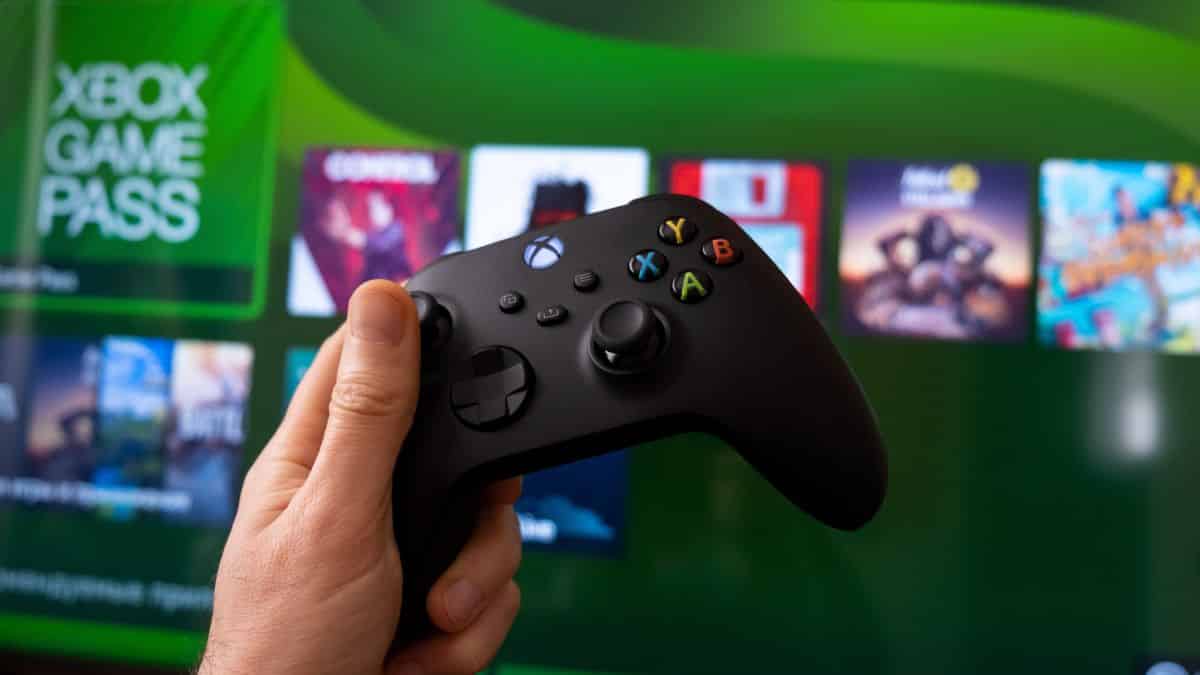 Obviously, the most pressing concern is whether or not this eliminates the necessity to purchase an Xbox system. Up until this point, both the Xbox Series X as well as Series S systems have already been excellent options for the average gamer. Only a few games have been developed for such systems, which hasn’t done much to drive sales.

Xbox games would become far more inexpensive if this were to happen. However, cloud-based gaming has its drawbacks, including input lag and delay. Additionally, you won’t be allowed to make use of Xbox Series X-style 4K capabilities. Yet again, that may not be a significant issue for many