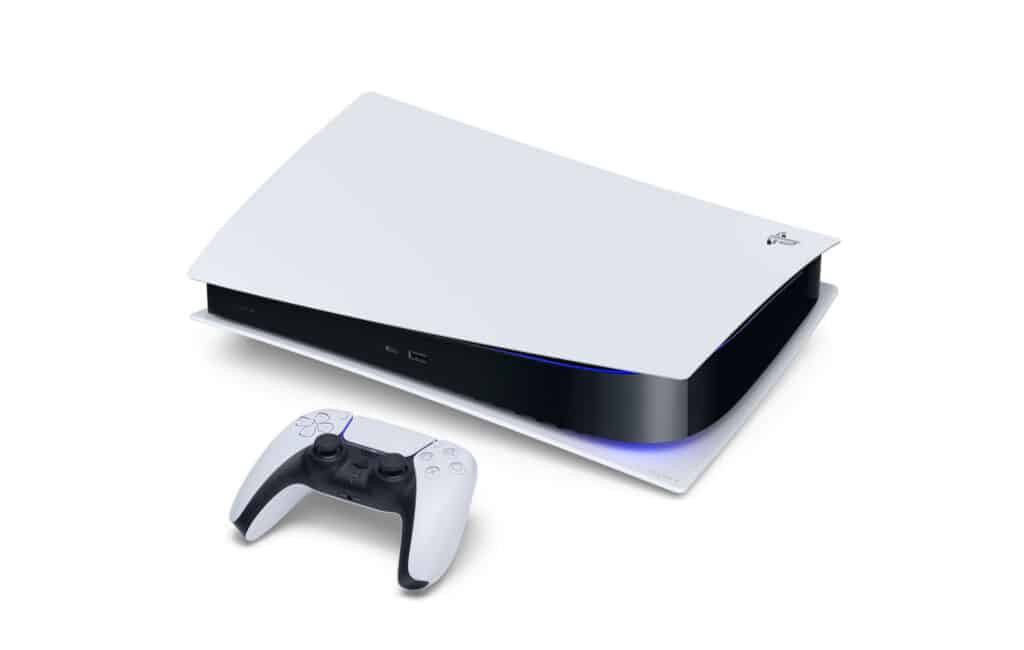 Sony’s PlayStation 5 is undoubtedly one of the hottest consoles of this generation. The successor to the popular PlayStation 4, PlayStation 5 or PS5 has managed to move thousands of consoles since its release. While the console is still difficult to track down and purchase due to supply shortages, it still managed to be one of the top-selling consoles.

While there hasn’t been any news of the company releasing a slimmer variant of the console, it seems they, however, have managed to make the newer consoles lighter.

As per reports by Press Start, the new CFI-1200 series models of PS5 scale less in weight compared to the launch consoles. The CFI-1202A disc consoles weigh 3.9kg,  600 grams lighter than the 4.5kg launch model.

Similarly, the new CFI-1202B digital model weighs 3.4 kg, 500 grams lighter than the 3.9kg launch model. Interestingly over the years, the console’s weight has gone lower since its launch. As of 2022, the current cutdowns on weight are:

The above means that the new CFI-1200A model of PS5 weighs equal to the launch Digital Edition console. The reason for the weight reduction is yet unknown. The 2021 weight reduction happened because of a change in the heatsinks. Maybe Sony is finally figuring out how to make the consoles lighter, and we might get a slimmer and smaller release soon.

In other not-so-great PlayStation-related news, last week the company announced the decision to increase pricing for the console in major regions across the world. Countries like Europe, Japan, China, Australia, Mexico and Canada saw a 12.5% price hike. Surprisingly, the United States is the only major region not getting a price hike.