Getting a fix or upgrade after nearly a year is unusual, so it’s always nice to get one when you don’t anticipate it. 340 days after the previous release for Astro’s Playroom, Team Asobi has released a patch for the PlayStation 5 version of the 3D platforming title.

The 01.600.000 version, which was published sometime around July and August was the first for the title that arrives as a pre-installed title on every console and effectively acts as a complementary technical demonstration for the DualSense controllers. The aforementioned video game’s recent patch is only 160 MB in size and includes quality as well as consistency improvements. 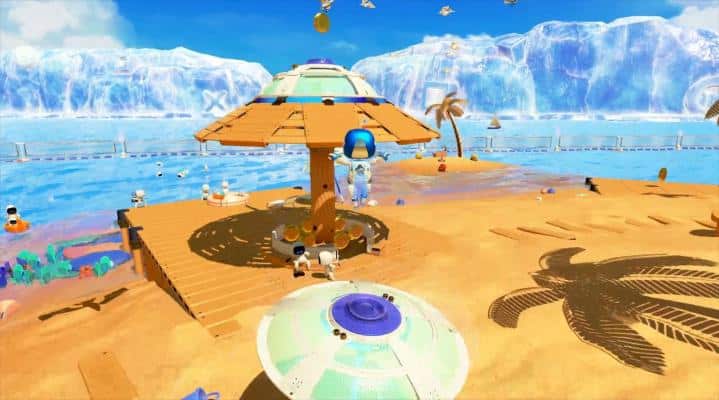 What Did The Update Bring? 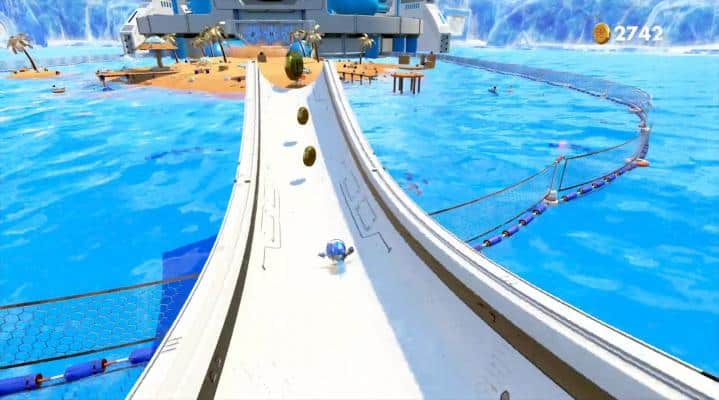 When the PlayStation 5 was first released in November of that year, it came pre-installed with Astro’s Playroom as a way to celebrate everything the company achieved so far. More than 60 console titles spanning through the course of the lengthy and impressive 25 years have been referenced in the game’s many Hidden secrets and allusions. There are cameos by figures from many PlayStation properties including third-party publishers, like Konami and Capcom.

Have You Read: How to Destroy Juno Hoslow In Elden Ring Astro Bot’s main protagonist is controlled by the DualSense gamepad, which delivers haptic input to deliver gamers genuine physical sensations while performing activities, like stepping on various surfaces. In addition to being capable of hopping and floating, Astro Bot is also capable of striking foes and things, and he can use his punches to rotate while recharging it.

The Metacritic number for Astro’s Playroom is 83/100, which indicates that the majority of critics thought well of the product. The PlayStation trademark anniversary as well as the usage of tactile input in the DualSense gamepad have been lauded by reviewers as well.