After completing the primary mission, you will receive 3 mid-level vessels. Moving to and from locations, countries, and participating in maritime activities are some of the many uses for vessels. Some points to bear in mind concerning the ocean in Lost Ark. To begin, be aware of potentially hazardous areas; sailing through some of those areas will do significant damage to your vessel’s Health.

Certain vessels are particularly able to withstand a particular sort of dangerous seawater. You may also raise the durability and mobility of vessels by levelling them up. 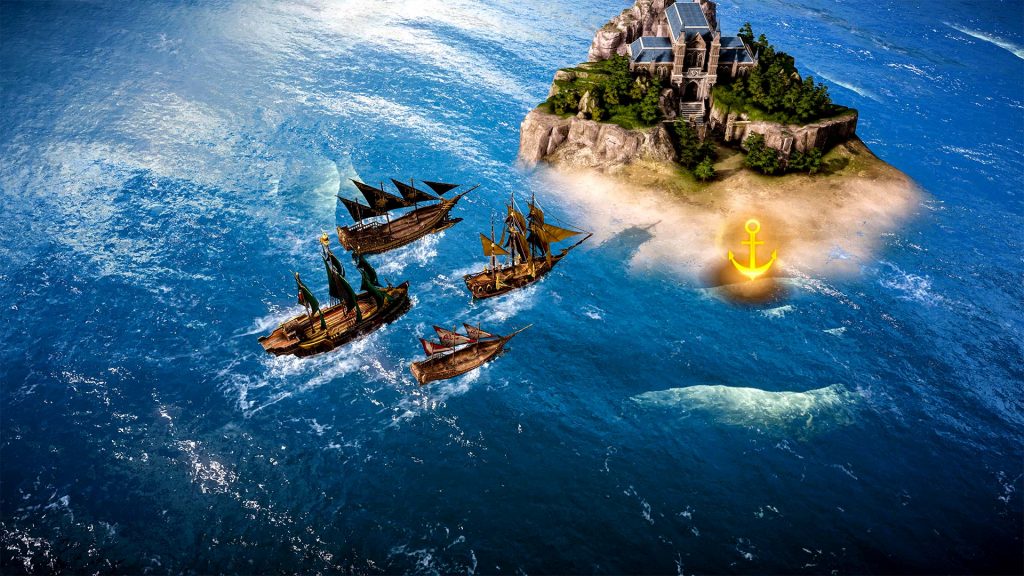 Here’s our list of 5 Best Ships In Lost Ark

Finishing North Vern’s central storyline will get you access to Sturmbrecher. The ice-covered oceans show off his sturdiness. His cruising power is 18 Knots. You get Eurus after you hit notoriety rank 3 on Una’s Daily Mission. She specialises in locations with a lot of seaweed, wherein your vessel slows down as you invest longer stay there. Her cruising velocity is set at 21.0 knots. After completing the Bleak Night Fog Una mission and earning a repute of tier 3, you will be able to use Eibern’s Wound. Her velocity and Health are unaffected as she soars into the abyss. At her slowest, she can pace 18.3. Have You Read: New World Reveals Big Plans For Future

Belrod, an Artisan in Blackfang’s Lair, could help you make Astray. Upon achieving repute tier 3 throughout the Una Daily Challenge, you will earn a design (She Drifts, Sea Gifts). To put it another way, this beast is the best vessel in the MMORPG since she’s swift and possesses comparable durability. She has a cruising pace of 22.0 Knots. To many, Estoque is known as the all-in-one expert. The one is a great all-purpose vessel if you don’t want to spend a lot of time grinding for Astray. This baby got 20.0 knots as its top speed.