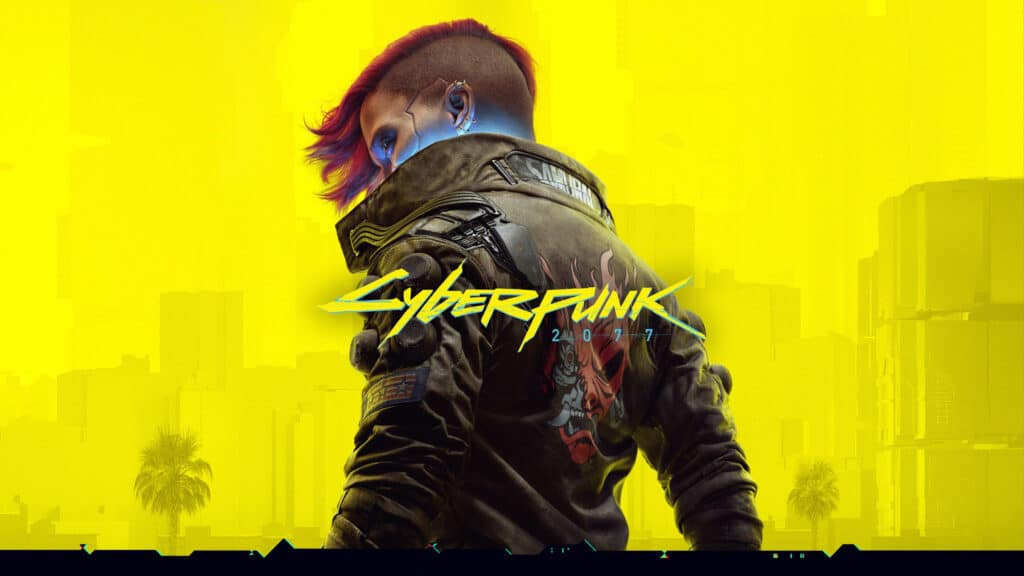 Cyberpunk 2077 modding scene will get some much-needed convenience for both modders and players. Earlier this week, the developers hosted a showcase, releasing new content with update 1.6. Alongside the content launch, the modding tools were launched on the game’s website for free.

Also Read: Microsoft is Trying Out a New Xbox Dashboard With Insiders

CD Projekt says that the modding add-on is a post-launch DLC. The REDmod will help players install mods for the game, along with letting modders create content. Players will be able to install, enable or disable them through the REDmod launcher, given the mods are compatible.

Furthermore, CD Projekt has claimed that players can still install mods and run them through the Archive folder. Unfortunately, these mods won’t show up in the REDmod launcher until the mod author updates it accordingly. The publisher also reminds users that modders still have to follow the game’s license agreement. What it means is that the mods have to avoid offensive and illegal content.

To read more about the REDmod, head over to the official page of the mod kit. Cyberpunk 2077 is available on PC, PlayStation 4, PlayStation 5, Xbox One and Xbox Series X/S.