Everything We Know About Elden Ring 1.03 Patch Predictably, the latest IP from Sekiro: Shadows Die Twice developer has risen to the status of the most pivotal and game-changing move in the gaming industry other than the introduction of Unreal Engine 5. It’s hard to believe this was even a question.

FromSoftware as well as Game of Thrones alum George R.R. Martin have put their weight into this project. They could not, under any circumstances, do wrong here. Just last month, the developers issued a fresh update to the gameplay, which they’ve been tuning and optimizing for several weeks now that the Elden Ring has the time to settle on the summit of the plinth. How does Elden Ring’s 1.03 update change things? Let’s find out.

Why Do I Need This Patch?

In a nutshell, this update not only fixed a slew of issues but also included a few new elements and tweaked a couple of gameplay aspects. In order to stay abreast of all the characters you encounter, the game has introduced a mapping function that allows you to see where each NPC is located. Utilizing the Mimic’s Veil ability, you may potentially disguise yourself as a variety of other things. 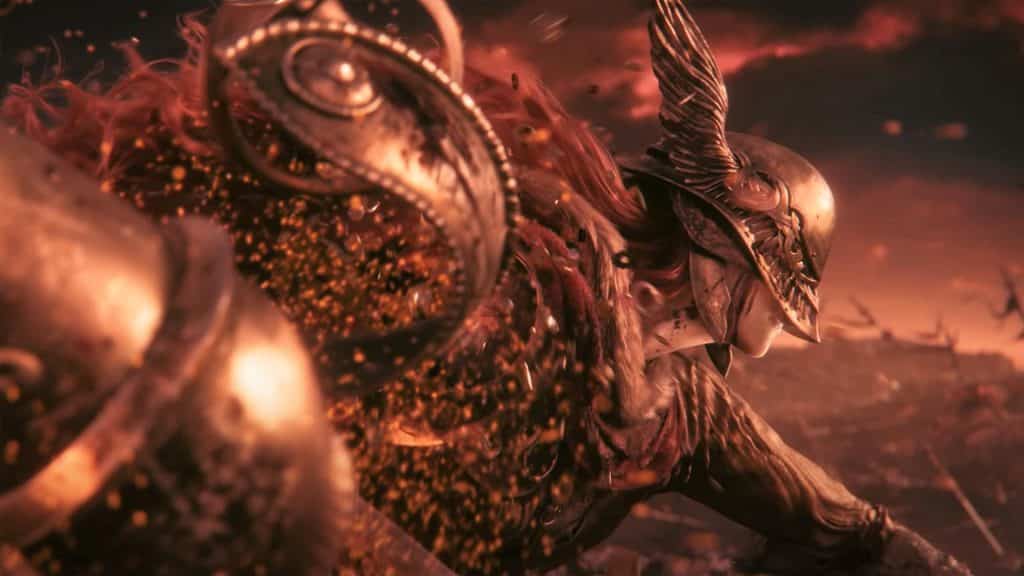 Both Mimic Tear Spirit Ashes, which summons a copy of the gamer’s avatar, and Hoarfrost Stomp Ash of War, which speedrunners love because of its tremendous harm and quick casting duration, have been nerfed dramatically in this release.

Here’s the rundown of the major changes made by the devs.

1. Several New Elements Have Been Added

Have You Read: How to Get the Blade of Morne in the Lands Between

2. Update Has Likewise Fixed Many Glitches So, does this fix the issues you were facing, don’t forget to tell us in the comments.