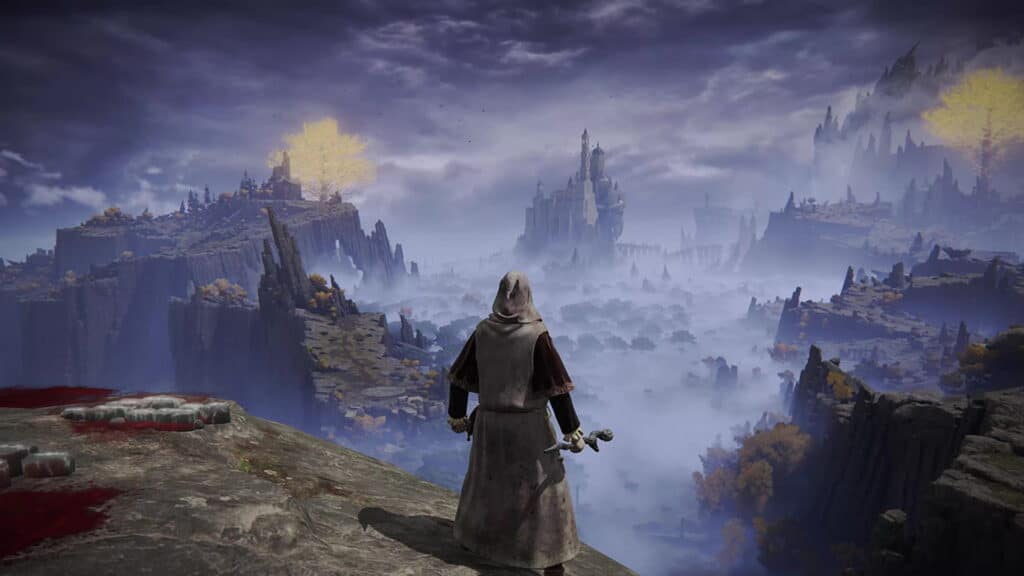 Nobody can deny that FromSoftware produces several of the industry’s most punishingly difficult titles. Soul-like environments are ruthless and populated with adversaries designed to bring you down. Several monsters in Elden Ring are adept at annihilating newcomers in a fraction of minutes.

The title’s massive sandbox universe also implies that several of the most serious dangers may be ignored. To get the most out of the action, you’ll want to leave and come back afterward, if the campaign allows it. Nevertheless, it may be quite aggravating when you’re trapped on a necessary bout.

It all depends on where you stand in this struggle. First, you’ll require extra space from the adversary since the proposed Site of Grace positions you very close to him. To dodge black flame chants, shelter against a column while summoning the Mimic. Make sure to hold the monsters separated after your mimic has chosen a victim so that they don’t have an impact on each other. Keep an eye on the other enemy, but keep an eye on the Apostle first so you can deal with him when the time comes. If you can, avoid battling near the altar, where the creatures revive.

Have You Read: Elden Ring: How To Defeat Maliketh, The Black Blade

When evading, be ready to slide towards the strikes from these two. By departing, you are more likely to be hit. Any time either enemy starts performing a huge Area of Effect spell, forget about it. Those black flames may ensnare anyone and inflict devastating harm. Whenever the enemy starts such castings, make certain to maintain sufficient space between you and him. It’s important to keep your distance from Noble’s bouncing strike as well as his balloon-like inflating strike. Be on the lookout for this assault, which may change its direction and re-target you at a lightning pace. Despite the fact that the columns appear to be a good pick in this situation, they are likely to have already been demolished. The Noble gets hung up on the columns from time to time, however, this just prolongs the onslaught.

Targeting Makes All The Difference The Godskin Duo in Elden Ring can only be defeated if gamers know how to execute their power shots. While they have the same life meter, they may be killed and resurrected separately. To begin with, you must focus on defeating the Apostle, since it is said to be the most difficult to destroy. To make matters worse, the Apostle’s sweeping assault is difficult to deal with. Whenever his strength drops, he will unleash this move, therefore resisting reducing his Health to zero is important. By joining in when you notice that the Mimic has finished much of the task, you may now kill the Apostle.

Gamers would have a few seconds to settle their bout with the Noble after Apostle is out of the way. It’s way simpler now because you as well as your companion can concentrate just on one goal. While his sweeping strike can disrupt your flow, it’s simpler to avoid because he may be aiming for the latter. It’s imperative that you push him to the brink of death before the Apostle’s resurrection. After a Godskin revives, you’ll get a few additional moments to keep bashing the other one. Enemies must be defeated around 3.5 times in order to advance.