Everything We Know About Ash vs Evil Dead Game When do gamers expect the Evil Dead title to hit the shelves? Here, you’ll learn everything you need to know about the upcoming adaptation of the long-running movie franchise. I’m sure that we can all concur that the Hollywood flicks and Tv series were a blast and the upcoming title will strictly adhere to its predecessors in this fantastic multimodal brand.

Word of Ash vs Evil Dead will not return for a 4th run was a devastating shock to followers of the Evil Dead franchise, who had come to expect the series to continue. The new Evil Dead: The Game would reintroduce not just Ash, but also Kelly as well as Pablo, who are as great as the chainsaw bearer. The performer from the series, notably Bruce Campbell, is returning to narrate the characters as well. Here’s everything we know about the upcoming Ash Vs Evil Dead game.

The Evil Dead title is scheduled to hit the shelves on May 13th, this year. With only a few more months to go before you’re enjoying this tile from the comfort of your home. No better way to trim out summertime than slashing undead creatures and monsters. The game will be compatible with notably all platforms particularly Xbox Series X/S, PlayStation 5, as well as PlayStation 4, Nintendo Switch, and lastly on Microsoft Windows. Is The Game Currently Accepting Pre-orders

In fact, pre-orders for Evil Dead: The Game have started, including both PlayStation, and Xbox versions available. For every console, you can pre-order the aforementioned title for £59.99, however if the rate reduces before launch, you’ll receive it for the cheapest possible cost.

Have You Read: For Honor Heading Towards Cross-platform play

Do We Have A Trailer?

See the gameplay video for Evil Dead: The Game to get a sense of what to expect as you fight against the wicked. The Evil Dead video game will be launched on May 13th, but in the meanwhile, enjoy the visuals below.

Any News On Gameplay And Plot

Myriad of details concerning the title still continues to be a mystery, regardless of the fact that the game’s launch window is just a couple of months ahead. Some details are known, including the fact the upcoming action game will feature a single-player campaign, which would be a welcome change from the initial plan. The title will also be bringing back the classic “Chainsaw.” There are rumors of the inclusion of a skill tree, but we don’t yet know how extensive it’ll be or how it will affect the experience. 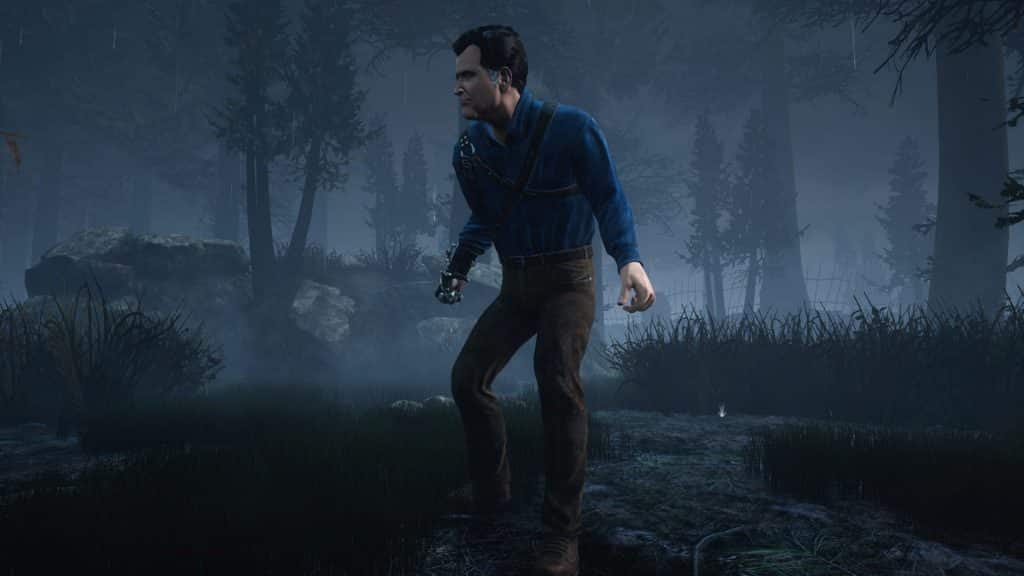 A specific cottage in the forest is expected to be one of the numerous locations on the map, so it must come as no surprise. As soon as we learn more about the upcoming game will update this article.