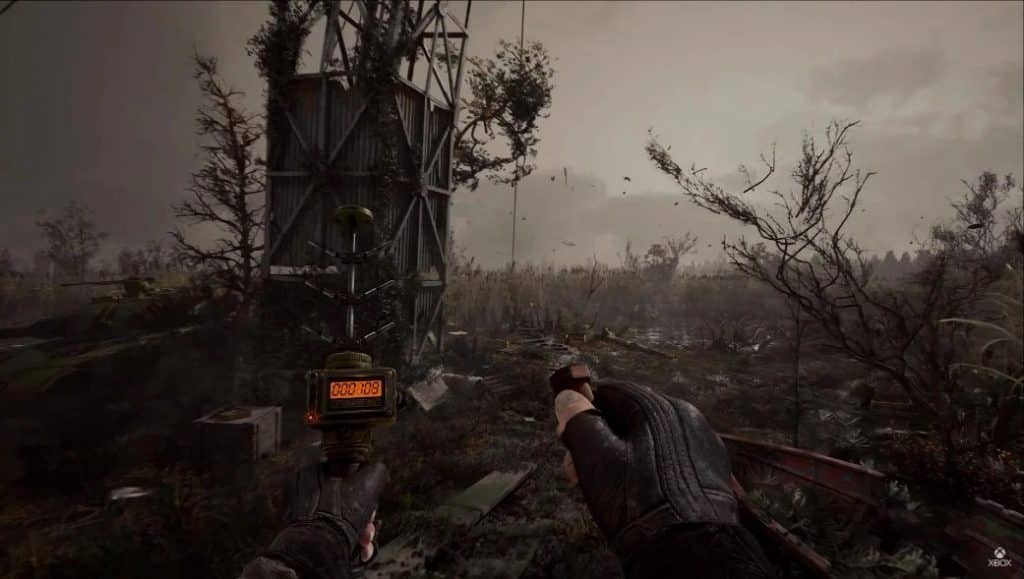 For die-hard pc players, the announcement of the long-awaited sequel to the 2007 classic S.T.A.L.K.E.R. during 2021’s Xbox Games Showcase came as the biggest shock. Anyone conversant with the STALKER franchise should know that the game’s premise incorporates the historic 1986 Chernobyl Catastrophe, when a nuclear power station in Ukraine’s Pripyat city burnt down on April 26th. This was one of the deadliest nuclear accidents in the history of mankind.

A couple of decades after the original event, the Chernobyl exclusion zone, widely referred to as “The Zone,” underwent yet another catastrophe in the parallel timeline of S.T.A.L.K.E.R. when researchers established a base to investigate abnormalities and other occurrences unfolding within the blast’s radius. The production of this sequel has been bumpy, but it now appears to be taking shape. Here’s everything we know about the upcoming S.T.A.L.K.E.R. 2.

According to GSC Game World, the previously announced debut date of April 28, 2022, has been pushed back to December 8, 2022. The news was verified by the game developers through Twitter, who explained that more time is needed for the project to be up and running.  In case you missed it, here is the complete tweet:

Fans of the franchise are likely to be disappointed, although some may agree that a pause is better than a game that isn’t finished when it’s released.

A fresh new Stalker 2 teaser was unveiled just before the year 2020 came to a close. The teaser clip shows our protagonist, who is rushing through a broken building during a thunderstorm, soon realizes that something strange is at work. Take a look at it yourself:

In addition to the notorious Ferris Wheel from the Pripyat Amusement Park, several photographs of Chernobyl’s most recognized sites are dispersed around the dirty camera lens. A deserted, subterranean facility is shown to us in the Zone, and the surroundings are filled with Anomalies, which are strange-looking physical aberrations that appear in the area.

Have You Read: New ‘Might & Magic’ AAA Title In Development By Ubisoft

Also, an anonymous black figure who seems like he just walked out of the Metal Gear Solid title also appears on the tower overlooking Pripyat. It’s unclear whether this figure is a friend, a foe, or a hybrid of the two. It’s the year 2006, and a new Chernobyl catastrophe has created a radioactive region known as The Zone, where mutant species now inhabit and which bounty hunters are exploring. The Russian book Roadside Picnic, as well as the movie Stalker, serve as inspiration for the storyline.

Along with the threats and creatures, the gamers would also have to deal with each other It is up to the player to endure as these creatures begin to appear over time. Even though the game has a slew of characters, if you wish to game with your squad you’ll have to wait. The game’s creators are now developing a multiplayer feature, but for the time being, gamers must wander alone in the single-player campaign of the post-apocalyptic Pripyat. 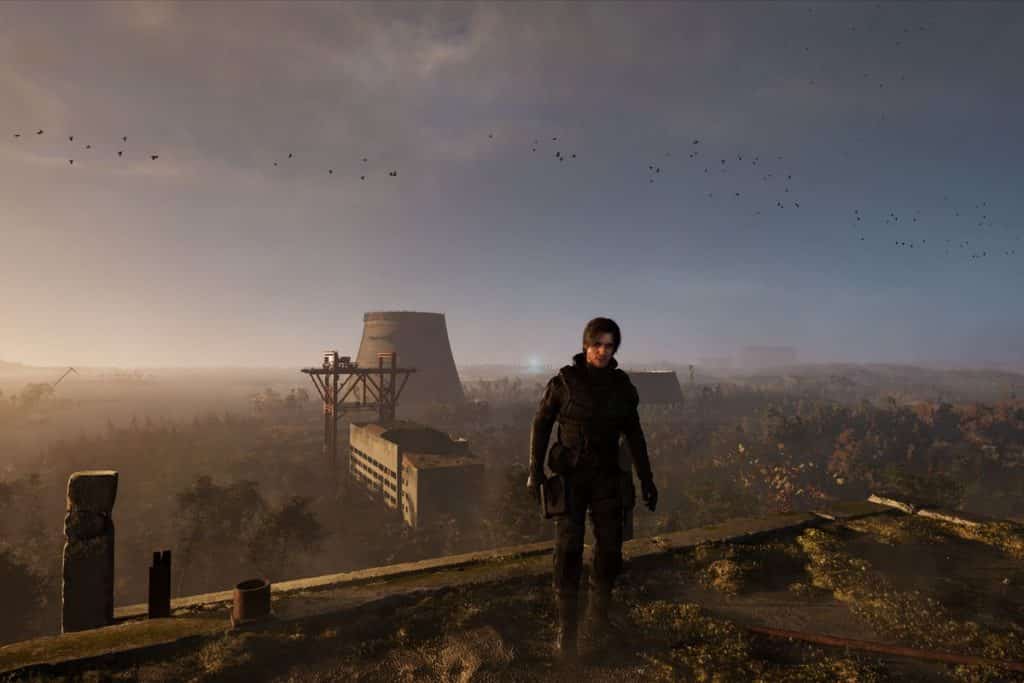 Despite the fact that no official rollout has been set, the development looks to be going well. We can only hope that Stalker 2 doesn’t suffer the same fate as its forerunner.