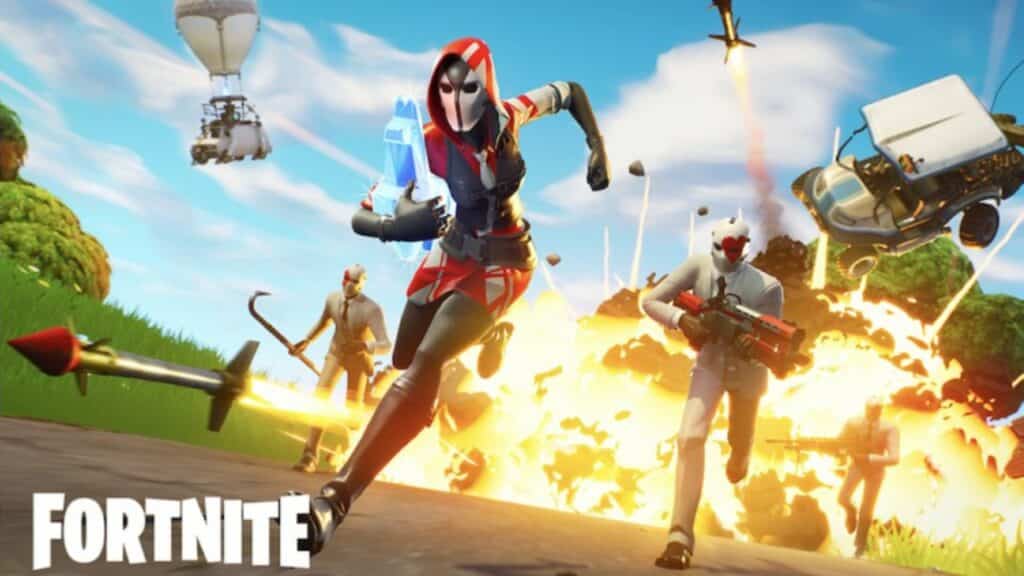 The Anvil Missile Launcher is a newly added projectile weapon in Fortnite that has the potential to do a lot of damage. This unique Fortnite gear covers a void in the armament class by acting as a self-navigating missile launcher. This weapon in Fortnite is just what you need to attack Fortnite Armored as well as the reinforced Fortnite War Wagon. Let’s go through where to locate and the way to operate the new Rocket Launcher.

Where Can I Find The Anvil Rocket Launcher & Stats

There are around seven supply crates, IO resource crates, supplies dump plus loot sharks where you may get the Fortnite Anvil Rocket Launcher. Because of the abundance of IO Supply crates in the Command Cavern as well as the Imagined Order Blimps, these two areas are excellent places to look for the aforementioned projectile weapon. 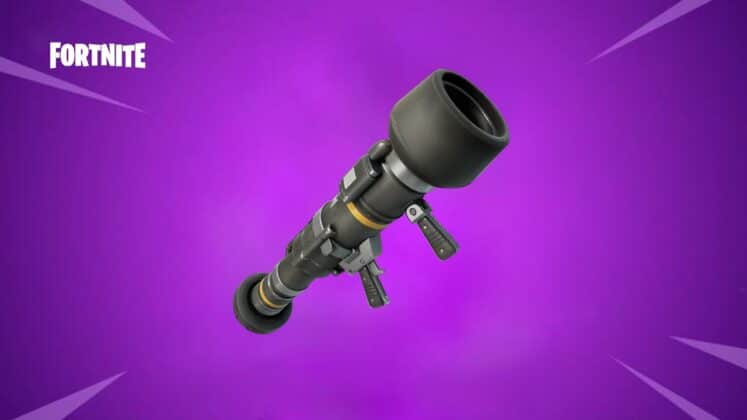 How To Use Fortnite’s Anvil Missile Launcher Have You Read: Activision Blizzard Staff is Carrying Out Another Protest 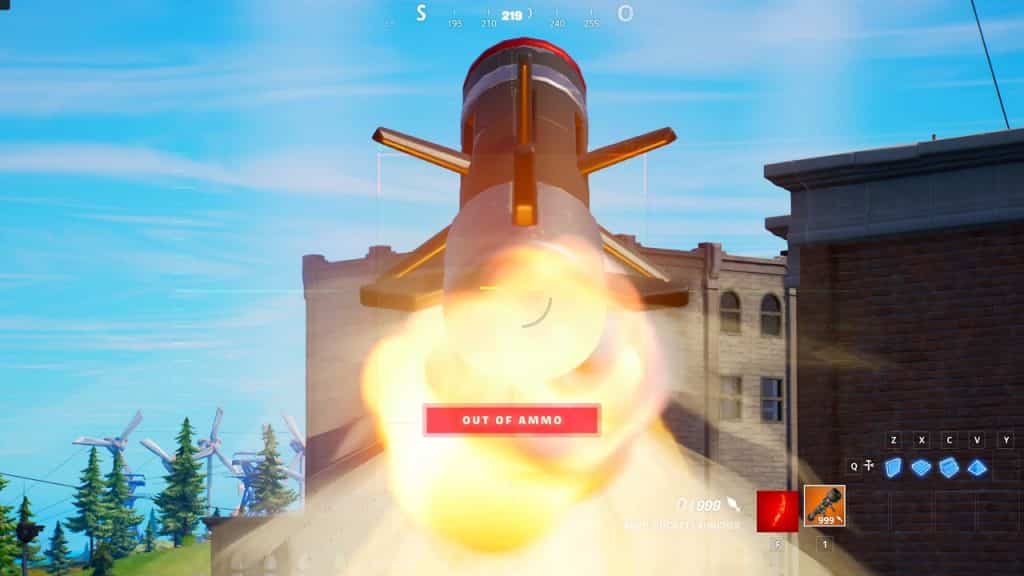 The Anvil Missile Launcher may be used towards hostile foot soldiers notwithstanding its intended usage for trucks. Anvil Missile Launcher could be aimed in the vague location of other gamers, even if you can’t latch onto them. An airborne projectile would land on the spot wherever your sights were at the moment of the original shot.