This is a pretty unusual event in the fashion business, as Aloy, the heroine of Sony’s latest exclusive Horizon Forbidden West just made it to the cover page in the Italian Vanity Fair. The Playstation 4, as well as Playstation 5 versions of Forbidden West, were released only a few days ago, and they’ve since have amassed tonnes of positive reception from the gaming community, and critics alike.

Famous director John Carpenter particularly praised the girl who portrays Aloy in his review of the masterpiece.

Classic PlayStation figures have been elevated to a new level with the reintroduction of Aloy, the heroine of Horizon Forbidden West. She has established her imprint as a powerful, charming, and compelling fictitious figure deserving of walking alongside personalities like Ratchet, Ellie Williams, and Kratos in Sony’s most lucrative original. 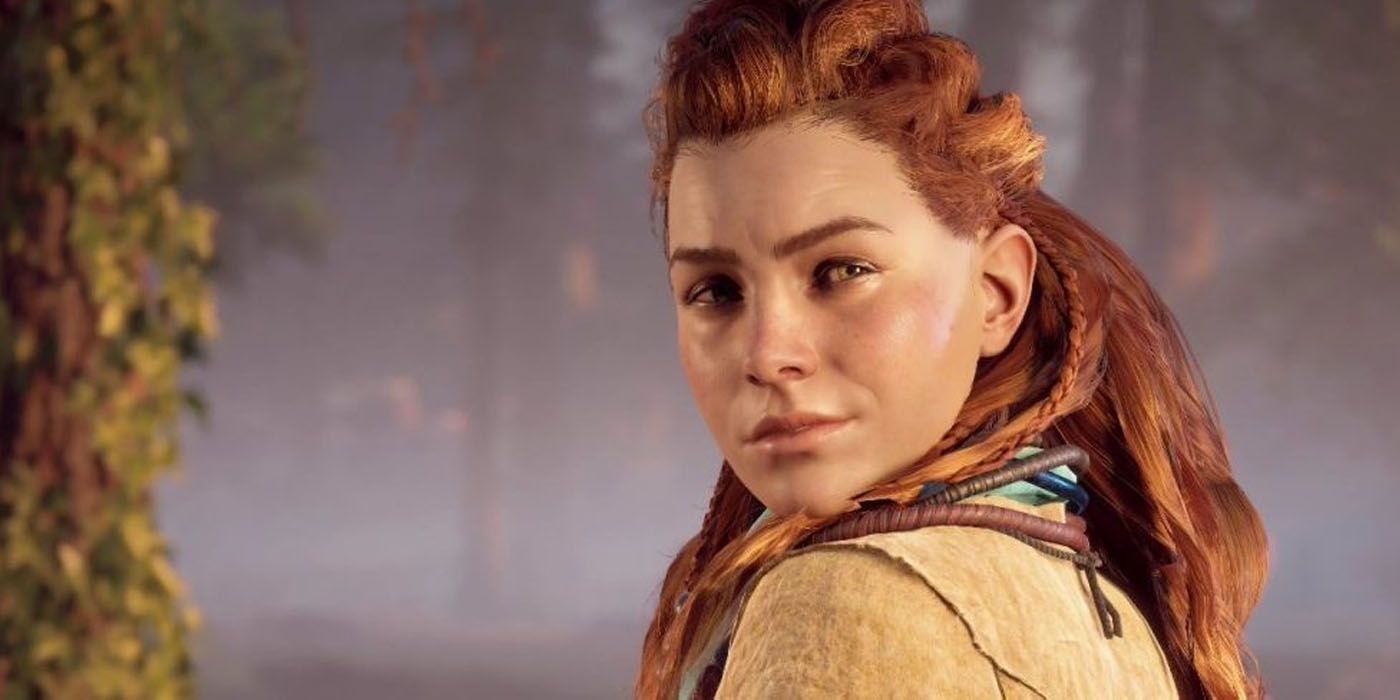 There is relatively only a handful of woman who leads in console titles with freckles, and red hair.  Even though many gamers jumped to conclusions about her somewhat changed look in Horizon Forbidden West, biological factors like these have allowed her to create a long-lasting impression on gamers. 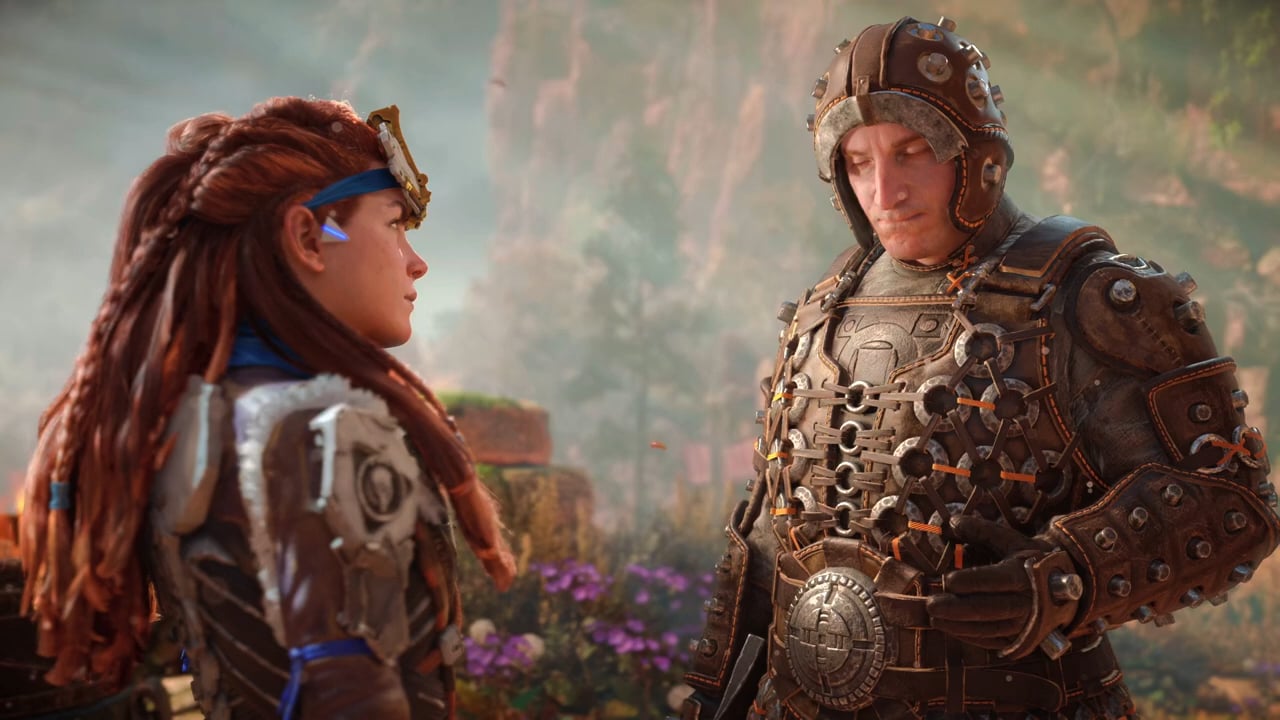 She has a feature called “Aloy e la rivoluzione,” meaning “Aloy the revolution,” which refers to how successful she has become in gaming. Countless fans, ranging from casual gamers to professional fangirls, appreciate Aloy’s uniqueness as a protagonist. Aloy’s “freckled face as well as her spartan demeanor,” according to her Vanity Fair profile, set her apart from past female heroes. ” “Aloy is a powerful and tough lady, not a mother, a wife, a supporting actress, or even a helper.”

Have You Read: MHO Ask Publishers To Focus More On Mental Health

The gaming forums are flooded with significant debate concerning Aloy’s models in both the Horizon titles, but the title’s heroine stands proudly as the prime cause for the original’s popularity. Most of the fledgling series’s appeal may be attributed to both the unique universe and the player-controlled persona that Guerrilla Games created for it. 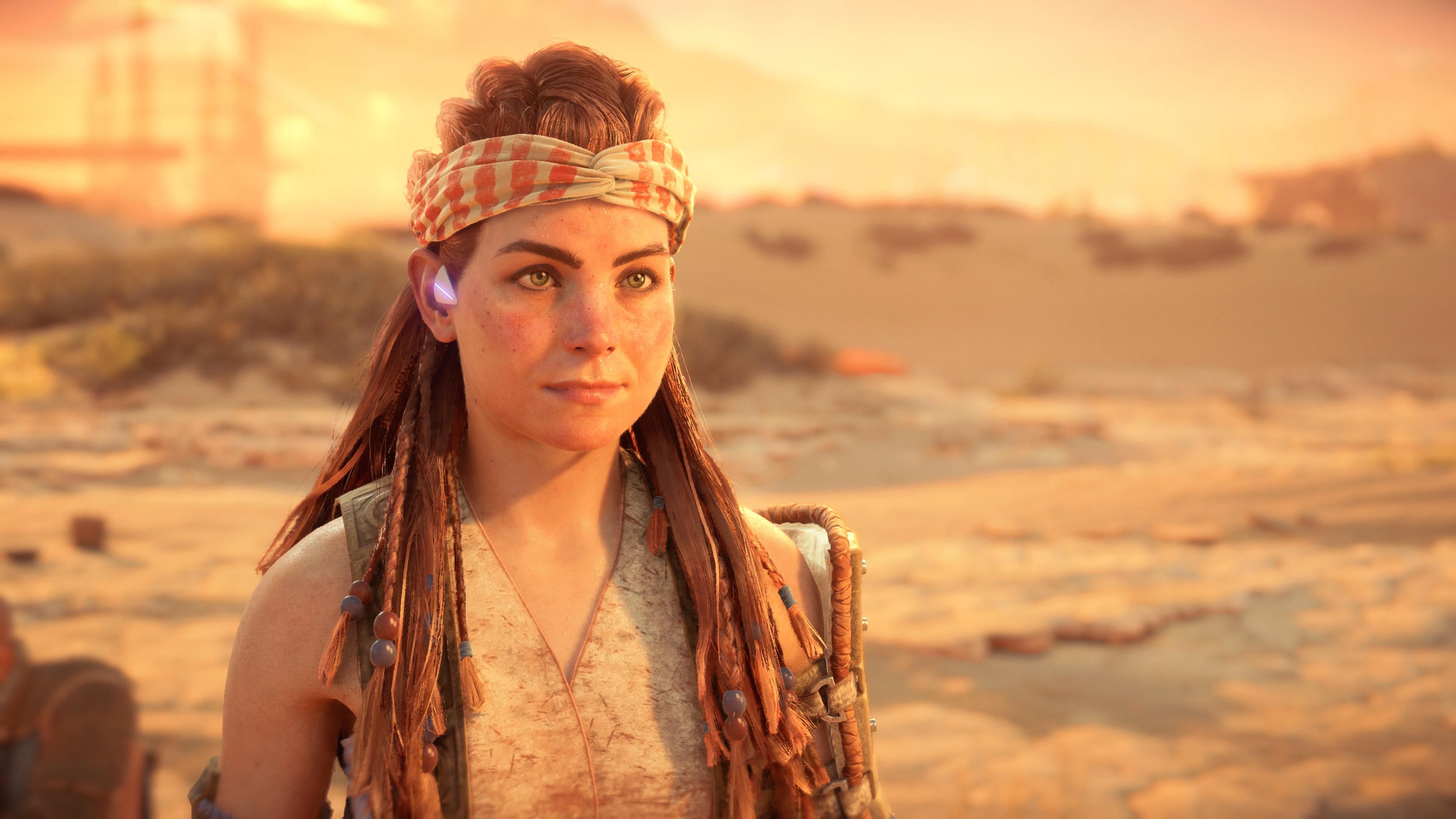 The crew developing Horizon Forbidden West is happy to witness Aloy’s wide popularity, as is Manca. There are 42 % female gamers in Horizon, says Angie Smets, the game’s executive producer, according to the latest current PlayStation stats.

“I firmly believe that we have managed to create a character that players like regardless of whether they are male or female.” 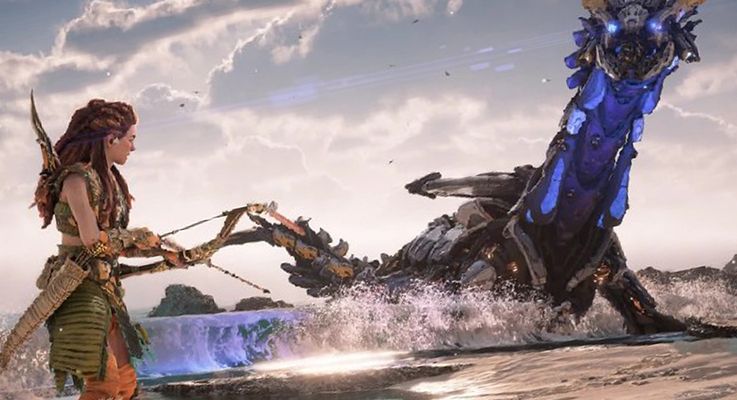 Publisher Guerrilla Games is getting a lot of appreciation for more than just Aloy’s characterization. Earlier, the franchise executive said that Forbidden West fell victim to numerous deferrals delayed so the studio could escape a time crisis.

Several initiatives that are close to their deadlines end up with workers being required to work long shifts, oftentimes up to 70 hours every week. A large game such as Forbidden West managed to dodge it, therefore other firms may be on the verge of giving up on the idea.