Ps5 gamers eagerly await Ghostwire: Tokyo, Shinji Mikami’s newest venture, this year. Ikumi Nakamura, the Ghostwire Tokyo’s creative designer at the time, introduced the title during E3 2019. At E3 2019, she was viewed as one of the highlights, and she gained an internet fanbase because of it.

The designer had worked on popular Clover Studio and PlatinumGames projects following the dismissal of her first company. Tango Gameworks then hired her to assist on The Evil Within as well as its successor. Nakamura, on the other hand, departed Tango Gameworks prior to seizing the opportunity to make Ghostwire: Tokyo. She quit the firm because of her deteriorating condition as well as other unstated causes, claiming artists’ over-exertion in the course of their job.

Following her departure from the firm in 2021, she proceeded to serve as a consultant and freelancer before announcing her personal standalone gaming company. The company, dubbed as Unseen, is presently ready for business. 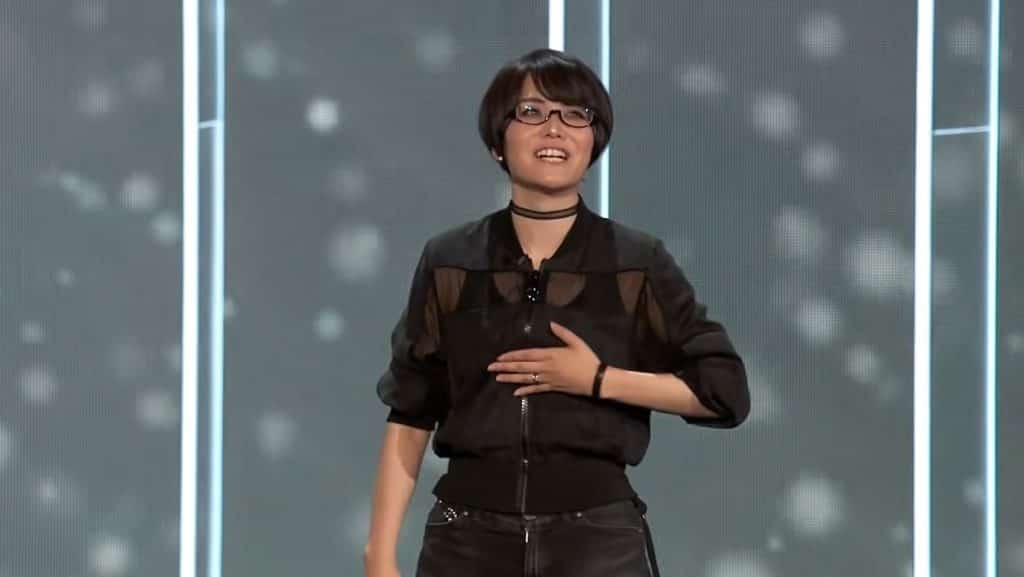 When Ikumi Nakamura introduced her latest gaming company on YouTube, she extensively discussed her history, such as the E3 2019 limelight in which she played a prominent role. The designer further explains that several of her former coworkers and friends in the gaming business have joined her fledgling firm. 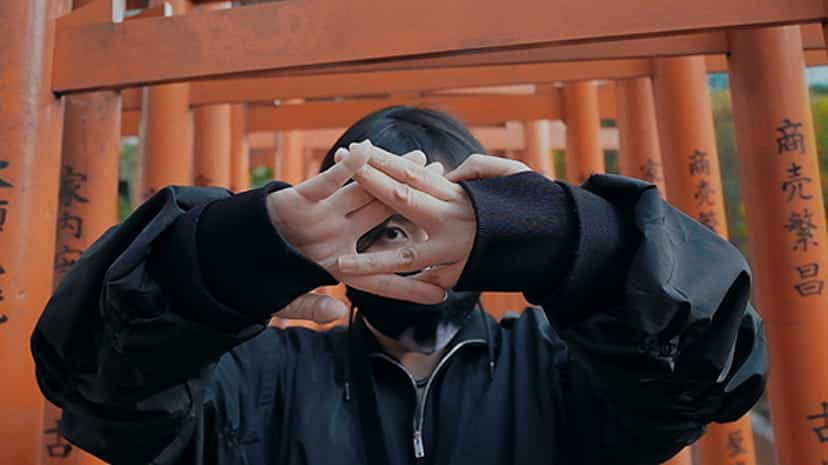 During a discussion with IGN, the designer goes into greater depth on the process of creating Unseen. When she visited other gaming companies and met with their creators, she became inspired to start her own firm so that other creatives could collaborate and express themselves.

She says that giving a presentation at E3 2019 gave her the recognition she needed to launch her private company and also that she would never have contemplated doing it differently. It is important to Nakamura that her firm be a location where people from all around the globe may come together and gain knowledge about one another’s traditions.

She further claims that her first IP would not be only oriented on videogames, but rather on other forms of media, including animation. She says that her label’s debut project is now receiving a great deal of publicity and support, and she believes it will reflect a wide range of different cultures. As for her plans for the future, she says that she intends to continue focusing on scary and other spooky videogames.