For a series that has been around for twenty years, Tom Clancy’s Ghost Recon has witnessed its fill of pros and cons. Ghost Recon: Advanced Warfighter is commonly regarded as the greatest title in the long-running franchise, although the previous titles were enjoyed by critics and gamers alike. Nevertheless, the most recent Tom Clancy’s Ghost Recon games, Wildlands and Breakpoint, were met with a lackluster reception upon their release.

It wasn’t until long following the title’s launch that the discussion surrounding Breakpoint came to a conclusion, making it one of the most divisive entries in the franchise. Announcing approval for an NFT program called Ubisoft Quartz in 2021, the French Developer sparked a major backlash from the gaming community. Ubisoft ultimately removed the clip after it received a lot of vitriol for its first unveiling clip. A fresh rumor claims that the series may not be idle after all, despite the series’ ongoing turbulence. 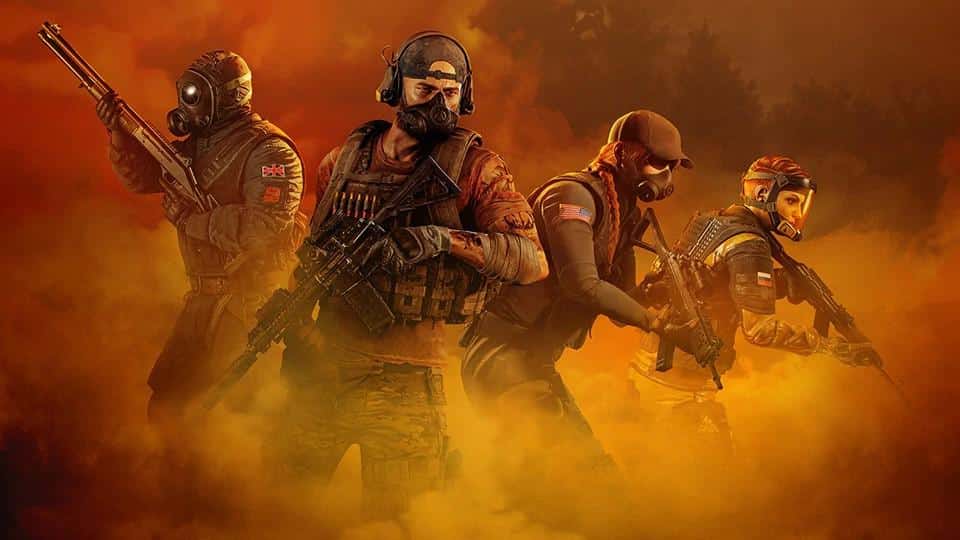 Any Proof To Back Up This Claim

According to Kotaku’s insiders, a fresh Ghost Recon videogame has already sitting inside the production phase for quite a while and the Assassin Creed developer is hoping to publish it sometime around next year. Another Ghost Recon game dubbed Project Over got revealed the year before by the courtesy of the Nvidia GeForce Now library.

Additionally, a future title in The Crew series plus Expansion for Assassin’s Creed: Valhalla was referenced inside the aforementioned release. GeForce Now information has been confirmed to be accurate, therefore it leaves room for very little dispute concerning the game’s future. The respective studio has announced the closure of Breakpoint’s NFT project yesterday, rendering it an important evening for Ghost Recon enthusiasts. First, Ubisoft congratulated every one of the customers for their support and said that they officially share a portion of gaming heritage, prior to actually stating that it plans to include NFTs into upcoming titles.

Have You Read: Astro’s Playroom Receives a Fresh Update After 12 Months

If the studio is going to attempt anew, it may be into its forthcoming project dubbed Assassin’s Creed Infinity, which is now under development. Ubisoft is also developing a complementary battle royale product based on Tom Clancy’s Ghost Recon Frontline. Gamers certainly expect Ubisoft to deliver a title that hearkens back to the franchise’s origins, as shown by the fact that the introduction video for the project received a lot of negative feedback.

The released footage from the closed beta in January was also slammed by several people for being excessively akin to Call of Duty: Warzone. According to recent statements, Ubisoft looks to be aggressively expanding its highly-prized Ghost Recon series. Once Project Over is released, I hope it is well received by its ardent followers.