What Is ‘Malding’ in Twitch Chat and Its Origin 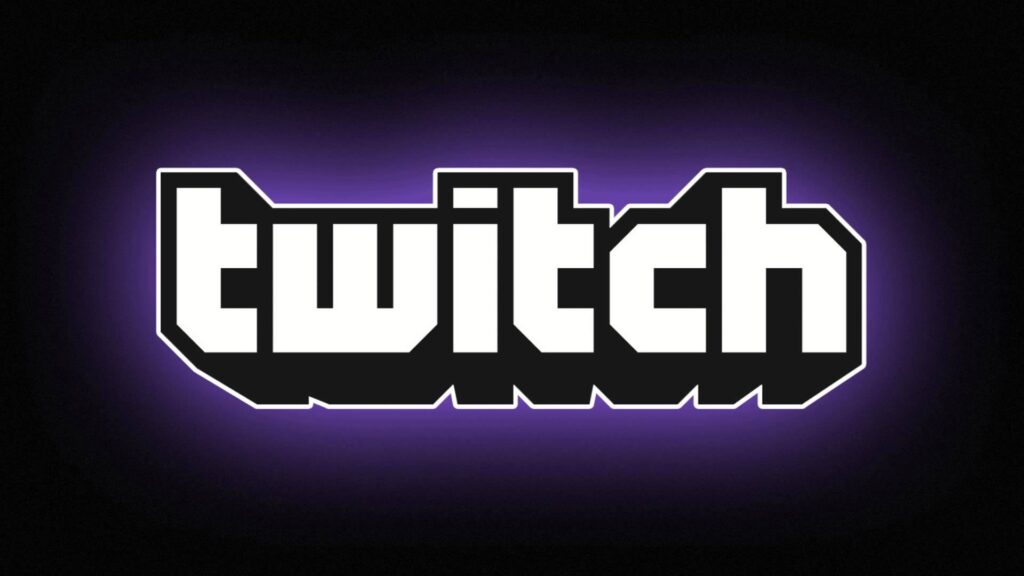 Malding is a chatting term mostly popularized by Twitch and seeing its rise in the past year or so. It is not just a common term used in a streaming platform but is also popular in the gaming community. It is mostly used as a joking reference to any angry or mad player who is also going bald, to say that the anger is making them bald.

Let’s look at the meaning and the origin behind this term.

Malding meaning in the Twitch chat.

Malding definition in simpler terms is that it is a portmanteau word or that it is formed by merging two words ‘mad’ and ‘bald’ to form a new one ‘Malding’. It may be popularized by Twitch and is a part of its lingo, but the word did exist in the Urban Dictionary since its first appearance on Twitch in 2019.

Another common example of the portmanteau word that most people have used or heard without knowledge is ‘brunch’ which is made by blending ‘breakfast’ and ‘lunch’.

Origin of the term.

Although it has existed in Urban Dictionary since 2011 originally where this term came from or what is its source is not known. If you check in Google Trends you can see that people have been interested in the word even before 2011. Some search history even goes back to 2004.

In Twitch the term was popularized by Sebastian Hans Fors A.K.A Forsen and the Forsenboys community. Forsen is a popular Twitch streamer streaming mainly the game that gave him his breakthrough ‘Heartstone’. In 2019, while streaming and getting worked up due to game his chat started spamming ‘so bad, so mad’ and ‘ so bald, so mad’ which eventually turned into ‘ so bald, so mald’.

In 2019, after the term got popularized a video titled “The Malding of Twitch” where famous Twitch streamer shows their bald spot. And the video became a well-known piece in the Twitch community increasing the popularity of the term Malding.