As per the pieces of prominent websites, Amazon Games studio president Mike Frazzini is leaving the company to devote more time with his wife and children. Since the last decade, Michael has been an integral part of Amazon’s gaming department’s leadership team and has been instrumental in the establishment of Amazon’s own gaming development business.

“Mike was there at the beginning of Amazon Games, and his leadership and perseverance helped build the games business from the ground up,” Amazon spokesperson Ryan Jones said in a statement. “Our recent successes with New World and Lost Ark are the result of the long-term, customer-focused vision for games he helped establish. We are very grateful for all his contributions, and wish Mike the very best.” 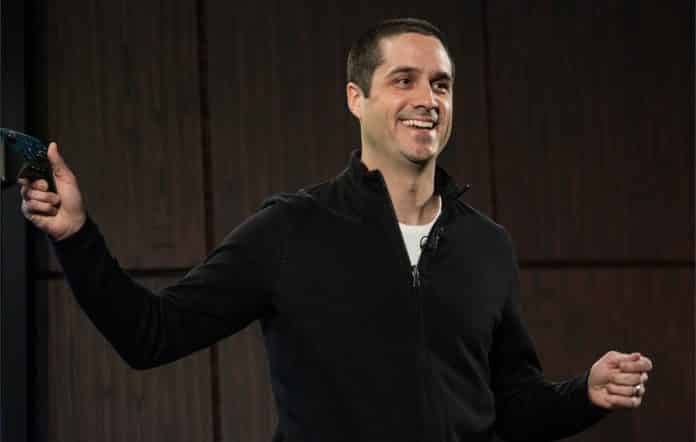 As part of its investigation into Amazon Games the year before, Bloomberg reported on a variety of difficulties, notably claims that Frazzini, who made his debut at the e-commerce firm working in the novels area of the company, had no expertise with videogames and frequently ignored the advice of designers he recruited.

Understaffing and “chasing the current fads” were some of Frazzini’s alleged mistakes in the study, which led to initiatives such as the failed Intensity which was a very bad-ripoff of the mainstream Battle Royale Fortnite flop Nova (influenced by League of Legends) that rarely saw release. Have You Read: Forspoken: Protagonist’s Ties With The Rulers of Athia

Nevertheless, the Lost Ark developer had issues connecting to a number of other titles as well. Amazon Games discontinued Breakaway, a sci-fi videogame, and Also the Grand Tour, a motorsport simulation centered on a TV program, in 2018 and 2020, respectively, because of negative response.

Talking about the studio’s greatest failures we have the cancellation of Crucible, a videogame inspired by the popular overwatch games that the company released, and afterward shoved it back to the closed beta. Unfortunately, the game never made it out and it died.

“Though we haven’t consistently succeeded yet… I believe we will if we hang in there.” 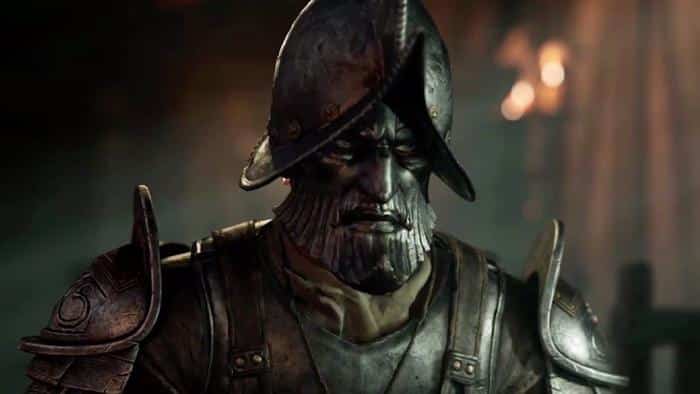 That said, Frazzini’s exit from the firm appears to have been amicable despite the vagueness of the reasons for his leaving. Suspicion would’ve been fanned if he had resigned the firm earlier, whilst it was still fighting to establish its foothold. Amazon Games Studios seems to be doing well right now, despite the fact that its most successful title to date is having issues with fake users.