Miyazaki Apologises If Elden Ring Is Proving Too Hard Designer Hidetaka Miyazaki, best known for his work on the Dark Souls franchise as well as the newly released sensation Elden Ring, spoke with The New Yorker about the motivations and creative aims that have guided his work over the last decade. 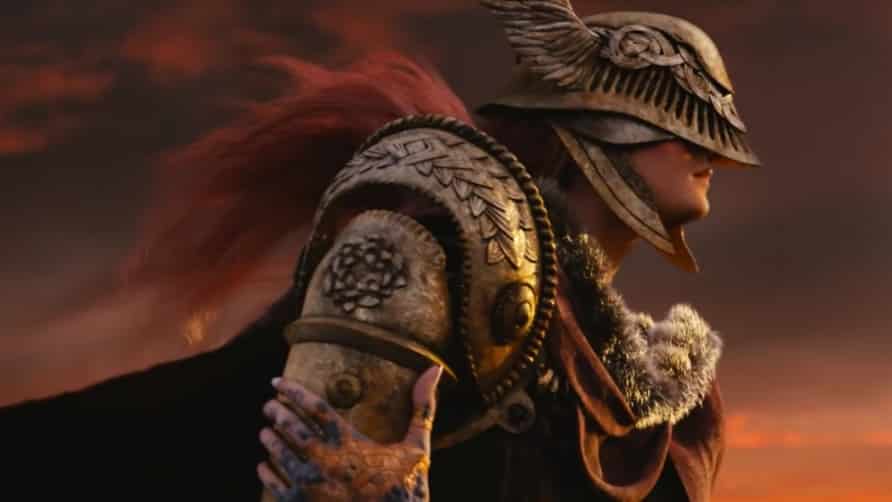 Miyazaki Apologises If His Games Are Turning Too Hard

No matter how renowned Elden Ring is, numerous gamers find it difficult to master. Since FromSoftware, the studio behind the notoriously tough Souls series, created Elden Ring, players expected a similarly challenging experience. Many gamers have given up on the Souls titles due to the difficulty of the fighting as well as the slow start. On the contrary, Elden Ring is a little more demanding than Dark Souls since it is an open-world JRPG. 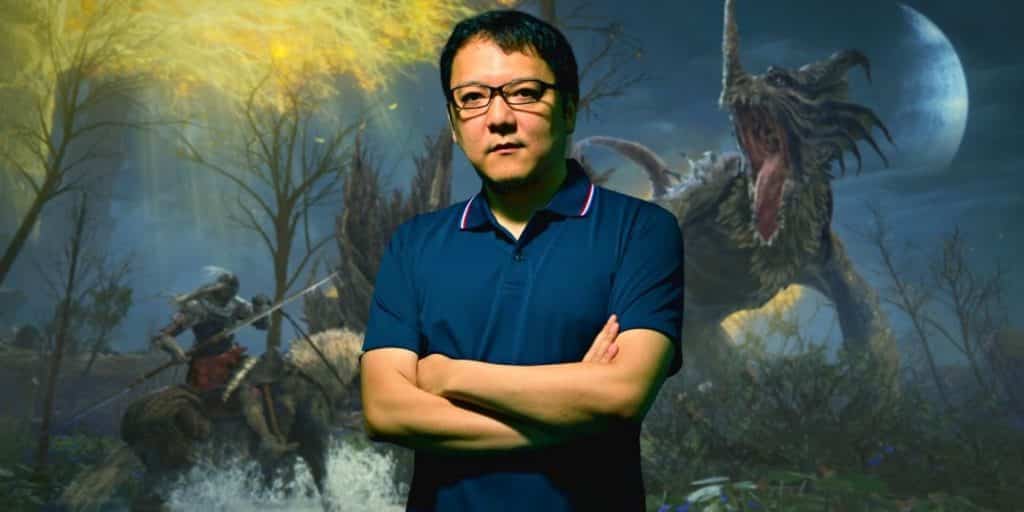 I’ve never been a very skilled player. I die a lot. So, in my work, I want to answer the question: If death is to be more than a mark of failure, how do I give it meaning? How do I make death enjoyable? I do feel apologetic toward anyone who feels there’s just too much to overcome in my games. I just want as many players as possible to experience the joy that comes from overcoming hardship.

When I’m playing these games, I think, this is the way I’d want to die—in a way that is amusing or interesting, or that creates a story I can share. Death and rebirth, trying and overcoming—we want that cycle to be enjoyable. In life, death is a horrible thing. In the play, it can be something else. We are always looking to improve, but, in our games specifically, hardship is what gives meaning to the experience. So it’s not something we’re willing to abandon at the moment. It’s our identity. 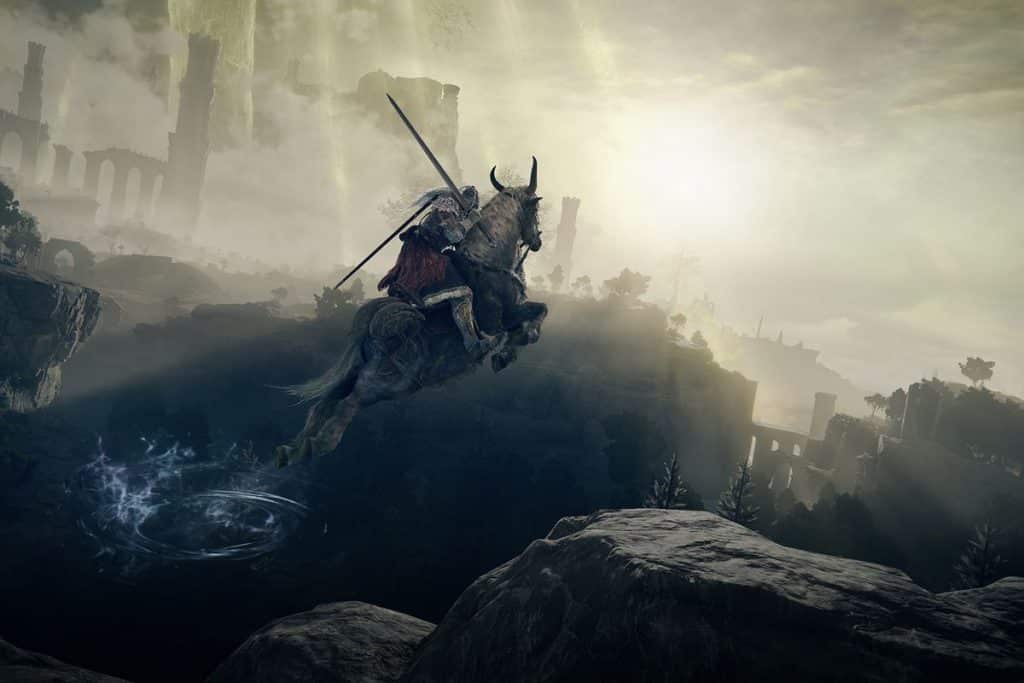 Miyazaki was born into a poor household and had to work hard to make ends meet, so he chose a well-paying but unsatisfying career after he graduated. His delayed career switch to the videogames business was prompted by Fumito Ueda’s Ico that the genius developer was granted the freedom to take chances with a failed project.

Demon’s Souls, which graced our screens a decade ago, is the game that introduced the majority of the franchise’s trademark features. 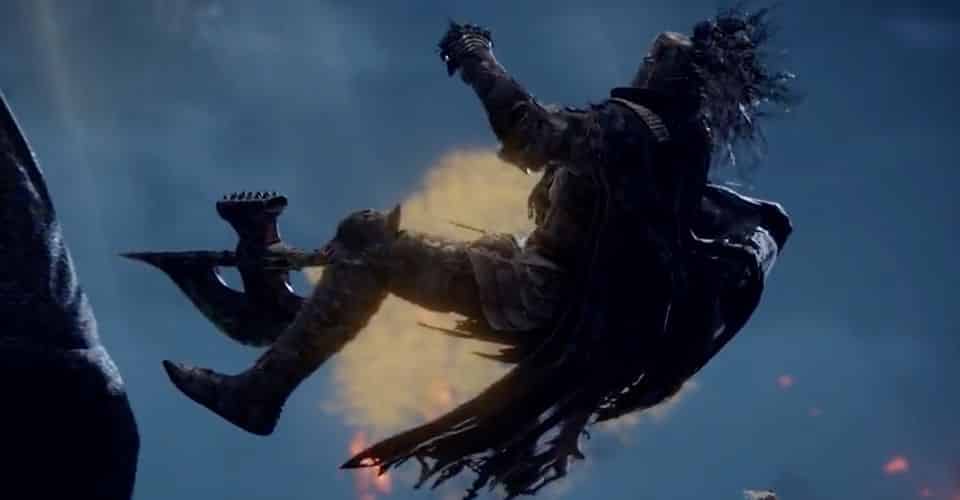 There’s no doubt that Miyazaki’s name will go down in history as one of the greatest game designers to ever lived.