Most Bloodiest Video Games to Crack It up a Notch 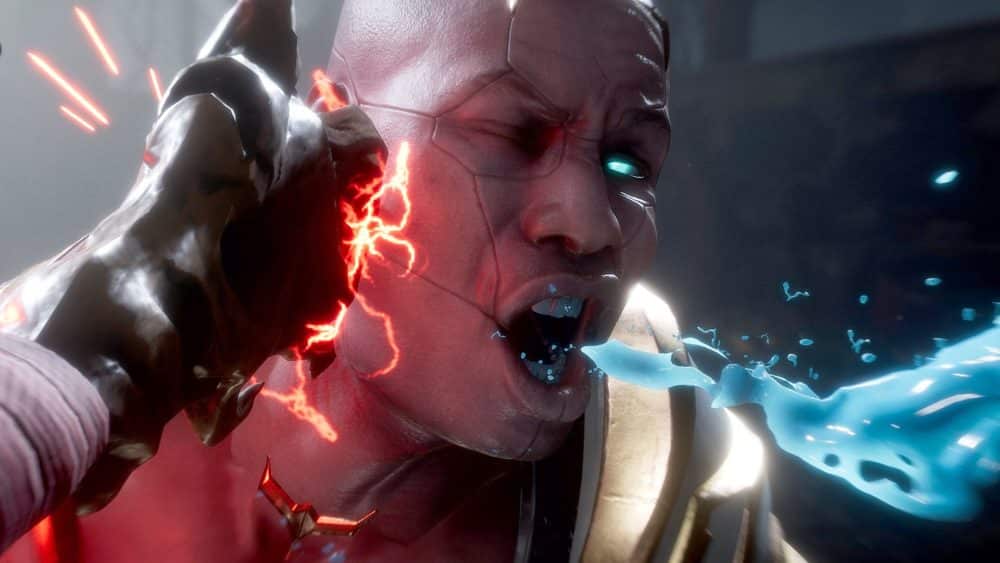 There have been a few titles in the last three decades that have broken the rules of morality in the view of most reviewers. Mortal Kombat is regarded as the forefather of violent video games because of its vivid representations of mutilations, stoning, as well as many undescribed mayhems.

There are many more violent video game moments than this one, however. Here’s a look at some of the bloodiest video games ever made. Anyone who has an opinion that differs from mine is more than welcome to voice it in the comments section below.

Cruelty and an utter absence of guilt make up Doom. You take on the role of a mortal transported to hell to deal with the monsters there. In spite of the fact that this change of direction can appear to be a departure from the norm. Doom allows you to unleash your inner rage and anguish on such devils. It may seem like a good comedy, but when gaming Doom, you’ll understand precisely why devils are frightened of you.

Monsters may be shot, blown up, or hacked through, and their writhing corpses are thrown away. It’s a remarkable feat that you’re able to frighten the living dead.

For those who aren’t fully aware, the God of War franchise was primarily about Kratos’ journey to achieve serenity through dismembering his enemies. Kratos, the lost son of the God of Thunder, returns to Mt. Olympus, although that’s a story for some other time. Even while he attempts to move on from his origins, this more grown Kratos is still able to tap into his renowned Greek self when the cards hit rock bottom.

As a counterbalance, God of War is a musical journey through the ups and downs of a father-son bond. As you reach the end of the adventure, Kratos would earn your esteem and you will view him in a fresh way.

Mortal Kombat 11 isn’t simply a better game than its predecessor; it also has several of the most brutal battles ever seen in a video game. Villains like Scorpion, Baraka, Shao Kahn, and plenty of others would do terrible things to others throughout the course of the story. The biggest gimmick, though, is that it encourages gamers to inflict as much harm as feasible.

The gameplay houses a variety of clever and harsh techniques to crush your enemy’s morale, as well as skull during a match. In either case, the subject’s whole physique is torn in two. This is the precise reason why the franchise would always be identified with bloodletting and gore.

Have You Read: Supermassive The Quarry Drops Half-Hour of Gameplay

At first sight, Battlefield 1 appears to be a standard army shooter where you may take out members of the other squad, however, the title’s World War I backdrop turns that on its head. Everyone and everything is coming at you at once in the middle of the conflict. Rather than using modern weapons and ammo, you’re stuck with relics from a bygone period. Prior to both the industrialization and the emergence of modern man itself.

It was a big battle for the world, however, the result was a revolution that will last for decades. With Battlefield 1, you don’t have to leave the luxury of your couch to experience all that.

Sekiro is the product of combining art and violence, at the same time harboring the terrible scenes of you slicing off the skulls of your enemy. According to critics, Sekiro ranks among the most bloody titles of the year. If you execute it well, it’ll look like you’re in a stage performance. The dance appears like it might be saved in a gallery since it is so bright and unbroken.

Whereas many RPGs include graphic bloodshed, Sekiro does it in a way that draws you into the game’s narrative and makes you want to carry out the game’s violent atrocities. It persuades you to utilize the protagonist’s decades of experience to tear anyone coming his way.