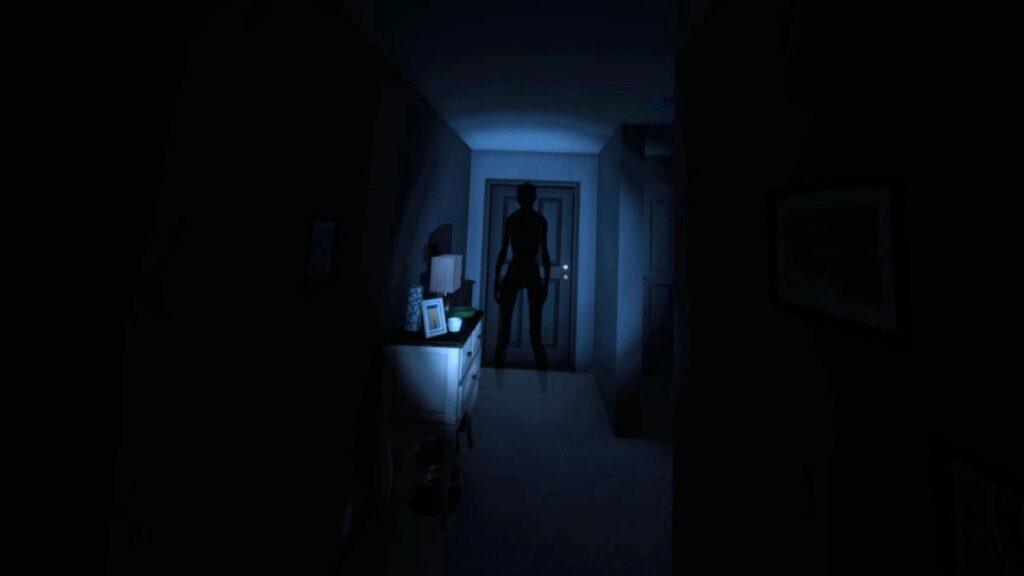 Indie ghost-hunting co-op game Phasmophobia blew up during its early access. Part of the credit goes to the game released in Pandemic, alongside some nifty features it houses. Over the months, the developers have actively updated the game, adding QoL changes, features, and new maps.

As the team is gearing up to release new content and features, they gave the player base a sneak peek into the upcoming content. Through a new development preview, Kinetic Games share details regarding the forthcoming content.

Firstly, they shared the custom difficulty feature, which allows players to customize their game to their liking. Every single setting changeable in this will tie to a reward multiplier. The developer focused on making each setting’s multiplier fair. They will also add the option to save custom settings as presets for future usage.

The second thing they showcased was the new map coming to the game. The new map is called Sunny Meadows and is crammed with items to make it feel used, abandoned, and messy. Sunny Meadows features various sections with their theme and assets. Some of these areas are different, making investigations unique.

To read more about the upcoming changes, head on over to the official Phasmophobia steam news thread. Phasmophobia is available to play in early access on PC.