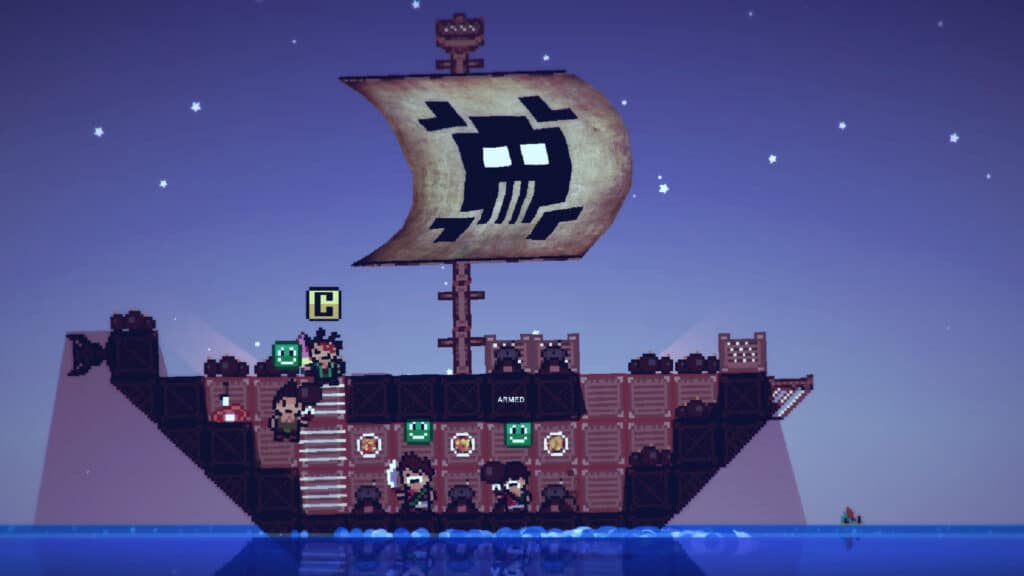 The Russian administration is exploring extraordinary rules to enable Russian enterprises to resume functioning as the roster of corporations leaving the Russian economy grows. Permitting infringement for any firm that leaves Russia is among these measures, and it might encompass video games.

The French Developer Ubisoft has declared that it will no longer sell its games in Belarus, and Russia. Take-Two has stated that it will cease distributing its games in Belarus, and Russia as well. Therefore, Russians cannot acquire any content from the Destiny 2 or Warframe stores, GOG, or even the Switch eShop, plus an existing scarce PlayStation 5 deliveries will come to an end. Russians can also no longer acquire any digital content. Russia To Legitimize Piracy In The Face of War The Kremlin administration has devised a strategy in response to multinational corporations’ departures and penalties that have damaged the Russian industry and sent the currency towards rapid decline. It’s dubbed the “Priority Action Strategy for Securing the Russian Economy’s Growth in the Face of Foreign Economic Sanctions,” according to TorrentFreak.

Many strategies are being proposed by the Russian Department of Financial Affairs to boost the Russian industry, including one that encourages individuals to illegally download programs they can’t legitimately purchase in the country.

“Withdrawal of responsibility for usage of the software (SW) unauthorized in the Russian States, controlled by a registered proprietor from nations which have backed the restrictions” is proposed within Information Technology issue 6.7.3. Russia’s citizens would be allowed to illegally download programs from a corporation that no longer sells its goods in Moscow because of prohibitions.

However, as noted by media outlets, this only applies to material that was formerly marketed in the nation but not anymore. Considering the language used, it’s possible that this may apply to video games as well as corporate applications such as Microsoft Windows. The media also points out that the country previously exploited a variety of software applications even though it was prohibited, so a new rule isn’t expected to impact the theft of games that dramatically. Even still, legalizing piracy in just about any manner is a bold move on the part of the administration. Rather than returning to the Communist period, the country appears to be regressing to the 16th century.