Sifu: How To Win Against Sean 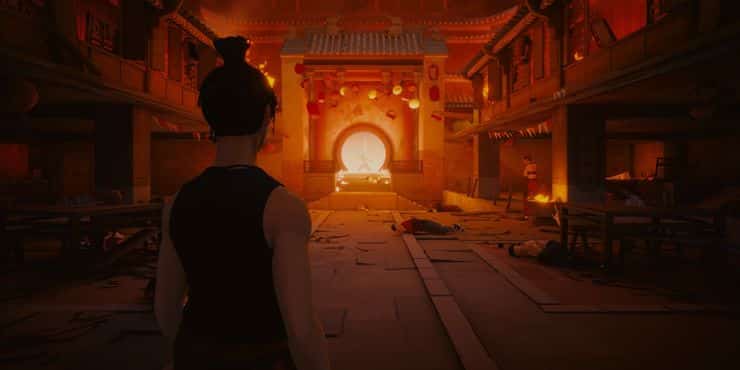 Sean, the ferocious pole warrior in Sifu‘s second tier, is coaching a large number of pupils under strict guidance. The gamers have to confront Sean after they’ve battled their way through The Bar and made it to the rear area. You’ll get trampled very fast if you don’t have a plan.

Let GGTalks be your light in darkness Ha Ha !! Just Kidding!! You don’t have to be afraid of Sean’s massive weapon. You can even snag a polearm from the ring walls if you have the opportunity. As long as you’re avoiding Sean’s powerful pole assaults, this will cause a lot of harm and raise Sean’s structural gauge.’ 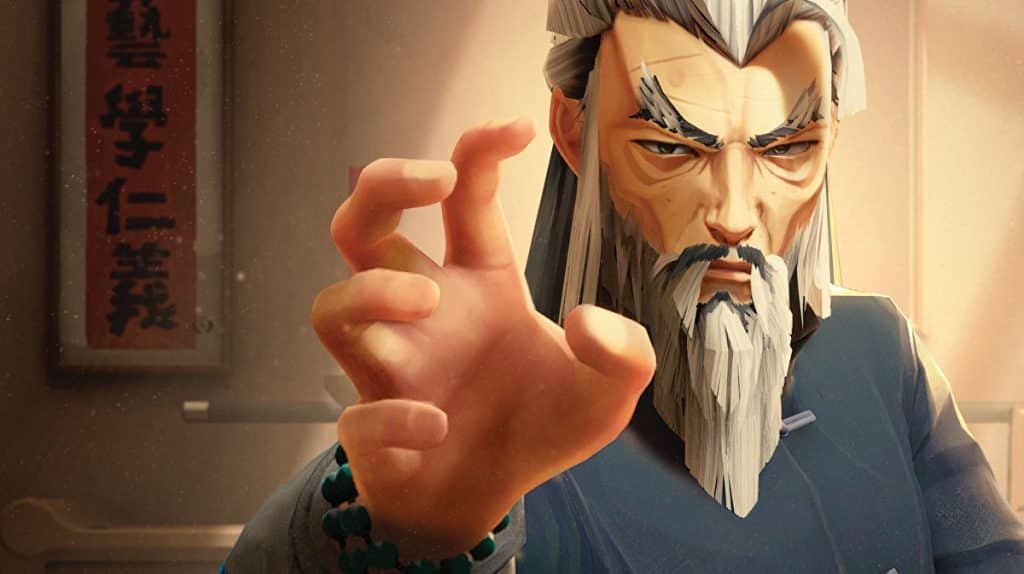 How To Win Against Sean

Opening Sean’s lair will trigger a cinematic in which Sean shows off his ferocious skills on an unwilling victim. A dashing shoulder slam that may probably knock you down and render you unprotected is a common reaction upon Sean’s re-entry into the club. You have the option of either blocking or dodging this attack, depending on your style and game plan. 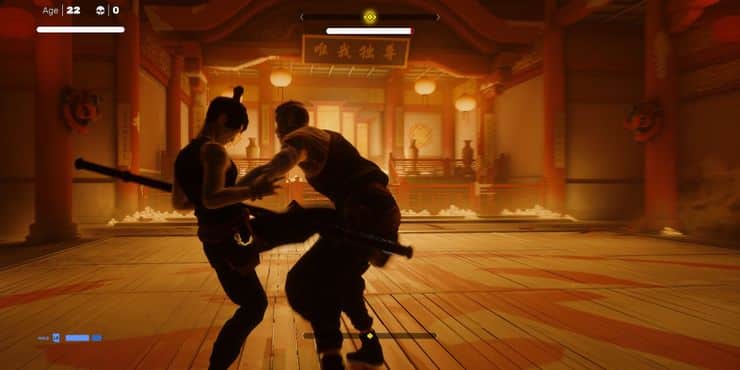 Sean has a restricted technique, however, the attacks he will execute endlessly are quite powerful if improperly handled. His trademark is a front punch with his rod, following three 360-degree spins. If you’re able to keep your feet intact, you should be able to easily evade any downward blow that he throws at the conclusion of the sequence.

Every combination can be prevented, however, the catch is that your Structure might hit rock bottom towards the conclusion of a properly defended flurry, irrespective of character upgrades. Consequently, rest periods are required in between sessions. In the initial phase, all of Sean’s strikes are nonetheless blockable, but also dodgeable.

The second phase begins after you successfully knock down Sean in the initial phase. Sean continues to employ his previous combinations, but he learns a fresh one in this round. After a tripping assault, he’ll pound the floor with a powerful slam strike. Jump over this and immediately slide out of the path if you make a mistake so that the next strike doesn’t get through.

Sean will begin to utilize this new attack more often in the second part of the battle when he begins to burn himself. Make till he’s calmed down before counterattacking with the simultaneous lateral and vertical blows he unleashed earlier in the fight. 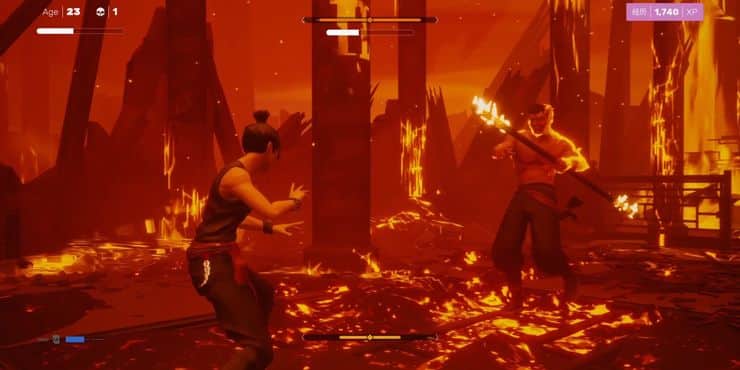 You’ll probably take some damage, but if you’re panicking, use a Focus move like an Eye Strike, and Strong Sweep to briefly knock him out. The latter gives you an opportunity to land several free follow-up blows while he’s down. However, because of his quicker start of combos and the need for slightly adjusted dodge placement, a similar escape approach may not work here. After disabling him, you’ll knock him down with his pole and as the scene goes dark, concluding the combat and the round in general.