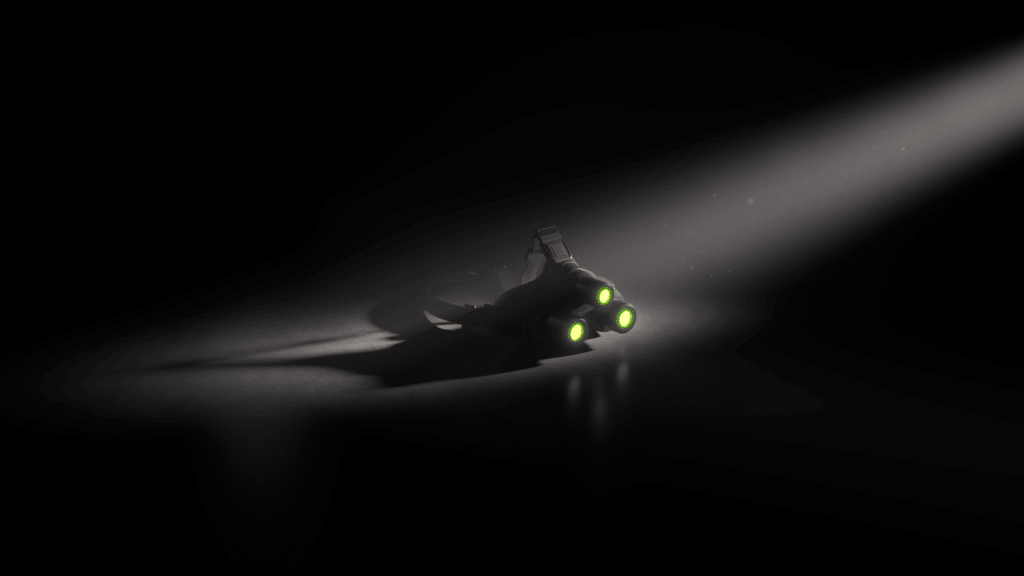 Splinter Cell Remake has been very tight-lipped about its development since its announcement. The remake, based on the stealth game created by Tom Clancy in collaboration with Ubisoft, was announced last year in December.

After the initial news of the game using the Snowdrop engine and the story rewrites, Ubisoft kept mum about any news. Surprisingly, the developer of the Splinter Cell remake showcased something from the upcoming title this week.

As a part of celebrating the 20th anniversary of the title, Ubisoft released a new video.

The video goes in-depth about the title and the evolution of Sam Fisher, the protagonist of the game throughout the years. Unsurprisingly in the same video, Ubisoft showcased a handful of concept art images from the upcoming remake.

The new concept art showcases many different scenarios from the upcoming game. In one image, we see Fisher hiding in the shadows inside an interrogation room. In another image, Fisher hides behind a pillar while soldiers hunt him down.

Environmental concept arts such as what seems to be a USA Office are also showcased. In the video, creative Director Chris Auty speak about the title.

“It’s not simply a remaster, It’s being built from the ground up. We get to do all the content from scratch, fresh and ready to go.”

“We’re very early in production. We’re still prototyping. We don’t want to rush anything. We want to make sure that we nail the game, do everything in the right way, and produce a stellar-quality experience. And we will be going dark for a little while, so we can focus on making the absolute best game possible.”

Ubisoft is yet to announce the exact date for the release. However, we can expect a 2023-2024 release for PC and consoles.