SuperGaming and Google Cloud Team Up for Cloud-Based Engine 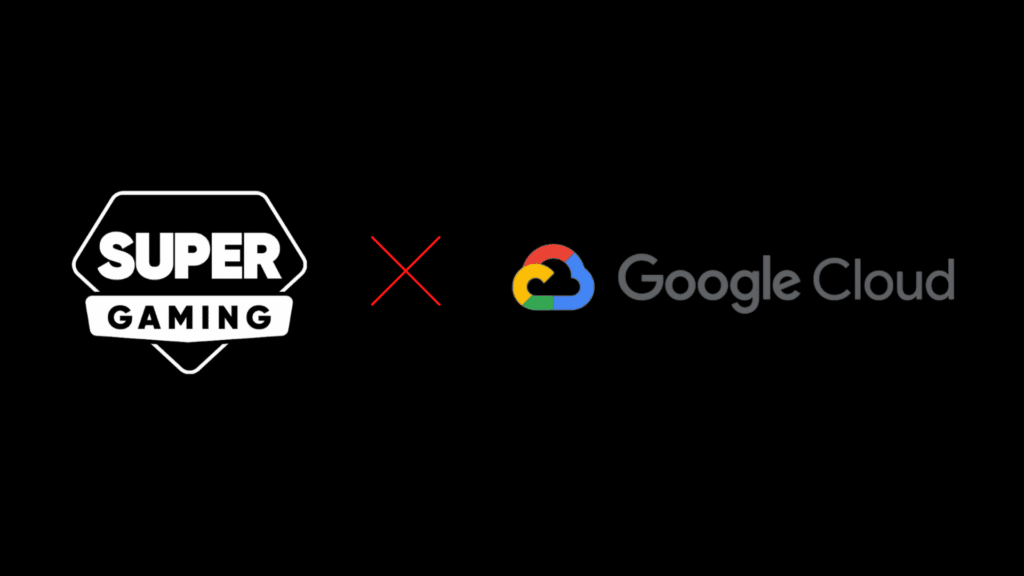 As per the latest press release, SuperPlatform will utilize Google Cloud and allow game developers to manage various aspects. It is a SaaS ( Software-as-a-Service) and will be an ISV (independent software vendor) running on Google Cloud. This provides its users with a secure, scalable, and sustainable infrastructure, enabling more game developers to access SuperPlatform at scale.

SuperPlatform also integrates with top game development platforms such as Unity and Unreal Engine. Roby John, CEO and co-founder of SuperGaming, talks about the platform.

“The SuperPlatform is at the core of what makes our games tick,” he said. “It’s been made by game developers, for game developers, and after years of iteration, finesse, and supporting some marquee games like PAC-MAN, we felt it’s the right time to share it with more game developers.

“Google Cloud’s reach, technical expertise, and best-in-class infrastructure made it an obvious choice as the partner to bring this to market.”

“Gaming is a big focus for Google Cloud. We have scaled our global investments in this space and are excited about the response we are getting from the market. he said”

“Advancements like the SuperPlatform are welcome additions to an ever-evolving ecosystem. With Google Cloud’s infrastructure that enables developers to build at scale and SuperGaming’s pedigree in gaming, we can really drive impact and innovation and see more games come out of India.”

Finally, Indus, the upcoming battle royale by SuperGaming will run on Google Cloud, as per the press release.