The Real Relationship Between The Boss and Big Boss 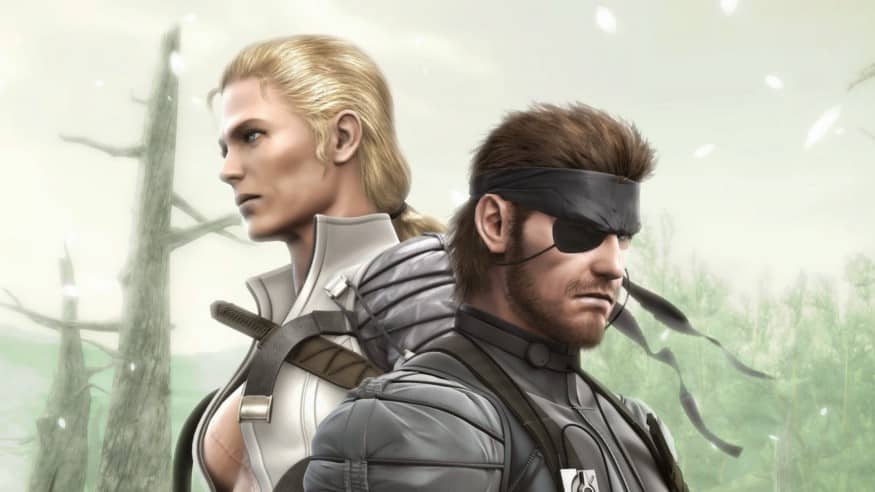 Even though Metal Gear Solid 3: Snake Eater was published over 18 years ago, it continues to remain popular. Newcomers are drawn in by the game’s captivating mechanics and rich narrative, and longtime fans aren’t likely to tire of it anytime soon. Snake Eater’s newsgroups and debate rooms are still present online.

The connection between The Boss and Big Boss is a major focus of such forums. Do they resemble a mother and son relationship? What do you think? What if they’re simply a teacher and student? One way to find out is to do a detailed examination of the two characters.

A Mother and a Child 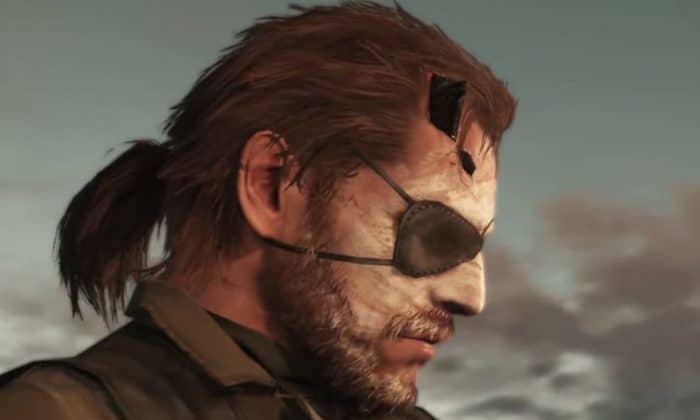 At first glance, their connection appeared to be a simple one between mother and child. Recognized as Snake and Jack, Big Boss referred to her as his mother. Afterward, the boss verifies this by saying she was the one who reared Jack. Some people have hypothesized that Jack may be The Boss’s son, however, this is very unlikely, given that Ocelot is her actual blood.

When Snake is asked about his connection with The Boss by EVA, he admits that she was also his master at one point as well. Close Quarters Combat (CQC) was developed by Jack and her after she taught him almost all of what he knows about fighting. With the conclusion of Operation Snake Eater, Snake successfully moves up from the ranks of the student to master. 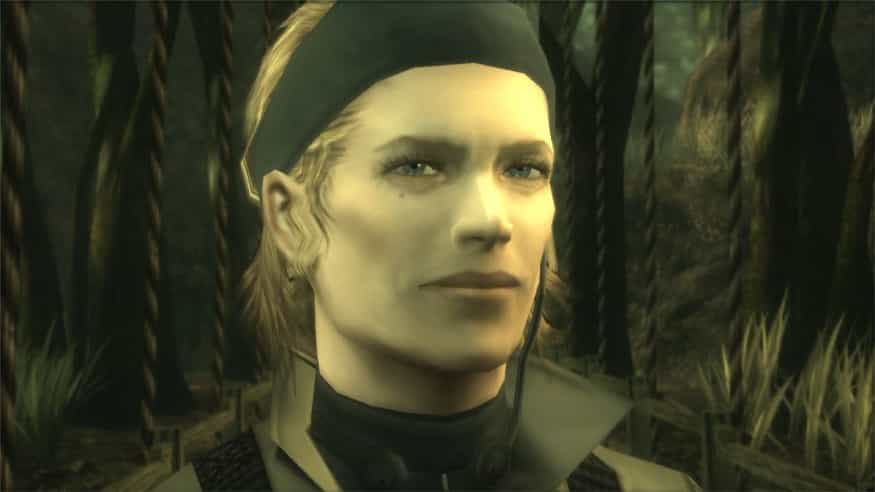 Both the Intellectuals and the administration viewed The Boss as a weapon to be used against another side. She complied with all of their requests. She dedicated her life to serving her nation. She fought till the last end. It was only towards the end of her existence that she didn’t want her last impression of Jack to be one of a warrior. For the first time in their lives, they wished to be viewed as something more than just warriors.

Have You Read: Wordle, From Recreation to Revolution

The dialogue involving Snake and EVA is supposed to demonstrate to the gamer that there is no set definition for his or her relationship with The Boss. That’s correct. She did, in fact, impart all of her wisdom to him. Snake, on the other hand, utilizes the term “like” rather than “is.” “She was like a mother… and my master,” he says. He doesn’t consider her to be either his mother or his boss. They have a deeper connection than this, as Snake points out. That’s when EVA realizes she’ll never be able to comprehend the connection between Big Boss and the Boss. Herein lies the essence of their relationship. There’s a kind of affection that defies explanation. Only The Boss and Big Boss comprehend the dynamics of their partnership. Others cannot.