Digimon Survive’s latest teaser has been published, showcasing the title’s immersive universe as well as heroes and also fresh views of game mechanics. Digimon has seen a number of media adaptations throughout the generations, ranging from the forgotten Wonderswan portable adventures in Japan to the current Digimon Cyber Sleuth adventures on the PlayStation 4.

There is a smattering of Digimon fans both in Japan and in North America thanks to these and other media exploits. 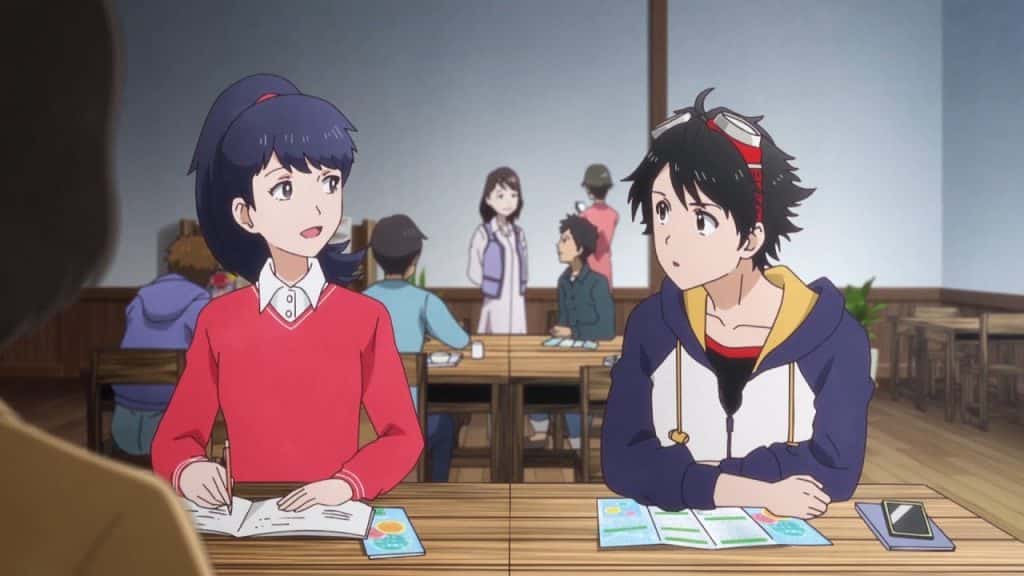 There have been a number of Digimon adventures released over the years. However, the upcoming adventure is the newest, and it seems to be a departure from the series’ previous offerings. The gameplay revolves around a band of teenage guys who discover themselves inexplicably transferred to a bizarre other universe populated by creatures, in the style of Digimon Adventure.

The upcoming title, on the other hand, will feature a harsher narrative, as such a tiny group of teenage kids will have to make tough decisions in an attempt to stay afloat to experience one of the many title’s various climaxes. Sharing resemblance with the recently released Triangle Tactics, Digimon Survive will include horizontal spin-based gameplay whereby every player controls their individual Digimon companion to repel attacks.

The studio responsible for the title blessed the audience with the long-awaited teaser this morning, giving viewers a decent view of their favorite heroes. Against a backdrop of the solemn symphonic score, the teaser shows each one of the video game’s protagonists alongside their respective Digimon partners, such as the franchise’ emblem Agumon, a burning dragon.

The entire ensemble’s introductions are followed by a wide shot to game clips, that also contains avatar discussions, as well as spin-based clashes as well as gamers, evolve their respective cute companions into much bigger and more strong shapes – as seen when Agumon evolves into Greymon, a humongous velociraptor with formidable flame-strikes counterattacks, for example.

Originally revealed by the Japanese studio which blessed us with the titles like Dragon Ball approximately four years ago,  the action-adventure video game has been kept under wraps for the last several seasons, with no new news trickling out. The videogame was initially scheduled for launch during the autumn of 2020, but when director Kazumasa Habu indicated that Digimon Survive’s gaming engine was getting examined and redesigned from the ground, the title was postponed and its fate fell in the palms of the future and finally developed by Hyde. Since that day, the video game has been delayed twice, the latest instance owes its thanks to the global Corona-virus outbreak.