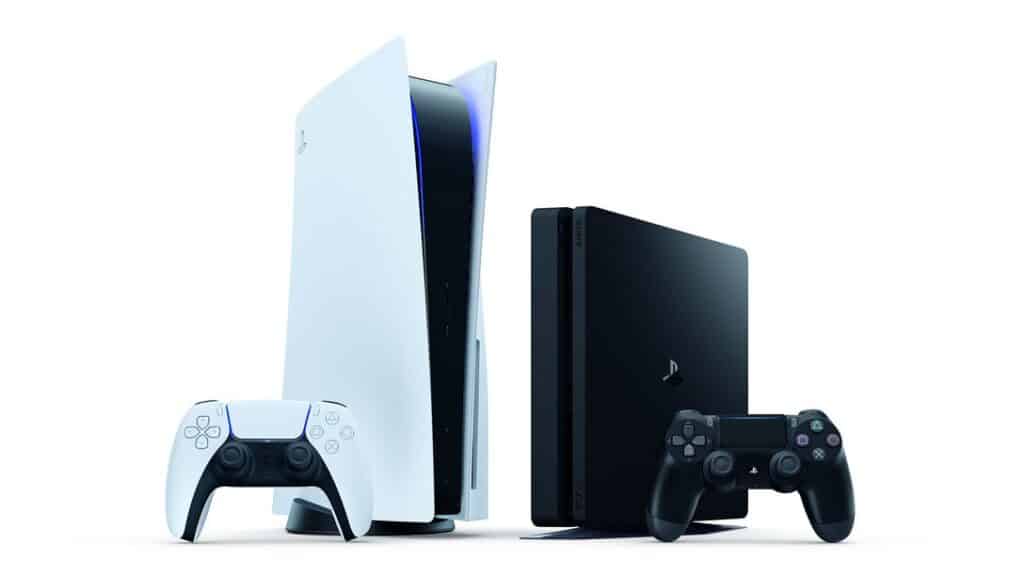 The latest edition in the Sony console gaming is PS5. With all-new graphics and design improvements, the PS5 is ever-growing in popularity. But, for new players joining in the craze of console gaming it can be intimidating if they don’t have the full knowledge of which games to start from.

With the launch of PS5 sony decided to give a few of the popular PS4 games upgrades to be played on PS5. So, for beginners, it is always a safer route to look for the popular and amazing games that come from PS4.

To play ps4 games with ps5 upgrade you have two ways:

Here is the list of top 10 games with those upgrades to look into.

Here’s the list of the top 10 ps4 games with ps5 upgrade to check from. 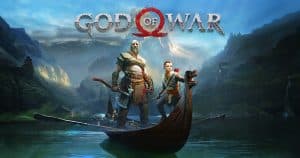 One of the most critically acclaimed games for sony’s console is God of war. God of war was on best performance when played on PS4 so not a full upgrade was needed for it to run on PS5. But, as soon as PS5 was released the game was able to use the Game Boost mode and increase its best performance to its peak performance.

Not only the game was running smoothly at 60 fps on PS5 but also you can easily access it across different consoles without losing data and pick up the game where you left off. Due to the high consumption of graphics, it was a little difficult for the base console to run the game after its launch. Even, after the introduction of new patches to remedy those issues the original game didn’t meet the expectation. 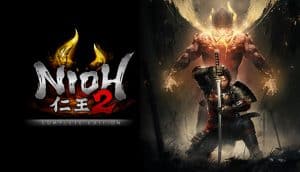 Nioh 2 is one of the most graphics intensified games that was ever played on the PS4 at 60 fps. But with the new upgraded version for PS5, the game will be re-released with both Nioh 2, its predecessor, and all the DLC in the Nioh collection.

The main focus of the upgrade is to run the game on 120 fps at 4k resolution. Also, if you are already playing the game on PS4 you can safely transfer the files to PS5 without losing the data. 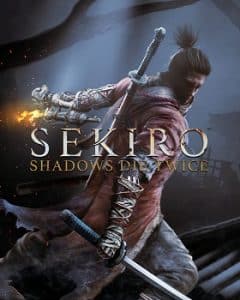 With combat-style games, the graphics are important but not as important as FPS. While parrying and evading the enemy’s move all the frames that come in handy are always fewer. With Sekiro’s fast gameplay pace the FPS although good was not enough when played on PS4.

After its upgrade for PS5, the game can now run at 60 fps making the gameplay smooth. 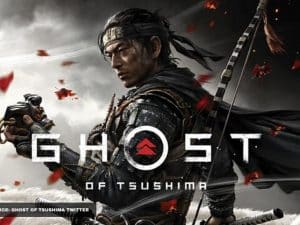 Ghost of Tsushima is a PS4 exclusive game with amazing game mechanics. The game was an absolute beast when played on PS4.

But, now with PS5 Game Boost tech the game is like a monster. With a faster load time which was already amazing on the PS4, the game is running at 60 fps. 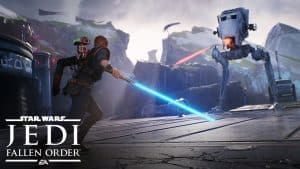 The game when released was regarded as one of the best single-player star wars experience games. With an excellent story and thrilling combat style, the game was the best that PS4 could offer.

For the new console, the game was upgraded to run on 60 fps and 1440p resolution for PS5. 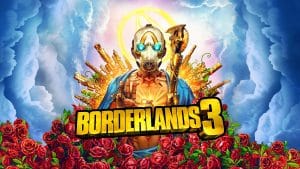 With the release of PS5, console gaming saw a huge improvement in FPS. Up until PS5 the console gaming was stuck at only 30 fps. But now you can run most of the upgraded or new games on PS5 at 60 fps.

However, the upgraded version of the Borderlands 3 went to new heights where the game could run at 120 fps for PS5. But to run at that frame rate you might sacrifice a small amount of graphics. The game can be run for 60 fps at 4k resolution or 120 fps at 1080p resolution. 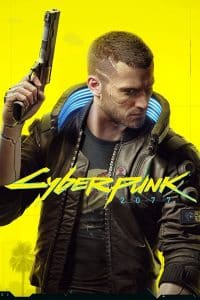 Cyberpunk when released came with so many bugs that it was almost rendered unplayable on the old-gen console. Only a new-gen console or very high-end gaming pc could run the game without any bugs. But, even the new-gen console was only running the old version of the game.

But, the new upgraded version of the game was released for PS5 to take full use of graphics. 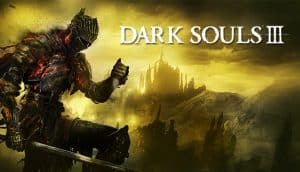 If you are a fan of action role-playing games then you must have heard of Dark Souls III. However, up until the release of PS5 the game was only enjoyed at 30 fps.

The PS5 version not only allows the game to run at a smooth 60 fps but also enhances the graphics making the gameplay that much better. 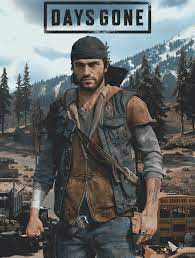 Days Gone is one of the most unusual games that can be played on console. With the amazing story of killing hordes of zombies, this game is fun to play solo.

With the upgrade, the game can be run at 60 fps on PS5 which makes the game more fun to play.

This is the list of ps4 games with ps5 upgrades. You can also check out our all Call of Duty games in order.